Beyond The Bio: 16 Questions With Cedar Realty Trust's Bruce Schanzer

Bruce Schanzer, president and CEO of Cedar Realty Trust, has led the REIT since June 2011. He also serves as a company director.

Schanzer comes from a law background, practicing real estate law for six years in New York. Prior to joining Cedar Realty, he worked for Goldman Sachs from 2001 to 2007, advancing to managing director in the company's real estate investment group during that time. 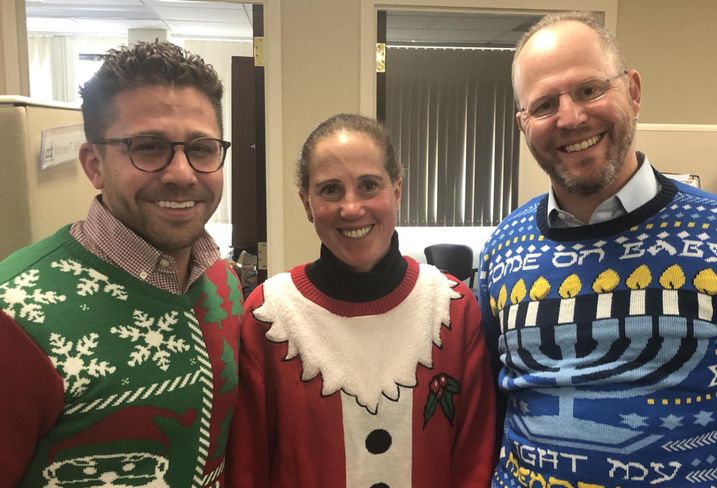 Schanzer said he is happy to be in a position where he can say "my vocation is my avocation," a phrase he learned from his father, who also works in a career he loves.

Schanzer: I usually keep it simple and just say “I work for a real estate company that owns shopping centers.” If we get into more detail and they learn I am the CEO of the company, I will explain that my job is similar to being the captain of a ship. That is, I need to make sure that we have the best people for the various positions and that we are headed on the right course by constantly communicating with and monitoring my team. And, of course, it is entirely my fault if the ship ever hits an iceberg.

Schanzer: I would be a middle school basketball coach.

Schanzer: When I was in high school, I worked on a construction site as a gofer. I was fascinated by the entire building process, but I never got to be very hands-on other than retrieving coffee and lunch for my superiors and cleaning up after them. Plus, there were some less-than-sanitary conditions that I need not delve into further.

Schanzer: I was the lead associate attorney when we represented Tishman Realty on their development of the corner of 42nd Street and Eighth Avenue in Times Square. I was already certain that I wanted to transition from being a real estate attorney to a principal, but seeing the super-pros at Tishman in action added to my sense of urgency that I needed to get started on the next chapter in my career.

Schanzer: Back in 2015, we were negotiating to acquire a shopping center that would have been a perfect New York-area redevelopment play in just the right kind of submarket for us. We were about $500K apart on a roughly $30M purchase price. We pulled away from the deal. Six months later, the center was sold to a foreign investor for $38M and is now being redeveloped by them. It’s the one deal during my time at Cedar, or I guess non-deal, that I would love to take back. 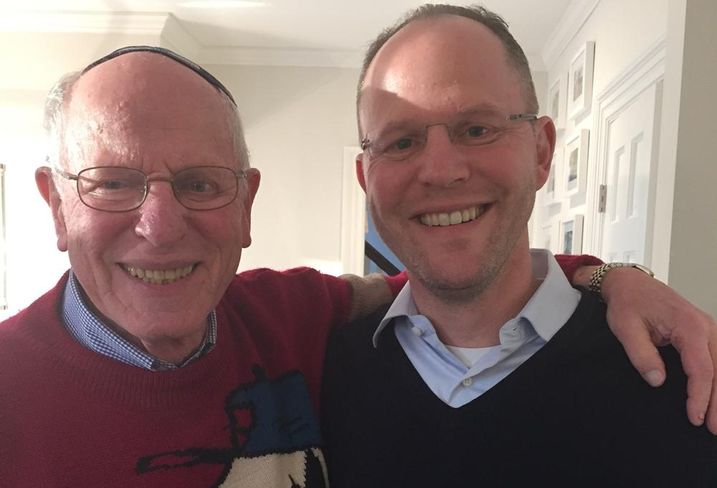 Schanzer: Our industry attracts some of the most interesting people and is a fun and challenging arena in which to compete every day. However, one thing I would change is the lack of diversity — for both women and minorities — in most leadership roles in real estate. Though this has certainly improved over the years, we can do much better. Our COO, Robin Ziegler, and our general counsel, Adina Storch, are perfect examples of the incredibly talented executives that our industry should be nurturing. I am very proud of the culture we have built at Cedar that has allowed them to thrive in roles that are almost universally dominated by males.

Schanzer: My biggest pet peeve is when people accept losing or mediocrity. At Cedar, one of our core values is “everyday excellence.” It means that, although sometimes we might not win or we get to a suboptimal outcome, we continue pushing hard to excel and advance ourselves and Team Cedar.

Schanzer: My father is my greatest mentor. He is 84 years old and still works full time as a neurologist in New Jersey. He is a man who has strong personal values, most notably, a love of humanity and a joyful approach to living. He lives his values every day and I have tried to incorporate that approach to life in building Cedar’s culture.

Outside of my immediate family, I am also fortunate to have a very close relationship with Dr. Henry Kressel, one of the first partners at Warburg Pincus. I have known Dr. Kressel since I was a child and he has been incredibly generous with his time and attention, giving me invaluable advice and guidance throughout my career.

Bisnow: What is the best professional advice you've ever gotten?

Schanzer: My father tells me all the time “my vocation is my avocation” by which he means that his work is like a hobby to him. Because he loves what he does he does it very well, with passion and with energy. I moved from being a lawyer to a banker and, now, to a corporate executive with that thought in mind. I can finally say in my current position at Cedar that “my vocation is my avocation.” 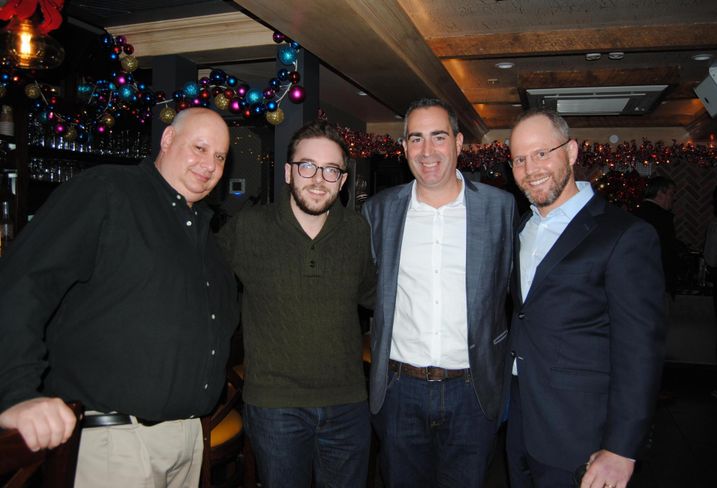 Schanzer: I belong to a golf club near my house that I couldn’t possibly rationalize financially. My wife reminds me of this extravagance every time I comment on a credit card bill.

Schanzer: I know it will sound corny, but my favorite place to eat is Friday night dinner at home with my wife and kids. I look forward to it every week, since my wife is a spectacular chef. To be fair, I keep kosher, and there aren’t many great kosher restaurants, so that simplifies things for me a bit.

Schanzer: It so happens that Rae Kushner (Jared’s grandmother) lived in my neighborhood growing up and helped me get my first law job. Reportedly she told the managing partner of the firm that “Bruce Schanzer is a very nice boy” and that endorsement put me over the top. She was a very generous woman who left a legacy of being charitable and kind to all. I would probably share with him that story.

Schanzer: I left the practice of law as a 30-year-old, sixth-year associate on the partner track. I already had a child. I convinced my wife to move with me to Chicago and live off student loans and savings for two years so I could go back and get my MBA. By the time we returned from Chicago in 2001, we had another child and a third on the way. Unfortunately, I started in banking on Sept. 6, 2001. The world changed forever the following week. It took me many years to recover financially from that risk and until the dust settled, I really wasn’t sure it would work out. I am eternally grateful that my wife was so supportive during this whole time and lucky that it appears to have worked out (so far).

Schanzer: I think about Cedar just about all the time — our successes, our recent wins and our challenges — I lay in bed most nights thinking about what we can do better to advance our mission.

Schanzer: I have been blessed with four children who are very active, interesting and different. My wife and I are totally invested in raising them well and that is undoubtedly my greatest passion.