What You Need to Know About the Sharing Economy 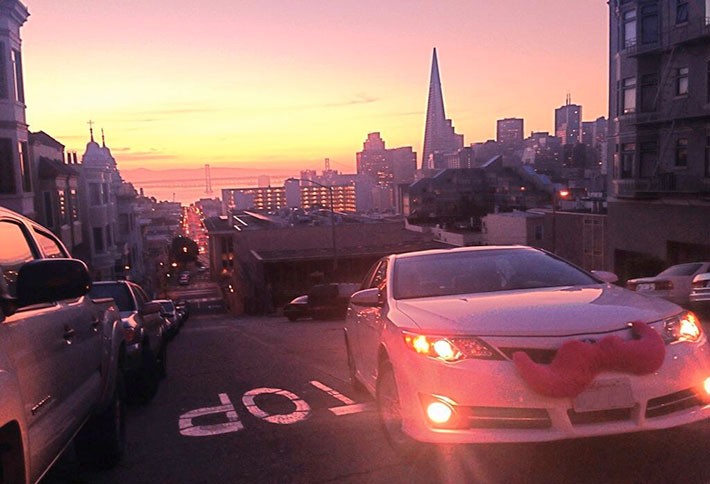 The basics: A peer-based economic system typically powered by the internet that encourages the sharing of resources and products.

How Big Is This Thing?:

Bottom line: Technology, spurred by a transitional economy, can now easily connect those seeking a broad range of products and services to people providing them.  Ideally, this fosters a strong sense of community while cutting costs for consumers and providing alternative income streams for providers.