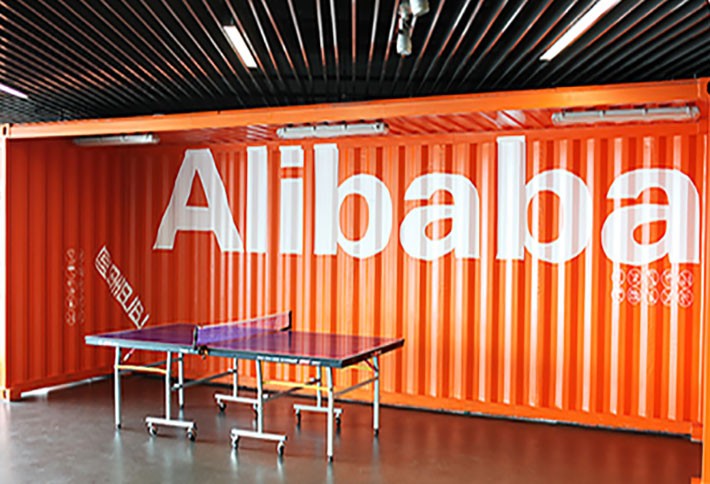 Splashy tech sector IPOs like Alibaba's recent record breaker continue to dominate every other business news cycle. But what effect, if any, does going public have on a company’s private office space?

Looking at some of the biggest market debuts of the past decade, the link between IPOs and blockbuster real estate deals is tenuous, Several tech titans show no clear pattern of leasing just before, during or immediately after the public offering buildup, perhaps for the simple reason that an IPO is an all-consuming event in a company's lifespand and one that fosters as much uncertainty as optimism.

For example, although it’s fresh off the largest IPO in history, the Chinese behemoth Alibaba has maintained a minor US office footprint. That said, while relatively small potatoes, the company did triple its Silicon Valley office space—to between 20K and 25K SF—just before last month’s offering. Around the same time, CEO Jack Ma toured New York for space in properties including 1 Chase Manhattan Plaza.

Twitter made its ballyhooed move to San Francisco’s Mid-Market neighborhood 16 months before its November 2013 IPO. But in the weeks leading up to going public, the social media standout had its eye on a 320K SF space next to its HQ that would double its footprint in the once-seedy district. Later that month, Crain’s reported that Twitter was in talks for a 100K SF lease at Edward Minskoff’s closely watched spec building at 51 Astor Place in Manhattan’s East Village.

All this activity makes Twitter one of the biggest companies to juggle the volatile and uncertain IPO process and major real estate moves at once.

Indeed, not every company has real estate on the mind as it prepares to go public. That other social media giant, Facebook, had closed on its whopping 1M SF move from Palo Alto to Menlo Park 15 months before its troubled stock market debut. And its expansion to Midtown South in New York trailed the IPO by a year, suggesting that employee growth and urge to be in a red hot submarket are bigger drivers than going public of major office moves.