Deutsche Bank To Transfer $2B in CRE Loans to TPG 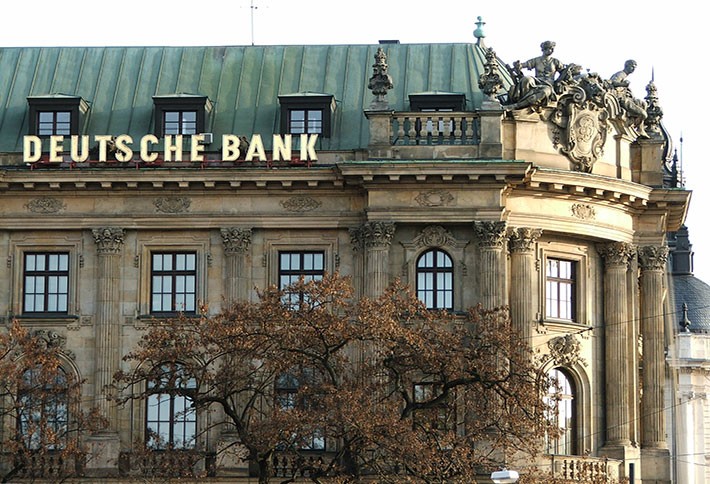 Fresh off a $600M acquisition of the brokerage Cassidy Turley and $1.1B DTZ buy, the private equity firm TPG Group will receive $2B in US real estate loans from Deutsche Bank. The German financial giant is selling off the bulk of its real estate portfolio as the American market surges.

Globe Street implied that the unloading also anticipates the imposition of the Volcker Rule, which will hinder banks' ability to trade with their own money. But Reuters, which broke the news of the sale, said the move was unrelated to regulatory shuffles.

Under the leadership of Jonathan Pollack DB's 10-year-old special situations group focused on buying distressed commercial mortgages, which it now expects to sell at a profit. Earlier this year in one of its flashier deals, the bank sold the Cosmopolitan in Vegas to Blackstone for over $1.7B.