TED Talks--those short, big-idea tackling speeches—are a great way to pass the time on the subway, at your desk, or while sitting in the audience of other TED Talks. There are almost 2,000 to choose from, so we thought we'd offer some guidance as to which ones might be useful in real estate.

Alison Killing: There’s a better way to die, and architecture can help 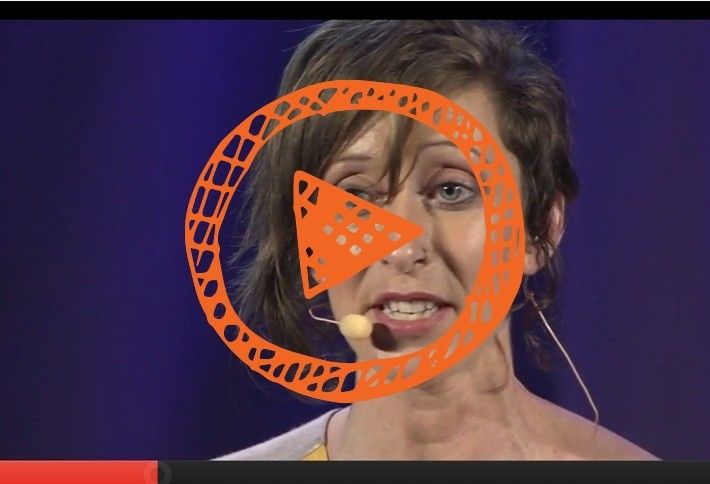 Bisnow can’t go a day without reporting on a new medical office building, so finding a TED talk on the topic was exciting. Alison Killing talks about why hospitals are so poorly designed and what can be done about it. First step, stop being so uncomfortable talking about death.

Don’t forget: hospitals are a recent invention. For most of history, everyone entered and left this world at home. So why do we feel so tied to the design of hospitals (fluorescent lights and long corridors), as if it was somehow set in stone millennia ago?

Theaster Gates: How to revive a neighborhood--with imagination, beauty and art 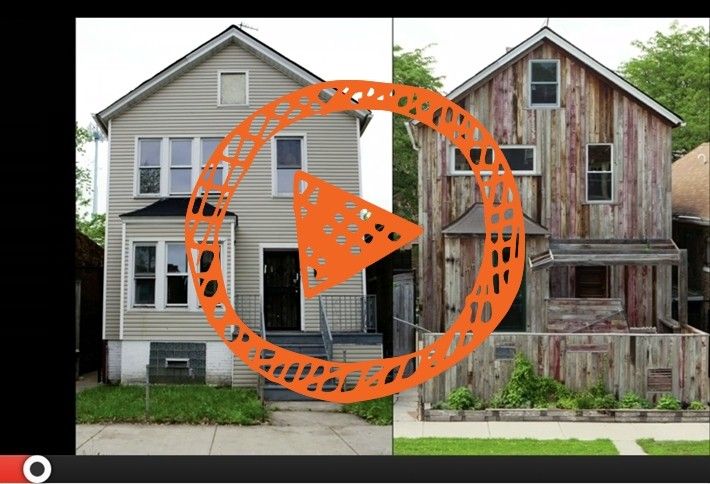 No matter what city you live in, there is a spot with blight and abandoned buildings. In Chicago, a potter named Theaster Gates set in motion an ambitous revitalization of Grand Crossing. And he couldn’t have done it without architects, engineers and real estate finance experts.

His message: Go beyond the exterior and frame of a building. Deal with programming because what happens inside a building is just as important as how it looks. He also gives a shout-out to zoning nerds.

Joseph DeSimone: What if 3D printing was 100x faster? 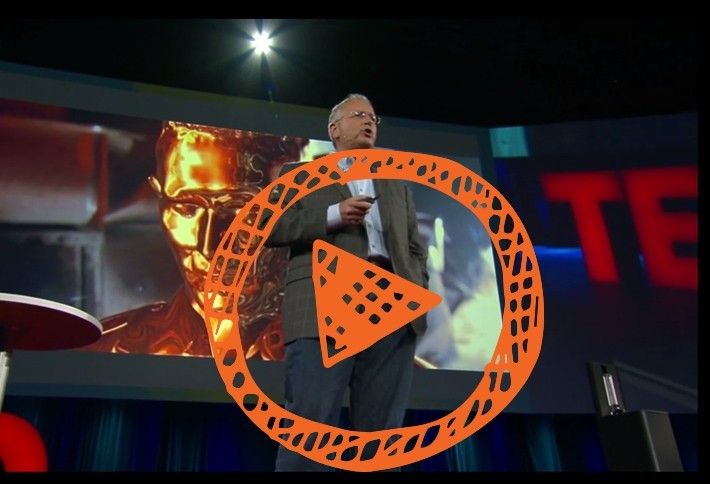 Remember the tremendous promise of 3D printing? We'd all be printing arms and legs, cars and guns, and everything in between. Joseph DeSimone explains why that didn't happen. The main problem: 3D printing takes forever. As DeSimone says, there are mushrooms that grow faster.

Inspired by the movie Terminator 2, his team came up with a completely reimagined 3D printer that is 25 to 1,000 times faster. The effect on retail, office and manufacturing could be staggering. If a store can just print products on the spot, what does that mean for UPS and all its warehouses? Do offices need a room for office supplies if they can just be printed as needed? How will the design of hospitals change once custom-fitted stents can be printed in real time? When entire buildings can be printed, construction costs will plummet.

Dan Ariely: Are we in control of our own decisions? 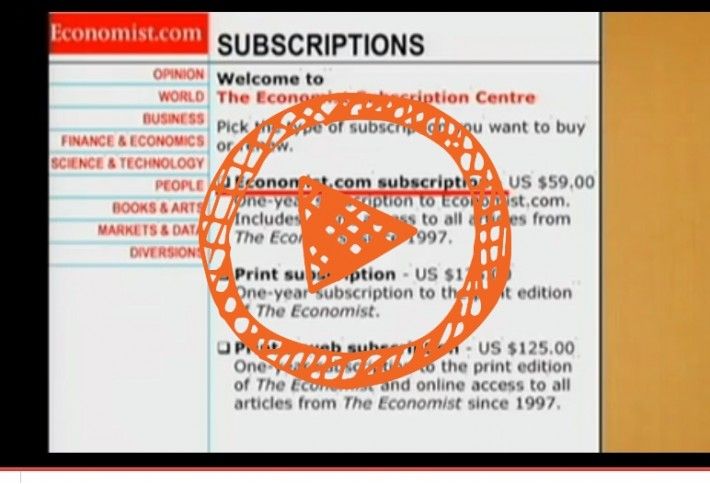 This one is a bit headier and doesn't apply only to real estate. Dan Ariely ponders how people make decisions (and easily change their minds). What many would claim is their unique intuition is actually something that is repeatable and predictable. Even for complex decisions, we pick what was chosen for us.

The real-world application: Are your clients choosing what they want, or what you present to them? Ariely demonstrates with an Economist subscription scenario that’ll make you reconsider your marketing strategy. 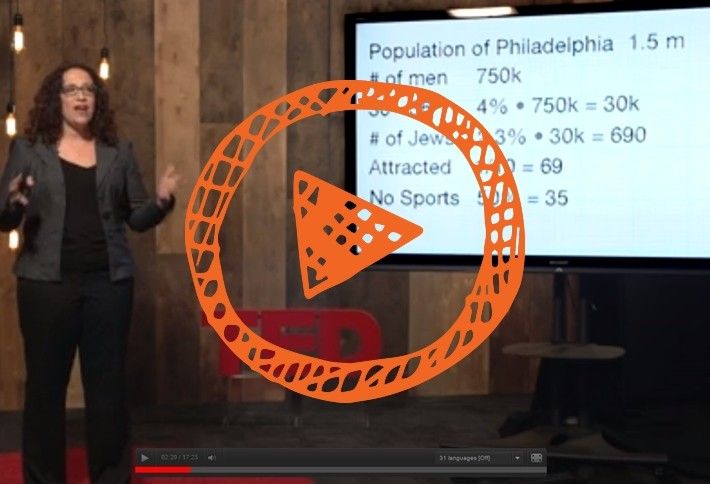 She created 10 fake, male profiles and used them to scope out the competition, cataloging how other women presented themselves—what language they used, how long they took to respond, etc. As she wrote in the WSJ: "I quickly realized that the popular women seemed to know something I didn't; they were clearly attracting the sort of smart, attractive professionals who had been ignoring my profile. Being hypercompetitive, I wasn't about to let some bubblegum-popping blonde steal the neurotic Jewish doctor of my mother's dreams."