WeWork Takes Another Step Toward IPO, Seeks $2.7B Line Of Credit

The We Company, parent of WeWork, is apparently taking another step toward its long-anticipated initial public offering by entering into negotiations with banks about arranging a $2.75B line of credit. 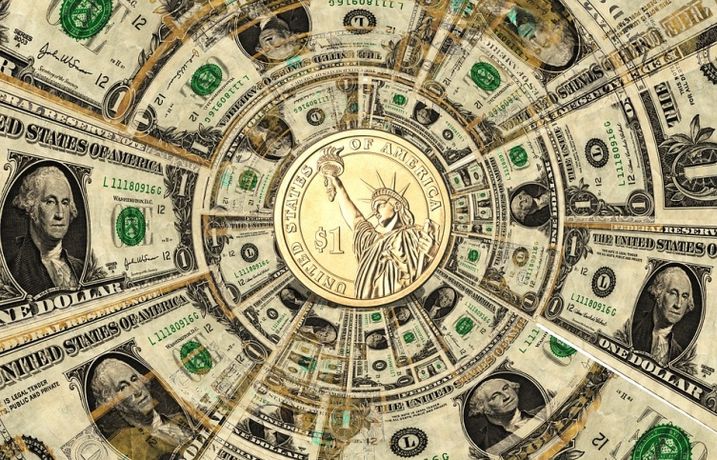 JP Morgan Chase would be the lead bank in the deal, Bloomberg reports, citing anonymous sources. Obtaining a line of credit is often done by companies preparing for an IPO, with the banks that participate being rewarded with a role in the IPO.

How Wall Street will respond to a WeWork IPO is an open question, since the company is still losing money. On revenues of $1.82B last year, it posted a net loss of $1.9B.

The IPO earlier this month of another widely known tech company burning through cash — Uber Technologies — inspired a tepid investor response. Shares in that company, initially priced at $45, are now trading around $40.

The timetable of a WeWork IPO is still unknown by the public, since the company's filing with the Securities and Exchange Commission on the matter in December is confidential.

The We Company is looking to attract investors with its diversification plays. Besides its real estate portfolio, the company has been busy recently acquiring various tech companies, such as Case, which makes architectural modeling software, Welkio, an office sign-in system, Fieldlens, a communication platform for construction sites, and a number of other software companies.

A successful WeWork IPO would presumably reward its major investor, SoftBank, in a big way. SoftBank and its Vision Fund have invested about $10B in the flexible office space specialist so far.

The Japanese conglomerate is reportedly also planning to borrow about $4B against its equity stakes in Uber and other companies, as it seeks more capital to invest in tech startups, according to a report in the Financial Times.

Besides WeWork, SoftBank is the lead investor in digital residential sales platform Opendoor and residential software company Compass, among other real estate-oriented entities.