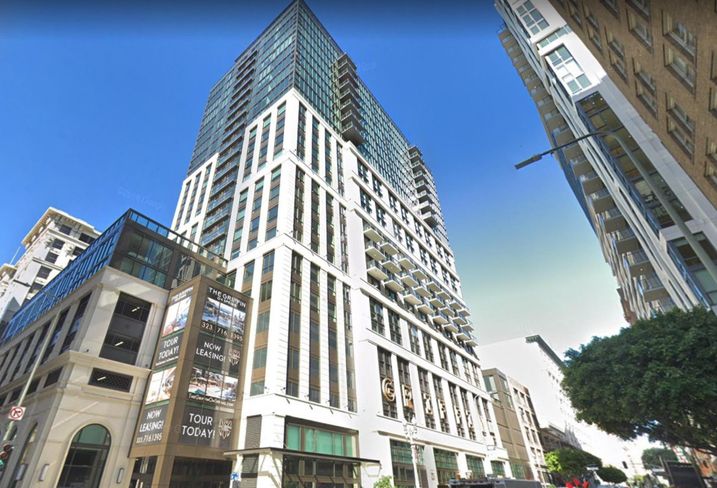 Google Maps
The Griffin on Spring, a multifamily building in Downtown Los Angeles

A hybrid investment firm with ties to Silicon Valley is barreling its way into commercial real estate.

Iconiq Capital has purchased 1,600 apartment units in markets like Denver, Los Angeles and Seattle since April, with thousands more already under contract, The Wall Street Journal reports. Iconiq was founded in 2011 by a former Goldman Sachs employee and counted Facebook founder and CEO Mark Zuckerberg as one of its first clients.

Iconiq's core business was initially to advise family wealth offices in their investments, but since 2013 it has also raised direct investment funds, raising some concerns that it could direct family wealth to its own investments, according to the WSJ. Last year, a co-founder left the company to form his own firm, with the announcement focusing on avoiding potential conflicts of interest.

The company claims that for its advisory clients like Zuckerberg, at most a small percentage of any investments are with its own funds. With wealth offices and direct investments, Iconiq has ties to Silicon Valley beyond Zuckerberg. One of its early investments was in Uber, according to the WSJ, and one of its four offices is in Palo Alto.

Iconiq is also keen to take advantage of short-term rentals in its multifamily assets, working with a property management firm to assist tenants in listing their units on sites like Airbnb, the WSJ reports. The company also has nearly $2B in data center holdings through a joint venture with Iron Point Partners, a stake in the Taj Boston Hotel and investments in several PropTech companies.