Experts have been estimating the likelihood of a commercial real estate bubble for years now. As recently as a year ago, experts in sectors like multifamily denied that bubble-like conditions existed, or at least downplayed the likelihood. 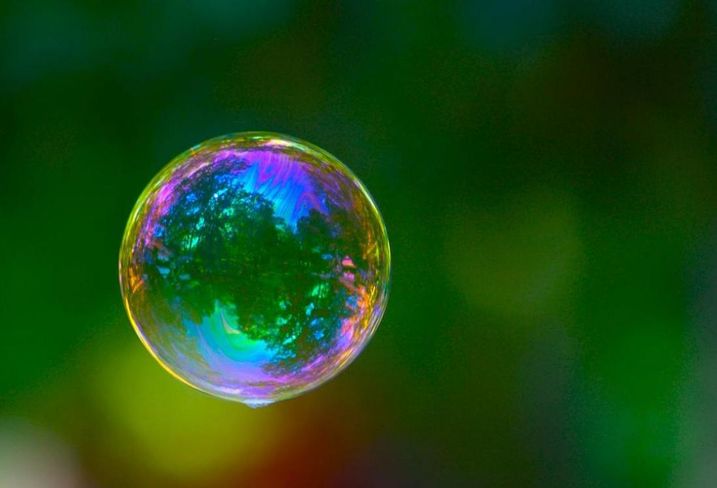 Now analysts are changing their tune. Warnings about a commercial real estate price bubble have been increasingly common this year. Former Federal Reserve  Chair Janet Yellen said so before leaving office, her successor has hinted at it, and Goldman Sachs and Wells Fargo, among others, have broached the subject as well.

The upshot is that valuations keep appreciating and investors keep betting that rents can go higher to pay for it. Nonbanks have been facilitating those bets by stepping up their CRE lending in recent years, even as banks started behaving more cautiously in the sector, Bloomberg reports.

In 2017, debt funds and mortgage REITs' lending to the CRE sector increased 42% compared with the year before, and CMBS deals were up 38%, Bloomberg reports, citing Green Street Advisor data. Bank lending was up only 4% for the year and ever-cautious life insurance lenders actually issued 1% fewer loans year over year in 2017.

Some banks have loosened their lending standards this year for CRE loans, the better to compete with alternative lenders, the Federal Reserve reports. That means that despite higher interest rates, the money is still flowing to pay for ever-higher-priced CRE deals.

Some individual U.S. residential markets are also overvalued, though perhaps not as bubbly as other cities around the world. The 2018 UBS Group's Global Real Estate Bubble Index puts the world's greatest bubble risks in places like Hong Kong, Munich, Toronto and Vancouver.

Among U.S. cities, UBS calls San Francisco, Los Angeles and New York "overvalued," but not necessarily in bubble territory. The only major U.S. city where UBS believes residential properties are undervalued is Chicago.