These European Funds Have The Most Firepower To Buy In 2017 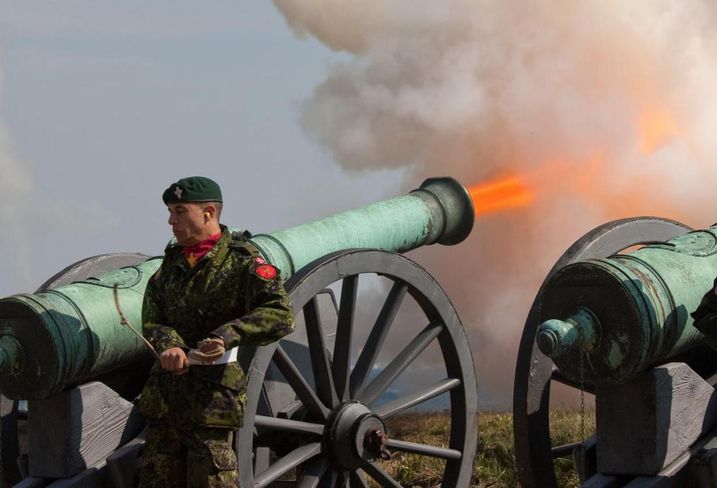 European real estate is in a peculiar spot. Nervousness abounds — prices are high, economic forecasts are uncertain and political uncertainty in places like the U.K. does not make life any easier for investors.

In this climate, who in Europe has the most money to spend, and how will they be spending it? Data from fund research company Preqin shows which European fund managers have the most “dry powder” — equity raised but not yet spent. Here are the top 10, how much they have to spend, and how they are likely to deploy that firepower.

AXA has raised significantly more than any other European fund manager in the past decade, and has more dry powder than its peers. As Europe’s largest fund manager its strategy is very diverse, but it has a big focus on real estate lending and alternatives, and has been active in the hotel sector this year. It also has a major logistics platform since its €1B purchase of a pan-European portfolio from Gramercy earlier this year, and has said it will look to build this.

Partners Group is an under-the-radar firm that made its name buying units in other people’s funds that it felt were undervalued or where management could be shaken up, but it has broadened its remit in recent years. It has a partnership with TPG and TH Real Estate to buy Southern European shopping centres, and recently kicked off the development of a City of London office with an end value of £200M. It is also still active in taking stakes in other funds and operating companies.

Aermont is the private equity firm run by former Unibail Chief Executive Léon Bressler, one of the grandees of European real estate. It is an opportunity fund that most often looks to development and alternative sectors — its most recent deal was the £300M take-private of U.K. film studio Pinewood, and it is likely to continue to look at real estate outside of the main sectors, where demographic change is driving growth.

Tristan has been a significant buyer of Southern European shopping centres in recent months, and is understood to still be busy working on significant deals in Italy and Spain, looking to recapitalise owners who do not have enough capital to invest in assets. It is also developing in Germany and is one of the many opportunity fund managers to have headed to the Nordics in the past 12 months.

Kildare closed its latest fund with $2B of equity in June, with some of that already spent, and owner Ellis Short indicated to the Financial Times that the firm might move away from its roots of buying distressed loan portfolios, although it will continue to focus on the U.K., Germany, the Netherlands, Italy and Portugal. Its last deal was the £69M purchase of an office building in Southern England.

Orion raised €1.5B for its fifth opportunistic real estate fund in March this year, taking less than six months. It is understood to be continuing to look at residential development opportunities in Spain and retail in Italy, where it bought in March, and is monitoring the opportunities thrown up by Brexit in the U.K.

Longbow is a mezzanine and “whole loan” provider — loans at loan-to-value levels that are typically higher than those available from banks, or on more secondary assets. In January it said it would be looking to lend at higher LTVs to achieve better returns for its listed fund, as the secondary U.K. assets on which it typically lends were starting to see more competition.

GreenOak, the firm headed in Europe by former Morgan Stanley Real Estate Investing head John Carrafiell, is also lending to secondary assets at higher-than-average LTVs across Europe but it has also been an active equity buyer, particularly in Spain, where it is raising a dedicated fund. It will be more active in London, having bought specialist fund manager Grafton Advisers last year.

Patron is another lover of alternative sectors, and is waiting for regulatory approval to complete the take-private of U.K. pub company Punch Taverns alongside brewer Heineken in a deal with an enterprise value of £1.8B. It is also continuing its focus on the more esoteric parts of the residential sector, such as equity release companies, and also more generally residential development.

As with AXA, AEW is a large fund manager with a broad mandate, but it recently raised equity to buy German offices, high street retail and real estate debt, and it also has a significant logistics platform that it is looking to expand.