To counter the ups and downs of the stock market, especially during times of volatility, sovereign wealth funds have been raising their investments in commercial property to drive yields and boost portfolio performance. 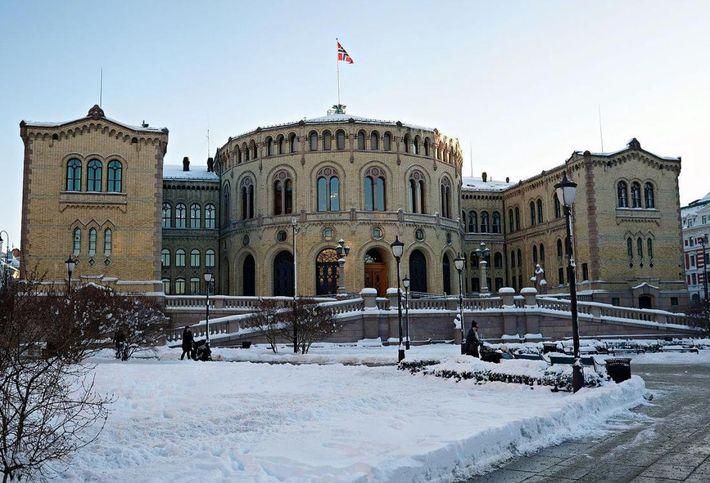 The world's largest sovereign wealth fund is in Norway. It's overseen by Norges Bank Investment Management and has $885B in assets under management, according to the Sovereign Wealth Fund Institute. The fund was launched in 1990 and predominantly focused on the oil industry before expanding into the property market. Norway's fund now holds interests in 366 properties in Europe and 431 properties in North America—mainly in the US. As of 2015, the fund reported returns on unlisted real estate investments averaged 10.8%, and total real estate investments were valued at about $257.3B. Bisnow takes a closer look at the fund's top real estate investments below. 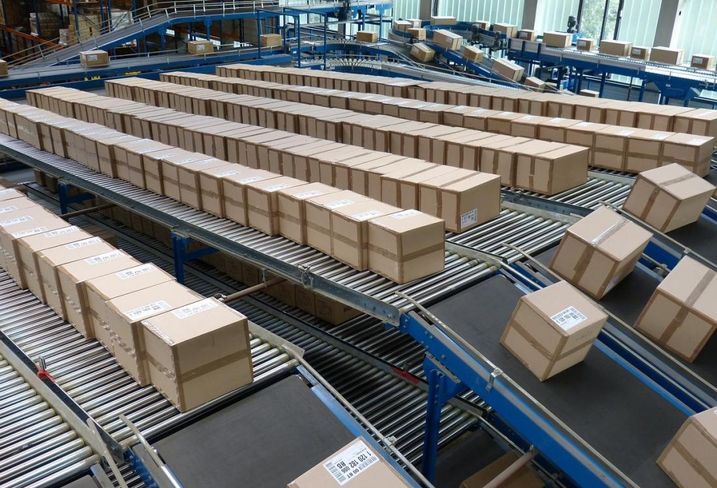 In 2013, the fund was mandated to expand its property investments beyond European markets. To date, NBIM has investments in 431 US properties that amount to about $10.5B. Norway owns minor stakes in several MetLife office buildings, a portfolio of Boston-based office properties and hundreds of Prologis logistics facilities. NBIM and Prologis expanded a previously formed European-focused JV to US logistic centers in 2013, which has since expanded its logistic center portfolio by hundreds of properties in which NGIM retains 45% control.

Two of London's Most Famous Streets 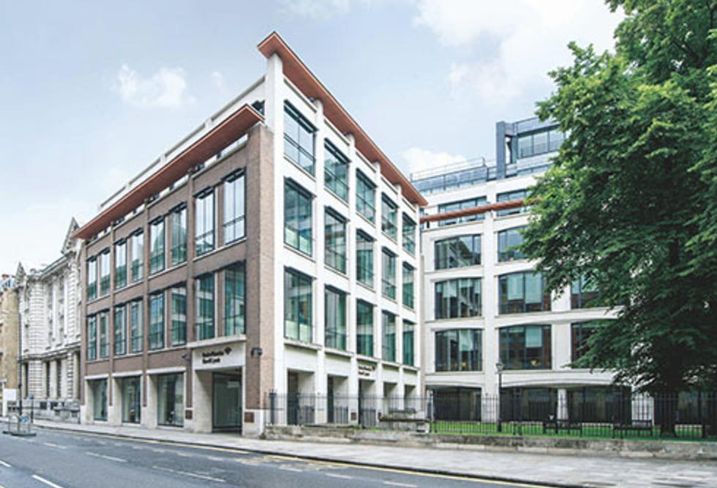 The sovereign wealth fund holds controlling stakes in dozens of commercial properties—office, retail and industrial—including owning three office buildings in London, among them the 585k SF Bank of America Merrill Lynch Financial Centre it bought in October 2014 for $944M. Earlier that same year the fund became part-owner of two of London's most famous streets, Savile Row and Cork Street. The fund grabbed both in a deal with Pollen Estate for a 57.8% stake in its 43 office and retail properties spanning Regent Street to Crown Estate. Overall, the sovereign fund holds interests in 195 UK properties for roughly $5.7B. 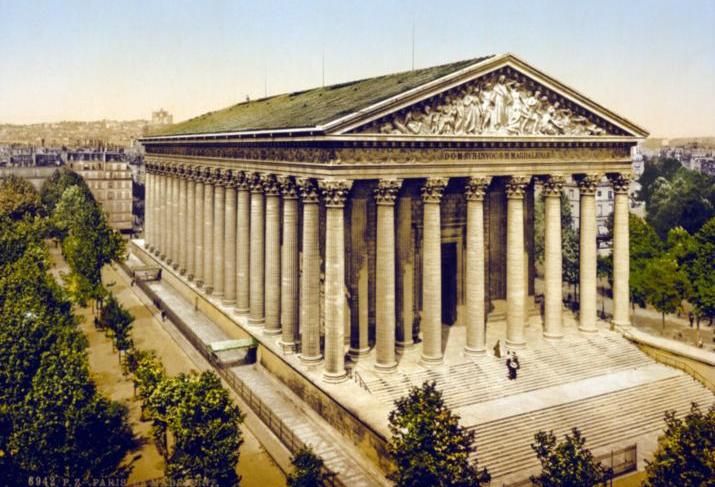 NBIM holds investments in 54 French properties worth roughly $2.3B, which includes a 50% interest in seven properties from French insurer AXA. The wealth fund paid $1B for the portfolio, which includes nearly 512k SF of office space in the eastern and western districts in and around Paris. NBIM also owns a $570M office and retail complex in Paris' Le Madeleine; it acquired 100% of the 103k SF property in August 2014. 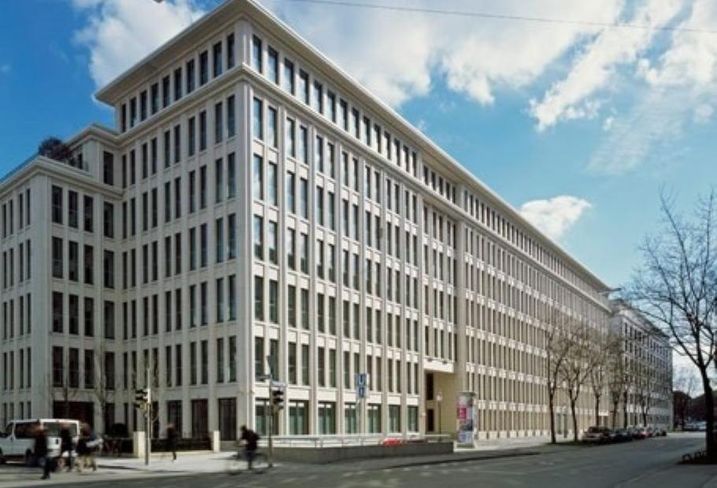 NBIM doesn't hold nearly as many properties in Germany as it does in the UK and France, but reports say the fund is eyeing additional properties in several big markets there. Of the 16 properties in which the fund holds interests, 10 are 50% stakes in Prologis' German logistic center portfolio, a carryover from the pair's European JV deal. The sovereign fund also owns a 95% stake in two office buildings in Munich's Lenbach Garten quarter, grabbing the two in September 2014 for $187M in cash and almost $80M in third-party debt. Both buildings are mostly leased to Condé Nast and McKinsey & Co.