Why the 'Wall' of CMBS Maturities Won't Hurt So Bad

Back in 2012, the story of the so-called wall of CMBS set to come due between 2015 and 2017 was going to be a cautionary tale of borrower default. Today—thanks to the magic of low interest rates, eager investors and attractive price appreciation—it's a far more benign story of opportunity and new CMBS origination. 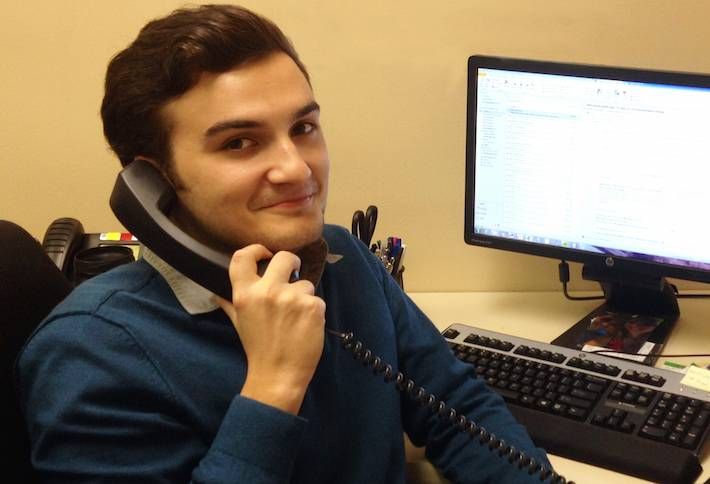 “This could have been a very different picture if the economy hadn’t bounced back,” says Trepp research analyst Sean Barrie. “I think the wave of CMBS maturities will test the strength of the capital markets, but right now, with these conditions, it appears something the market can not only weather, but actually profit from.”

Nationally, about $270B in CMBS loans are set to mature between now and the end of 2017, more than twice the amount that matured from 2012 through 2014, but less than the more than $300B anticipated, according to Trepp data. As borrowers rush to refinance and pay down in a low-rate environment, that number has been falling—and will continue to.

“A lot of loans are being drawn forward and refinanced and loans paid down,” says Mortgage Bankers Association economist Jamie Woodwell. "Market conditions are pretty good, so the properties in danger of default today are those that have deeper issues to work through." 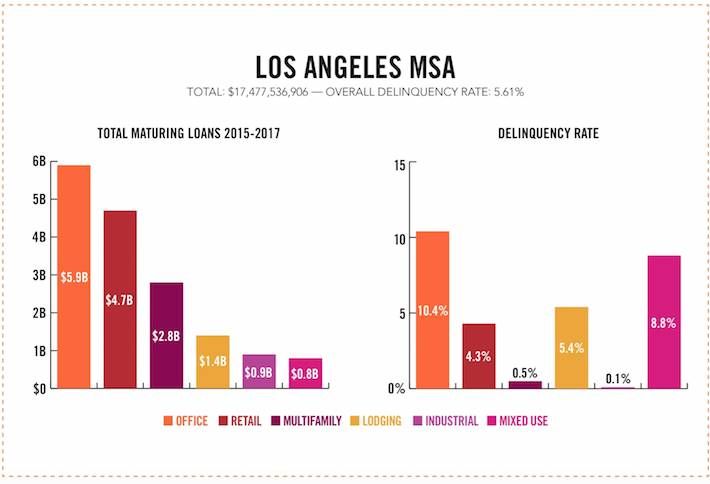 In the Los Angeles metropolitan area, where deal volume has been steadily rising over the past couple of years, $17.5B in CMBS loans are expected to mature between now and the end of 2017—the end of the huge glut issued between 2005 and the beginning of the recession at the end of 2007, Trepp data shows. Of that, the biggest chunk—33.8%—comes due in the office market. The next big player is retail at 27.1%, with multifamily at 16.1%; lodging at 7.7%; and industrial at 5.2%. The total is as of September of this year, and is already close to 20% lower than it had been a mere eight months earlier. 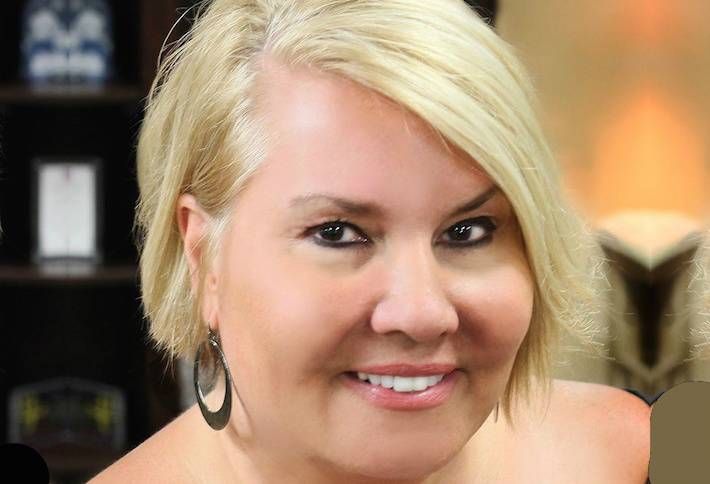 “Coast cities like Los Angeles have the bubbles, and it’s here where we are seeing prices rise to levels that make CMBS properties attractive for refinance or sale,” says Ann Hambly, CEO of 1st Service Solutions, which advocates for CMBS borrowers. “About 20% or so of borrowers, however, will find themselves still overleveraged at maturity.”

For LA, one of the important elements has been the continued readiness of foreign investors to invest in commercial properties—a trend that in this city’s case has accelerated over the past 12 months, despite declines in global oil prices and the economic falloff in China and some markets in Latin America.

With commercial real estate besting low returns on bonds and more steady than increasingly volatile equity markets, investors are looking to add more urban area properties to their portfolios. LA, moving up one rank to No. 4 among US cities for foreign investment, has been a favorite, according to a 2015 survey of members of the Association of Foreign Investors in Real Estate.

More firms are now issuing CMBS and origination has exploded in recent months with estimates that it will top $100B this year. "Assuming the issuance continues on the same trajectory, there will be some real opportunities for borrowers, lenders and investors," says Trepp’s Barrie. 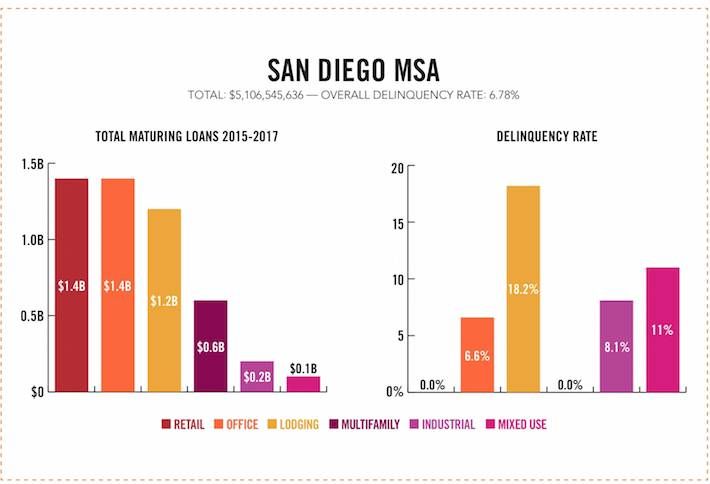 San Diego faces a similarly favorable situation with literally no properties with maturing CMBS falling into the difficult to finance category. Because price appreciation has not been as great, however, 21% would need to add capital to make those deals happen, according to Real Capital Analytics. 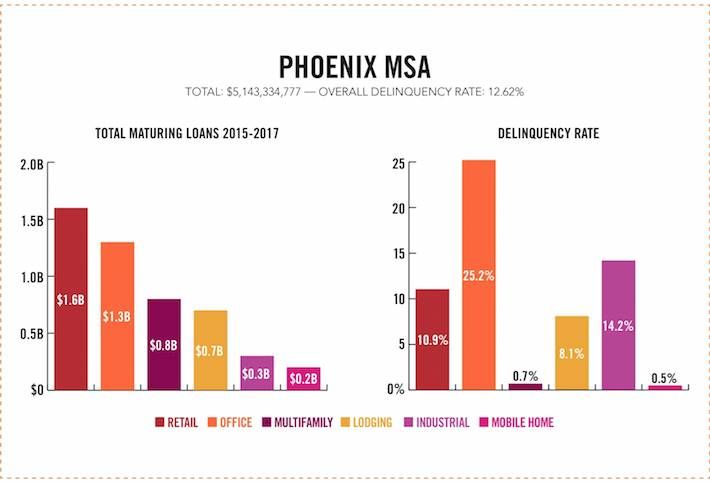 Move a bit east of SoCal, and the story turns slightly negative, although there’s still no need to sound alarm bells. In Phoenix, almost 40% of properties with 2016-2017 CMBS coming due face a difficult refinancing with close to 45% forced to add capital to make the deal happen, Real Capital Analytics reports.

“Multifamily has been the leader of the pack here in Phoenix as people are moving out of single-family homes,” says CBRE capital markets EVP Rocco Mandala. “But while it has been a rising tide here, there have been ups and downs within that tide. Values are stable and modestly rising, thanks to a lack of new supply.”

“Investors need to look at the potential of a lot of properties here, the upside of increasing occupancy in retail and office properties,” Mandala noted.

According to Mandala, multifamily valuations in Phoenix are reaching the 2006 and 2007 peaks, while office and industrial properties are still trying to work their way up. Some retail properties suffered as people moved out of their single-family homes in certain neighborhoods. Lodging, like multifamily, has been a strong sector across the board in the West and Southwest.

Ultimately, even secondary and tertiary markets are beginning to rise with the generally buoyant national economy, although with prices below the pre-recession peaks.