The last step on the road to a full understanding of the Qualified Opportunity Zones created by the Trump administration's new tax law last December has finally been taken.

The Office of Management and Budget has sent the rules governing investment in opportunity zones to the IRS, which will review them ahead of their release to the public, Bloomberg reports. This development likely means the full release will take place either in November or December, Cole Schotz Associate Phil Hirschfeld said. 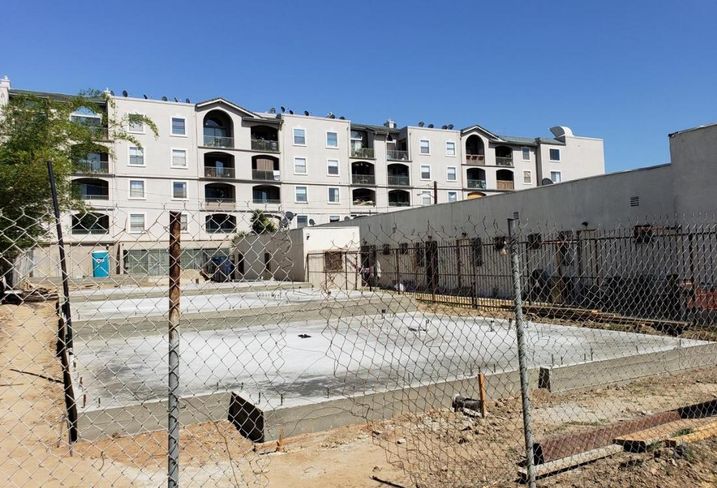 The prospect of investing capital gains into Opportunity Zone Funds to defer taxes on those gains for years has the real estate industry salivating, but the initial law lacked key details needed for investors to move forward. Initially, the guidelines explaining those details were supposed to be released over the summer, but halfway through October, no date has been set.

The delay is particularly frustrating to those investors who have sold assets in the past few months with the goal of putting those returns into opportunity zone funds. The law states that in order to receive the benefits of deferred capital gains taxes, those gains have to be invested in a qualified fund within 180 days, or around six months.

“There might be some businesses for which the tax breaks make [investment or development] deals too good to pass up, but with the timeline so compressed and without guidance, it would be tricky to get a deal done now,” JLL Research Director Lauren Gilchrist said.

Potential investors have been waiting on answers to a laundry list of outstanding questions that require clarification, according to Hirschfeld. These questions include the following:

The lack of clarity and the abbreviated time frame on some investments has led to considerable frustration from investors who have already sold assets and are waiting to deploy capital into opportunity funds, Hirschfeld told Bisnow.

“There is a bit of stress when there’s lack of clarity in any sort of regulation, because everyone is looking for certainties [when investing]," Hirschfeld said. "The clock is ticking on those people.”