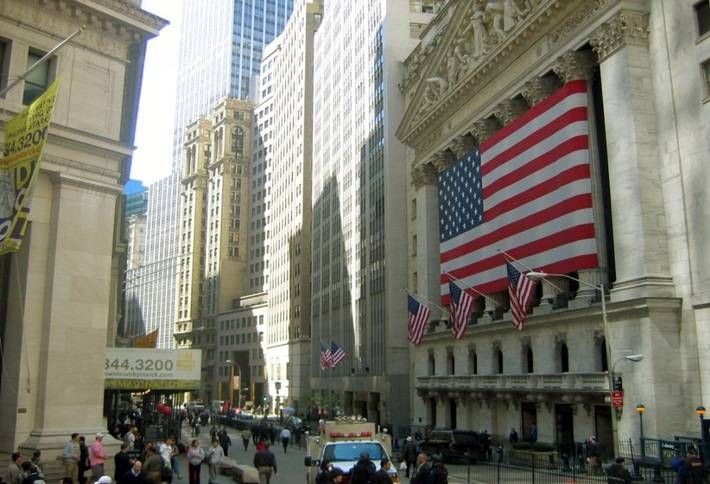 After outperforming the S&P 500 in 2015, market observers expect REITs to offer solid growth prospects in 2016.

Matt Werner, a portfolio manager at Chilton Capital Management, observed that although 2015 returns fell below Chilton’s forecast, fundamentals were better than projected.

At the same time, long-term Treasury yields finished the year “well below” expectations. The yield on the 10-year Treasury note rose 0.1% for 2015.

Alexander Goldfarb, a managing director at Sandler O’Neill & Partners, noted that despite the Fed’s decision to raise interest rates in December, “the overall economic backdrop still paints a picture of low rates enduring for quite some time.”

“The steadily growing US economy, coupled with limited new supply, means that REITs should outperform in 2016,” Goldfarb says.

Werner says he sees several positive tailwinds propelling REITs in 2016. Those include the elevation of real estate to an 11th headline sector of the Global Industry Classification Standard (GICS), which Goldfarb says could result in positive investor inflows into REITs.

“These reforms should provide for easier flow of capital from foreign investors into publicly traded REITs and high-quality commercial real estate,” he says.

Meanwhile, Goldfarb says he expects dispositions to remain a predominant theme in the REIT sector in 2016. He noted that this reflects not only the mismatch between public and private asset valuations, but also decisions by REIT management teams to continue tailoring their portfolios to own the most productive assets they can.

For investors, “we view 2016 as a continuation of 2015, where stock selection is more important than just owning the group en masse,” Goldfarb added. He predicted that against the backdrop of rising rates, investors will be risk-averse.

“Cheap for cheap’s sake is likely not going to work, unless there is a privatization angle,” Goldfarb points out.