As one of history's most uncertain economic climates continues, some major real estate companies are focused on beefing up their financial positions and rounding up cash. 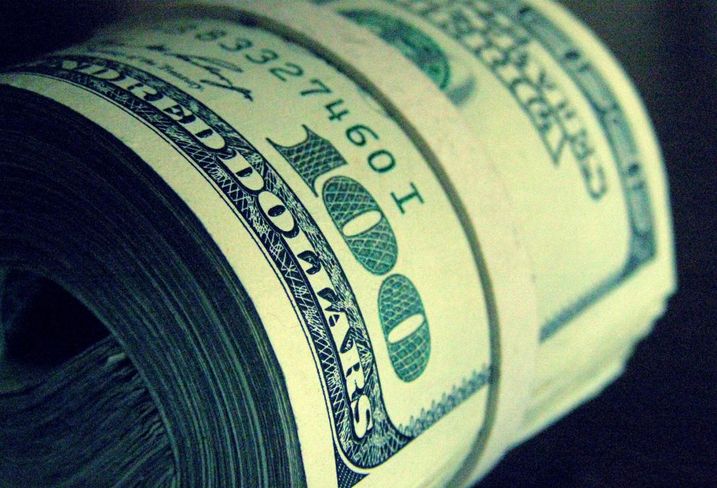 “As long as the capital markets are still open and money is flowing on the debt and equity sides, companies want to position themselves in such a way that they can get through whatever might occur,” Morningstar analyst Yousuf Hafuda told The Real Deal.

Cushman & Wakefield is issuing $650M of 6.75% senior secured notes, which will raise funds for working capital, according to the company.

During Cushman & Wakefield's most recent earnings call early this month, CEO Brett White said that building up cash reserves has long been a company practice, citing the lessons of the tech bubble in 2000 and the Great Recession.

"We built ample liquidity, including cash on our balance sheet and a large revolver which we have expanded over time," White said. "We did this so that when a black swan event occurs, as they will and do, we not only do not need to worry about liquidity issues, we have surplus liquidity which we can deploy toward accretive and attractive investments."

On Tuesday, CoStar announced plans to sell $1.25B in stock to bulk up the $1.9B in cash it already has. Besides general corporate purposes, the company says that some of the capital might also go toward acquisitions.

Zillow Group is also looking to raise cash, with an offering in mid-May of $430.2M in stock and $563.1M in senior notes. Some of that cash will go to retiring notes early, but the company also says it may use it for acquisitions, though none are currently planned.

"We are mindful of how important it is for the company to have extra buffer for the uncertain future, but we are also not blind to the opportunities being unlocked to accelerate a new era for real estate," Zillow CEO Rich Barton said during the company's most recent conference call early in May. "We are not alone in this endeavor."

A strong cash position would allow further acquisitions at a good price, ahead of any recovery that the economy might make. U.S. real estate economists are currently predicting growth again by 2021, according to a new survey by the Urban Land Institute.

Though there is still great uncertainty about the course of the pandemic, the economists (on average) believe that the current dislocation will be short-lived. Also, the impact on real estate markets and values will be less severe than in 2008 and 2009, except for retail and hotel properties.

The results were based on a May Urban Land Institute survey of 39 economist and analysts at 35 real estate organizations. Despite their relative optimism for the duration of the recession, the respondents said that they expect U.S. gross domestic product to drop by 6% in 2020, with a net U.S. job loss of 10 million this year.