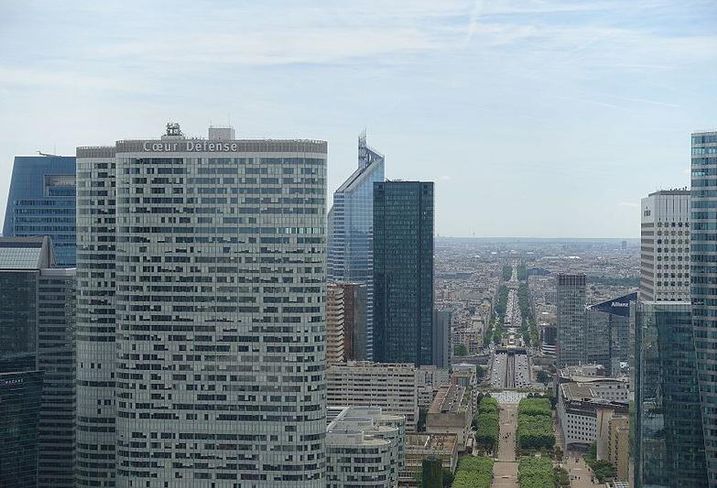 Lehman Brothers’ collapse destroyed a huge amount of value in real estate. But it was real estate that ultimately destroyed Lehman.

Of course, there was a hugely complex and volatile mix of reasons why Lehman became the biggest bankruptcy in U.S. history on September 15, 2008, sparking turmoil in global financial and real estate markets.

But it was the bank’s continued rush into real estate at the very peak of the market that more than anything else caused investors to lose faith in the bank and start to pull out their money, hastening its demise.

This is highlighted by the fact that five days before its bankruptcy, Lehman tried to assure markets about its solvency by unveiling a plan to spin off its real estate holdings into a separate company.

Real Estate Investments Global was supposed to be the plan that rescued Lehman. The bank said it wanted to put $25B to $30B of real estate mortgages, bridge loans and equity investments into a new vehicle, so it didn’t have to keep marking down the value of the assets as prices fell.

"The concentration of positions in commercial real estate-related assets has become a significant concern for investors and creditors," Lehman said at the time.

"Therefore, Lehman Brothers believes that it is in the best interests of all its constituents to separate these assets from the rest of the firm."

In the third quarter of 2008 alone it shifted $7.2B of real estate assets from its balance sheet, reducing its exposure from $40B. But it wasn’t enough to reassure investors that it would not have to take huge write-downs on the value of its real estate assets.

Lehman had been big in real estate for a long time. Sales documents for the third real estate fund raised by the bank said that it participated in loans and investments totalling more than $300B between 2000 and 2006. But its 2007 deals were the most damaging.

One of these deals was the purchase of listed apartment landlord Archstone-Smith for $22B in a joint venture with Tishman Speyer, announced in May 2007. Lehman put up half the $17.1B of debt and $4.6B of bridge equity, with Tishman putting in just $250M of its own money. Lehman shifted some of that debt to Fannie Mae and Freddie Mac, but it still ended up with $2.2B of equity and $3.2B of debt in the company.

Shares in Archstone’s still-listed rivals dropped by more than 30% between the deal being agreed and summer 2008, leading analysts to surmise that the $2.2B of equity was worthless and the debt needed to be written down too. Lehman Brothers eventually sold Archsone for $16B in 2012.

On a smaller but still significant scale, a European office deal highlighted the complexity of Lehman’s real estate business. In July 2007 it bought the Coeur Défense office building in Paris for $2.1B, at that time Europe’s largest single-asset property deal.

Lehman provided equity, junior debt and senior debt for the deal to buy an office building that was about to become 40% vacant. It had intended to securitize the senior debt and syndicate the equity, but by summer 2007 the term "credit crunch" had entered the lexicon and investors were not keen. It managed to securitize some of the debt but had to keep a huge chunk on its own balance sheet.

The same thing happened with other European loans that had been made in 2007 and were supposed to be shifted from its balance sheet via the CMBS market, and also happened to debt and equity provided to California residential land investor SunCal. With the latter, when the U.S. housing market crashed, its investments in SunCal assets became virtually worthless.

Ultimately, it was these investments that caused Lehman’s counterparties to pull credit lines from the company, and precipitate a collapse that caused huge damage to the sector that had helped bring it about.