Fears of a waning economic cycle are not deterring investors from pouring billions into commercial real estate around the globe, particularly in Asia. 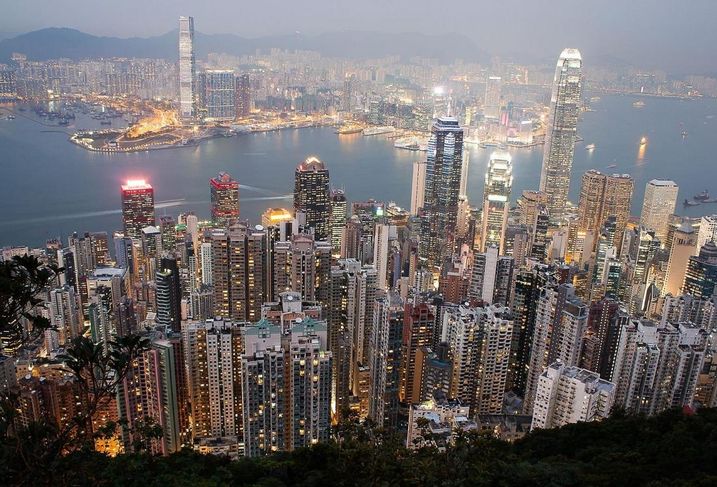 Investment in global real estate was up 18% in June from the same period in 2017, with overall investment hitting $1.8 trillion midyear, according to Cushman & Wakefield’s Winning in Growth Cities report.

Asia was the leading source of capital and the top investment destination, accounting for 52% of all investment activity in markets in the Asia-Pacific region. This has catapulted three Asian cities into Cushman's list of the top 10 markets for overall international investment. Last year no Asian markets made the list.

While markets in the Asia-Pacific region are performing well, the authors of the report said there are areas of concern on the horizon for the global real estate market due to actions expected from central banks.

“There are a number of risk areas you could focus on, but overall, it’s a global change in quantitative easing we’re watching most closely,” Cushman & Wakefield Head of Investment Strategy David Hutchings said. “At some point, monetary policy is going to be tightening in all directions, and the pace it could have is pretty much unknown.”

Global gross domestic product growth is expected to hover around 3% for the rest of 2018, but Hutchings expects GDP growth will ease in 2019 due to central banks responding to robust economic growth with tightened monetary policy and higher interest rates. While the move could slow down the economy, the report stressed this isn’t a sign of a looming downturn. Opportunities still exist, with changes in how cities' ranked this year for global investment signaling where the real estate industry thinks there is room for growth.

New York City remains the top city for total investment, while London takes the top spot for cross-border investment, but the story is more nuanced than capital flowing into these traditional financial hubs. 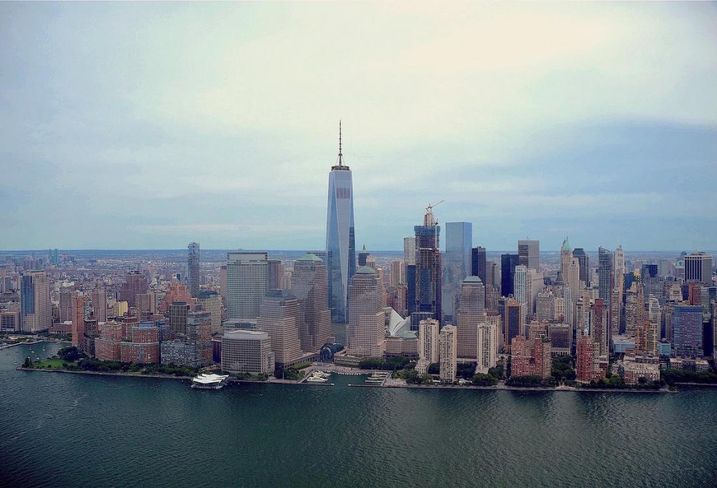 Max Pixel
High prices and maturing investments in New York City have caused the market to drop out of the top five for international investments.

Investment volume increased by 32% in Asia-Pacific markets while European cities experienced a 16.4% increase in investment. North American markets were up by a meager 0.6%, and investment in New York City was down by 3.4%.

“I was surprised to the degree to which the U.S. cities moved down in ranking,” Hutchings said.

Ongoing global political tensions with countries like China and anti-immigration rhetoric are often cited as reasons why investments from Asian and Middle Eastern countries in U.S. properties have dried up. That is also why North American cities were not in the top five for international investment, according to the report.

New York slipped from second to sixth place for international buyers, the first time it has dropped out of the top five. The report also attributes the weaker U.S.investment performance to high prices and the strong dollar.

Hutchings still sees room for opportunity ahead, but he also expects Asia-Pacific markets to continue to perform well due to European and North American investments reaching maturity. Asian cities now have three berths in the top 10 for international investment, including Hong Kong’s second place rank, Shanghai and Tokyo.

That said, Asia also will have to grapple with the reality of how to forge ahead in such a late-stage real estate cycle.

Given the maturity of the cycle, Hutchings has observed investors taking two approaches on risk: Investors have been risk-averse due to their memory of the run-up to the 2008 global financial collapse. However, their desire to be in certain markets like retail and multifamily will sometimes require taking on more risk with higher pricing to gain a foothold in the most desired and highest-performing locations.

“Returns people are chasing may not be achievable at this stage of the cycle,” Hutchings said. “Nothing is flowing automatically, so everyone has to work harder to get returns they want.”