End Of Cycle Or Not, CRE Capital Is Competitive And Ready To Deploy

Capital hoping to go to work in the commercial real estate space remains robust and competitive despite frequent debates about whether the CRE market has reached its final leg in a nearly 10-year cycle. 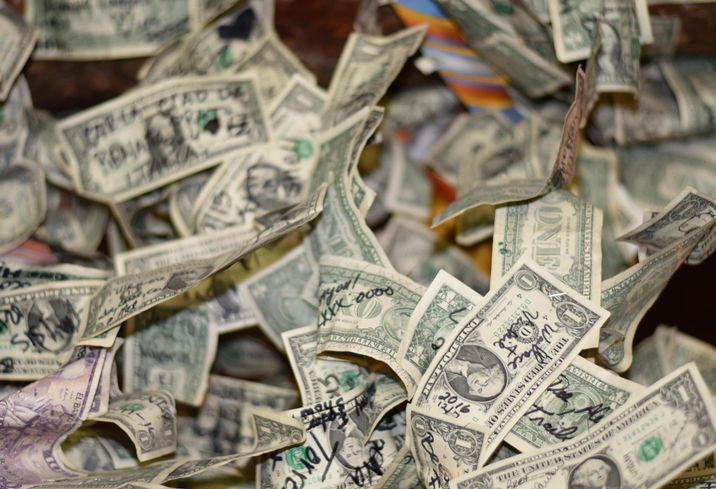 “It seems [capital] has become much more abundant the last year or so,” Trez Capital President, Central & Southwestern U.S. John Hutchinson said. “There does seem to be more capital looking for a home, so there is more competition for high-quality loans.”

Trez Capital has been operating heavily in multifamily lending, and doesn’t see a slowdown in that space, despite years of high construction levels.

“Our primary focus is residential in high-growth markets,” Hutchinson said. “It’s a still a relatively robust market particularly if you stay away from luxury product.”

The MBA’s Q1 2019 report shows commercial banks holding the largest share (39%) of commercial/multifamily mortgages at $1.4T trillion, followed by agency and GSE portfolios (20%) at $687B, life insurance companies (15%) at $532M and commercial mortgage-backed securities, collateralized debt obligation and other asset-backed securities (14%) at $466B.

A market flush with liquidity to fund deals across all assets is not a bad thing, but there is a slight downside to all of the competition with some private direct lenders serving the real estate finance community having to compete against other debt and equity providers that are more able or willing to loosen their underwriting standards.

"From a commercial standpoint, it’s getting a lot more competitive. There is a lot more liquidity in the market,” Bay Mountain Capital Chief Investment Officer Will Dyer said.

Based on the level of capital circulating today, Dyer said it seems everybody is trying to be a private lender and is chasing yield.

As a result, capital providers are having to compete on various metrics from underwriting to price.

“Two or three years ago, private debt on the commercial side was 12% to 14%, let’s say. Now you are seeing some people offering private debt in the 8% to 10% range because there is so much competition,” Dyer said.

“Not only for the private lenders, but the traditional banks that are regulated by the FDIC, they are getting more aggressive as regulations loosen.”

For Bay Mountain Capital, a direct lender that specializes in real estate loans, all of the competition somewhat hinders its ability to compete with the most aggressive lenders chasing yield.

“For someone like us, it is hard for us from our commercial side,” Dyer said.

But he said his company has been around long enough and has the ability to make deals where it makes sense and to wait for other sources of financing to evaporate, which is inevitable.

“The minute there is a blip in this cycle, the liquidity is going to dry up," Dye said. "That’s going to allow people like me who are balance sheet lenders to be a lot more attractive.”

In the interim, Dyer said his firm is not aggressively changing its underwriting standards.

“When it comes to the commercial side of the business, we are trying to keep to our underwriting standards,” he said. “We’re not trying to get too aggressive just because we want to be prepared and keep our powder dry, as they say, for when there is a blip in the market.”

Trez Capital faces a similar dilemma but remains active even as it holds onto more cautious underwriting.

“We see a lot of opportunities and we pass on a lot of them, but we still have a very robust pipeline,” Hutchinson said. “There is a lot of money out there, though. We are having to negotiate a little bit more on certain terms than we used to."

While Hutchinson sees some lenders going higher up the capital stack than they did a year or two ago, his firm is keeping its risk profile relatively conservative.