Cushman & Wakefield, which had revenue of nearly $7B in 2017, filed for an initial public offering Wednesday. The company is betting that commercial real estate will continue to grow strongly worldwide over the next few years. 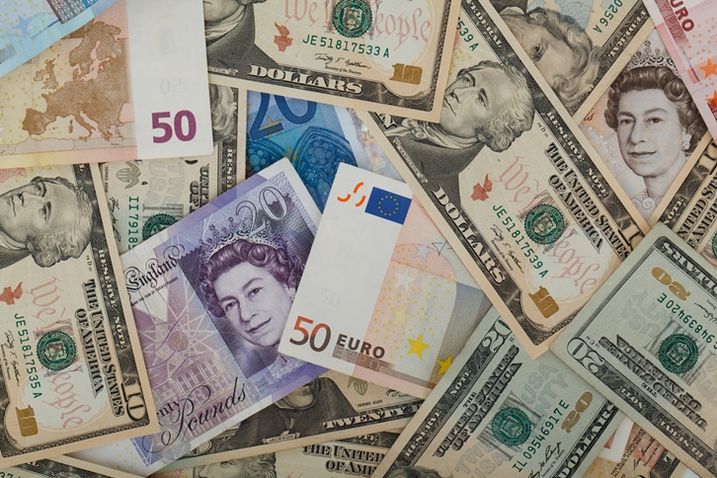 "The global commercial real estate industry is expected to grow at approximately 5% per year to more than $4 trillion in 2022, outpacing expected global gross domestic product growth," Cushman & Wakefield said in its filing.

According to the filing, institutional owners, such as REITs, pension funds and sovereign wealth funds, are acquiring more real estate assets and financing them in the capital markets. That will drive demand for service providers in various ways, Cushman & Wakefield said.

The company is looking to raise about $1B via the IPO and seeks a valuation of more than $5B, the Wall Street Journal reports, citing anonymous sources familiar with the deal.

An investment group led by TPG Funds that also includes PAG Asia Capital and the Ontario Teachers' Pension Plan acquired the company in 2015 for more than $3.5B.

The goal of TPG and the other investors was to put Cushman & Wakefield in the same global league as CBRE Group and JLL, and toward that end they have been expanding the company since the acquisition, including mergers with Chicago-based DTZ and Washington, D.C.-based Cassidy Turley.

Now, according to the filing, Cushman & Wakefield has about 400 offices in 70 countries, and an ongoing pipeline of potential acquisitions to improve its offerings across geographies and service lines.

"We are highly focused on the successful execution of our acquisition strategy ... to broaden our geographic and specialized service capabilities," the company said in the filing.

“The business models that the bigger players in the space have moved toward ... [run] across a variety of different business lines and is focused on gaining share at a global level,” JPMorgan analyst and Executive Director Anthony Paolone said.

The company plans to use the IPO proceeds to deal with some of its debt. As of Q1, Cushman & Wakefield carried about $3B in long-term debt, according to the filing. The TPG-led investment group would retain voting control after the IPO.

Cushman & Wakefield's IPO is coming at a time when commercial real estate service providers that are already public are seeing keen investor interest in their shares. Surging stock values this past year or so for the big publicly traded CRE brokerages suggests private companies of equal scale would do well to enter the public market.