Crowdfunding has not coalesced into the influential force in commercial real estate some may have expected, and is at risk of being decimated by the next economic downturn. 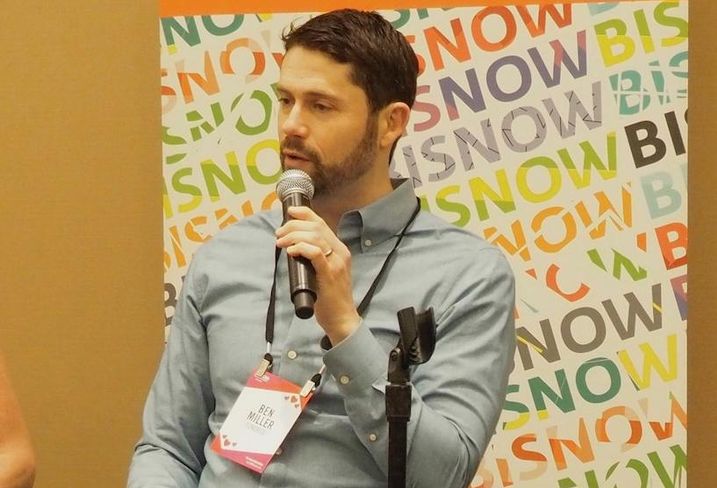 In the traditional form of crowdfunding associated with name brands like Kickstarter, sponsors post investment opportunities on an online platform for potential investors to deploy capital. Fundrise, which co-founder and CEO Ben Miller claims invented the model for real estate in 2011, abandoned it four years later.

In 2015, Fundrise switched to operating its own funds as nontraded REITs — it calls them eREITs — each of which has its own investment focus. Investors place as little as $500 and can either choose which fund in which to invest or let Fundrise choose based on their preferences, similar to how traditional money managers like Fidelity or BlackRock operate.

Many crowdfunding platforms have followed Fundrise’s lead into the fund model, but the building-by-building fundraising approach is still around, most notably at CrowdStreet.

But those deals don’t move quickly enough to generate the sort of growth that startups backed by venture capital need, said Jeffrey Berman, whose venture firm Camber Creek was an early investor in Fundrise.

“The scalability is quite different in the fund model than [saying], ‘Hey, take a look at this deal,’” Berman said. “That’s based on a physical product, whereas with a fund, you can keep harvesting new investors.”

With their growth capped by how quickly they can find properties, single-transaction platforms have struggled to raise the capital needed to reach ubiquity. Though CrowdStreet has taken in over $800M from investors since its founding in 2013, it has only attracted $13M in funding over that time, according to a report from financial services firm Keefe, Bruyette & Woods. 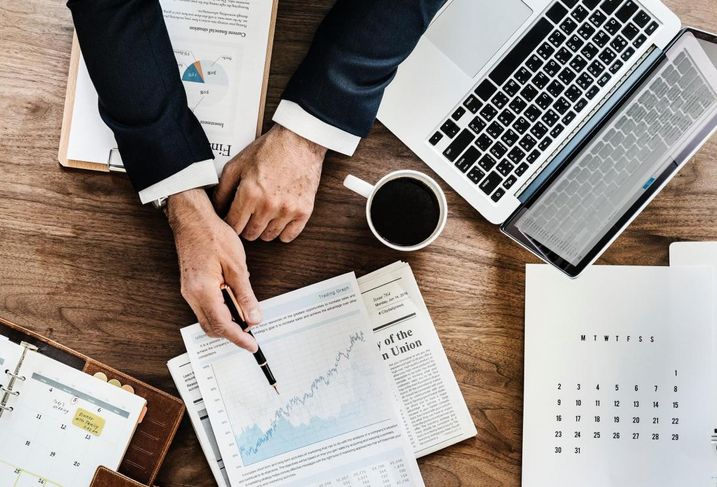 Fundrise has raised $56M, while Cadre, which has both single transactions and fund-level investments on its platform, has raised over $130M. The nontraded REIT model may have a higher financial ceiling, but it has also raised concerns over transparency, though crowdfunding companies like Fundrise say they put more information in investors’ hands.

“[Fund-based crowdfunding platforms] operate under marketing hype and luring in investors who have never invested in real estate before and don’t have the sophistication to vet those deals,” ArborCrowd co-founder and Chief Operating Officer Adam Kaufman said.

ArborCrowd is a member of the Arbor Family of Companies, which includes Arbor Realty Trust, a publicly traded REIT. An affiliate of ArborCrowd pre-funds any deal posted on the platform, then swaps out that stake for the crowdfunded investment once it comes in.

The appeal of crowdfunding may be to bring in potential investors who had never considered putting money in real estate before, but the industry has a steep learning curve, Kaufman and Hoya Capital Real Estate President Alex Pettee said.

A retail investor with limited experience who sees an ad for a real estate crowdfunding platform has little frame of reference to judge fund decisions or evaluate return promises. When those investors are held at arm’s length from transaction-level decisions, they can also be taken advantage of through opaque investment and property management fees, Pettee said.

“The product they claim to sell is very different from what the product actually is,” Pettee said.

Investors using the property-by-property model also are forced to trust the platform that lists properties, and have more legal recourse if they feel misled than a Kickstarter backer does if a project there fizzles out, Kaufman said.

“What’s the level of accountability and the level of vetting for those deals?” Kaufman said. “Those marketplaces should be responsible beyond just, ‘We create the handshake.’ When people get upset over a deal, they won’t be able to say that. So they bear some responsibility for putting a deal on their platform.”

Though Cadre, Fundrise and CrowdStreet have been performing well, the crowdfunding ecosystem is already experiencing significant consolidation, the most notable of which was RealtyShares going out of business late last year. RealtyShares’ leftover assets were picked up by another startup, iintoo, which more than doubled its assets under management in the transaction to $2.5B, The Real Deal reports.

Many of the startups that have failed have done so because the tech platform they started was functionally useless without finding the right deals to entice investors to their site. As the market approaches the tipping point of a downturn and suitable deals grow scarcer, the crowdfunding field looks likely to experience further “winnowing,” Miller said. 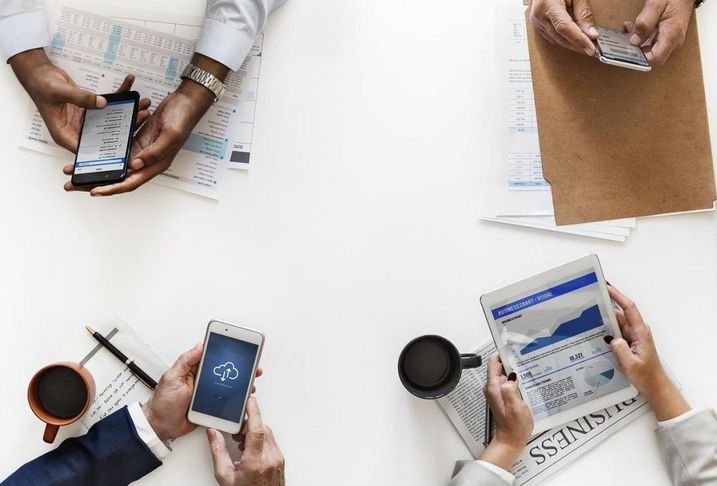 “Under the nontraded REIT model, there’s a lack of experience and a lack of transparency, and that’s unfortunately where the industry is now,” Kaufman said. “That has already started leading to shops closing down and going out of business, and it will happen even more when the market turns down and assets stop performing.”

For the per-property model, an opportunity might arise to capitalize on softer pricing as offered in a marketplace setting, Berman said. But individuals figure to have less “dry powder” than larger equity sources that have built up war chests over this long cycle, and so individuals might be quicker to pull out.

For venture capital-backed, nontraded REIT operators, investment in both the assets on offer and the platform itself is at risk of tailing off more dramatically than traditional real estate models. That risk stems from the high returns such platforms have been promising, heightening the chance of an investor revolt and subsequent Securities and Exchange Commission investigation if a crowdfunding platform’s deals go south.

“Under the nontraded REIT model, they’re essentially valuing their own assets,” Pettee said. “Their quoted net asset values and quarterly distributions are all based on their own views. So it’s relatively easier to do that when the RE market is trending up, which it has been since these firms started up.

“That becomes more difficult in an environment when real estate starts trending down, and that’s where you’ll really start seeing issues.”

CORRECTION, OCT. 2, 12:45 P.M. ET: A previous version of this article misstated ArborCrowd's organizational and fundraising relationships to Arbor Realty Trust. This article has been updated.

UPDATE, OCT. 2, 12:45 P.M. ET: CrowdStreet has taken in over $800M from investors on its platform since its founding in 2013, up from the $550M estimated by the Keefe, Bruyette & Woods report, a representative for the company told Bisnow.