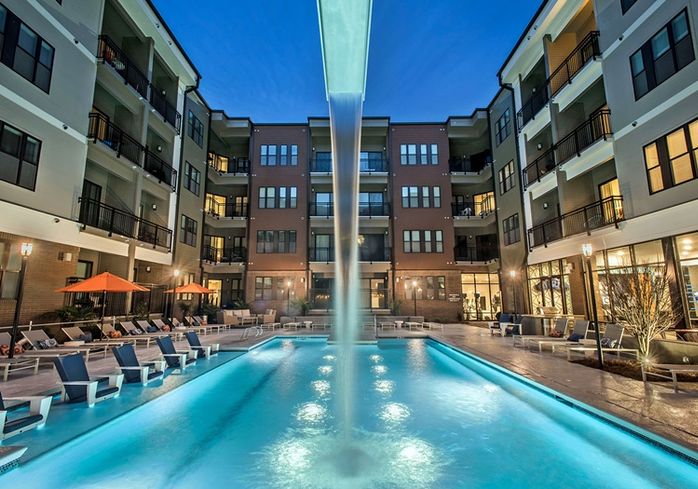 Courtesy: Origin Capital
The 675 North Highland Ave. apartment complex in Atlanta, acquired by Origin Investments in 2017 in part through an email campaign to solicit investment funds

More real estate firms are adopting crowdsourcing behaviors when raising funds to buy commercial real estate, Bloomberg reports. The approach is made possible under a rule introduced following the 2012 Jumpstart Our Business Startups Act, better known as the JOBS Act. The Securities and Exchange Commission removed a ban that prevented firms from casting a wide solicitation net for investors that has since opened a floodgate of investment firms seeking capital from investors and family offices. Today, there are more than 100 companies shopping potential commercial real estate investment deals with family offices, Bloomberg reports.

Family offices are especially attractive given that more than 16% of their portfolios are directed toward real estate investments, UBS Group AG found in a 2017 report.

Emails have been key for Origin Investments, fund manager Michael Episcope told Bloomberg. Last year, the firm needed to raise nearly $7M to purchase an apartment complex in an affluent Atlanta neighborhood. The firm shot out hundreds of emails, and within 24 hours Origin had raised $6.6M from nearly 40 investors, with more than 20 on a waiting list, the newswire reported.

“If you have a great product and you put it in front of millions of people, they're going to buy it,” Episcope said.

“We’ll beat them by being able to find deals, move faster and pay the same price, if not a better price, because we have fewer fees due to our technology,” Williams said to Bloomberg.