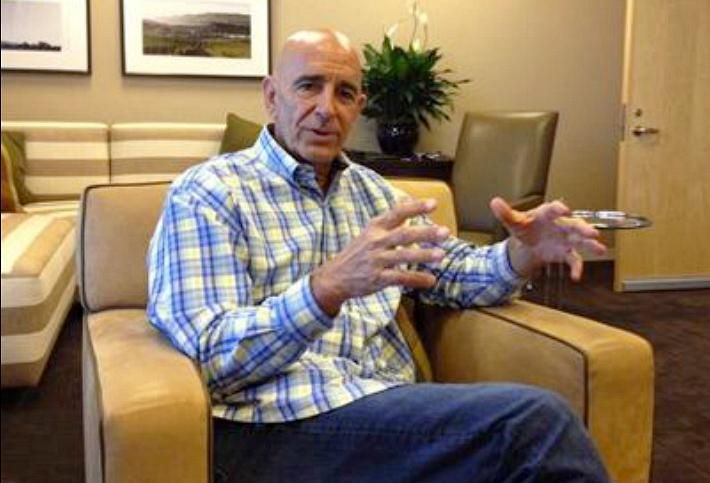 An activist investor has launched a proxy battle against well-known executive Thomas Barrack.

Blackwells Capital, which owns 1.85% of Colony Capital, is seeking to nominate five new members to the company's board and remove Barrack as CEO, CNBC reports.

Blackwells sent a letter to Colony shareholders declaring its intent in August, and released it to the public for the first time on Tuesday.

Blackwells, founded in 2016 by Jason Aintabi, claimed in its letter that shareholder value at Colony has been suffering as a result of Barrack's close ties to President Donald Trump. A Trump friend and supporter, Barrack has been questioned in connection with federal corruption probes into campaign and inauguration fundraising activities.

"Mr. Barrack is undoubtedly distracted by at least two Congressional investigations and at least one reported criminal investigation into his political and personal activities, including as Chairman of the Inaugural Committee for President Trump and as a man who sought a special role within the Trump administration," Aintabi said in the letter.

"Whatever their merits, these investigations certainly have been a distraction for Mr. Barrack and may blemish the reputation of the Company, if Mr. Barrack remains Colony’s CEO."

Blackwells has held up Barrack's association with Gates as evidence that he has been using "friendship and politics as criteria for business deals and for allocating shareholder capital." 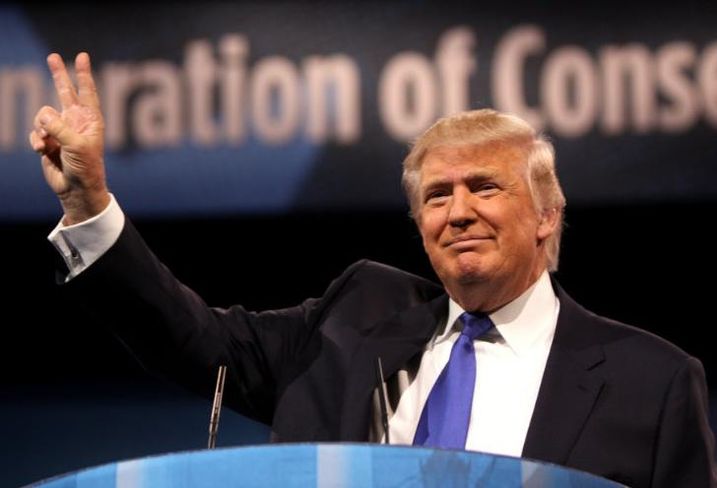 Aintabi also alleges that Barrack was the architect of Colony's 2017 merger with NorthStar Realty, forming a company named Colony NorthStar that failed and slashed more than half of the company's valuation.

Barrack had stepped down as CEO in 2014 in favor of Richard Saltzman, while retaining the title of executive chairman. Late last year, Saltzman resigned, and Barrack refilled the position of CEO, reverting the company's name back to Colony Capital.

The Blackwells letter alleges that Colony shareholders lost $775M between November and August due to Barrack's unwillingness to "take any definitive strategic actions to correct Colony’s business composition or performance issues."

Blackwells also called for Colony to buy back its stock, which the letter said it has not done in two quarters, despite the company trading at about half the value of its assets.

Aintabi alleges that Barrack has not been taking an active enough role in Colony's day-to-day operations, choosing to run the business from his home in Aspen, Colorado, rather than any of its 21 offices worldwide.

In July, Barrack announced his intent to resign as CEO once again in 2021, handpicking as his successor Marc Ganzi, citing a relationship between the two going back more than 20 years. At the same time, Colony announced the acquisition of Digital Bridge, the data center investment firm where Ganzi was CEO.

Aintabi cried foul over the succession plan in Blackwells' letter.

"Mr. Barrack has known Mr. Ganzi for decades and regularly plays polo with Mr. Ganzi at the Aspen Valley Polo Club (which itself is sponsored by Mr. Ganzi)," the letter stated.

"Just one week before the announcement of the $325 million acquisition of Digital Bridge, on Friday, July 18 — a workday for most people — Mr. Barrack was playing polo at 11 AM in Aspen in a tournament that included Mr. Ganzi."