CMBS markets have had a rocky first quarter across the board. With uncertainty in China, disappointing US growth and low oil prices, markets are in flux. That hasn’t stopped ARA Newmark senior managing directors Tip Strickland and David Schwarz from receiving a dozen calls this week alone about CMBS opportunities in Houston. 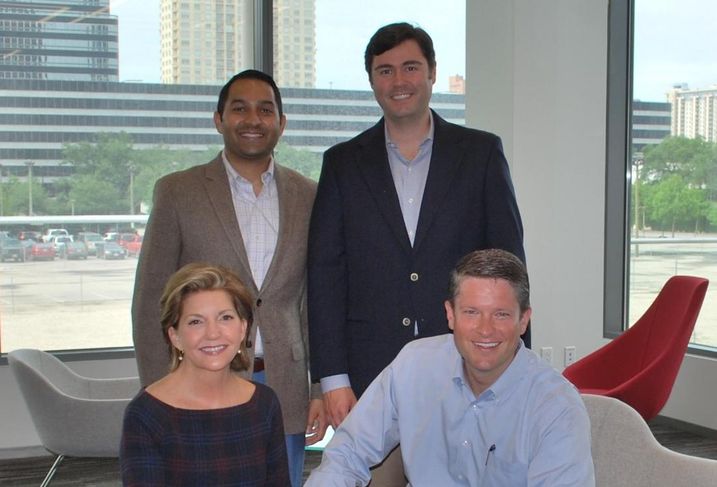 At the beginning of the year, CMBS markets were projecting to put out $100B to $115B in bonds. That estimate has dropped drastically, now possibly closer to $70B. The volatility may be dissipating, though. CMBS originators are starting to say the market is stabilizing. CMBS shops that are well-positioned are getting back in the game and Houston is on their radar. David predicts consolidation in the CMBS market driven by changes in Dodd-Frank regarding how originators need to securitize loans. That consolidation will help to further stabilize the market, David tells us. 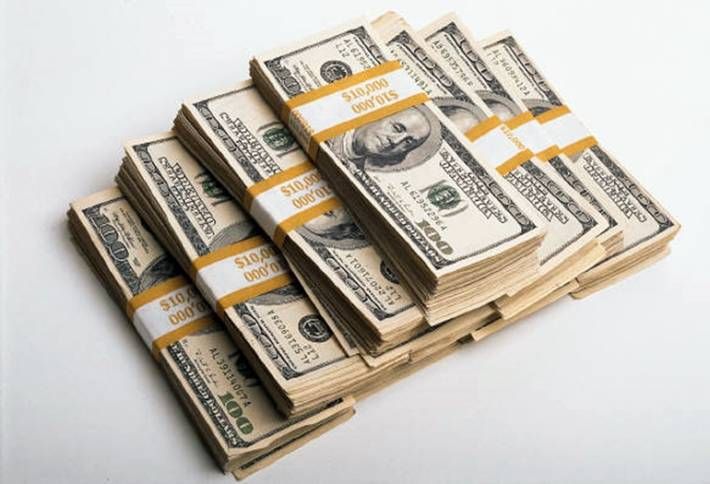 The market is starting to show positive signs, and Tip and David are feeling confident in the segment. (David puts CMBS' health at a 6 or 7 out of 10, and Tip's thinking 7 or 8.) The payoff rate for maturing CMBS loans hit its highest level in more than a year; though some believe the rate will deteriorate later this year. According to data obtained from Morningstar, of the $4.17B in loans maturing during the March remittance period, 88.8% are paid off, the highest rate in 14 months.

Tip pointed out that the first quarter was slow because interest rates weren't favorable, floating between 5.25% and 5.4% on a 10-year fixed basis. That’s come down to 4.75%. They still aren’t as competitive as agencies or some banks, but they’re starting to make a comeback, especially in multifamily. Multifamily collateral continues to perform well, with a payoff rate above 90% for the seventh consecutive month.

Leverage in the CMBS market is holding firm at 75%--in some situations underwriters have even done deals at 78%--but those are special cases.

Tip is confident CMBS is still great for certain executions. Outside of multifamily, it is one of the best options available, in fact. One example is a student housing deal with an oil well in the middle of the property. The agencies couldn’t get there, but CMBS could. For deals with a little hair, CMBS is a much-needed financial vehicle to keep the real estate industry healthy. With the agencies being more reserved on leverage in Houston we could see an increase in CMBS originations, especially if the rates continue to compress. With more confidence from borrowers, CMBS markets are becoming more active.