Loan originations for commercial real estate projects are on the rise, but the rate at which banks are lending has reportedly slowed.

That slowdown in lending activity growth has persisted despite commercial real estate loan volume hitting record-breaking levels in 2017, according to the Mortgage Bankers Association. 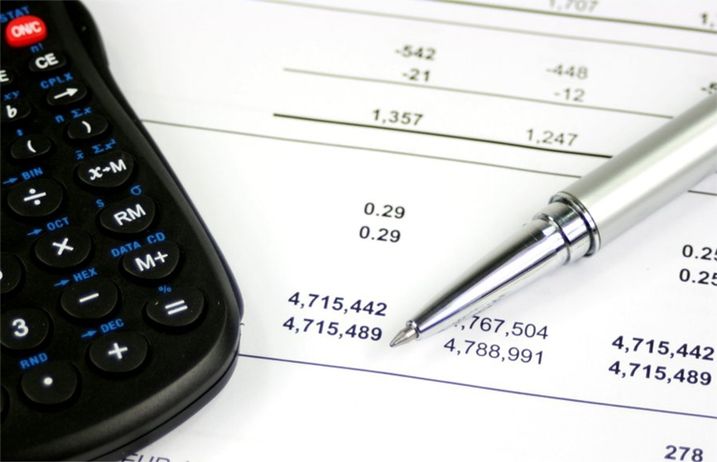 There are a handful of factors putting downward pressure on the urge to lend, such as the uneven state of commercial property valuation growth and the slowdown in investment sales growth. Increased competition from alternative lenders has also impacted banks' exposure to CRE.

According to a recent report by BankRegData, CRE lending over the last three years through Q1 2018 has grown from about $1.2 trillion to $1.4 trillion in total loan volume nationwide.

Banks of various sizes have gently tapped the brakes on their lending activity. For example, Salt Lake City-based Zions Bancorporation's CRE loan issuance declined 2% to a total of $11B in Q2 2018 compared with a year ago, due to a higher level of payoffs and a decline in originations.

"Competitive pressures in the market for commercial real estate loans led to an additional runoff in that portfolio, as we’ve exercised discipline with respect to pricing and terms, muting overall loan growth,” Zions Chairman and CEO Harris Simmons said in a statement.

"Our commercial real estate outstandings were flat for the quarter, driven in large part by paydowns of over $100M in loans that went to the secondary market," Jones said. "Commercial real estate remains a very good asset class for us, and we are comfortable with the quality of the portfolio we have built over the last few years.

"While we still have capacity to increase our outstandings and remain committed to lending within our risk tolerance, we are beginning to see aggressive competition in the commercial real estate markets both in terms of structure and in pricing, and that may impact our growth in commercial real estate going forward," Jones said.

Not everyone is persuaded now is the time to slow down. The Little Rock, Arkansas-based Bank of the Ozarks, for instance, a regional bank that punches well above its weight when it comes to construction lending in condo markets like New York and Miami, is still keen on CRE lending.

Recent deals for the bank include providing $108M in construction financing for a condo project in Manhattan's Hell's Kitchen neighborhood, and a $259M loan for Turnberry Ocean Club, a high-rise condo tower under construction in Sunny Isles Beach, Florida.