Hedge fund operator and 10-day member of the Trump administration Anthony Scaramucci is the latest to jump on the Opportunity Zones bandwagon, with plans for Skybridge Capital to kick off an opportunity zone fund by the end of the year. 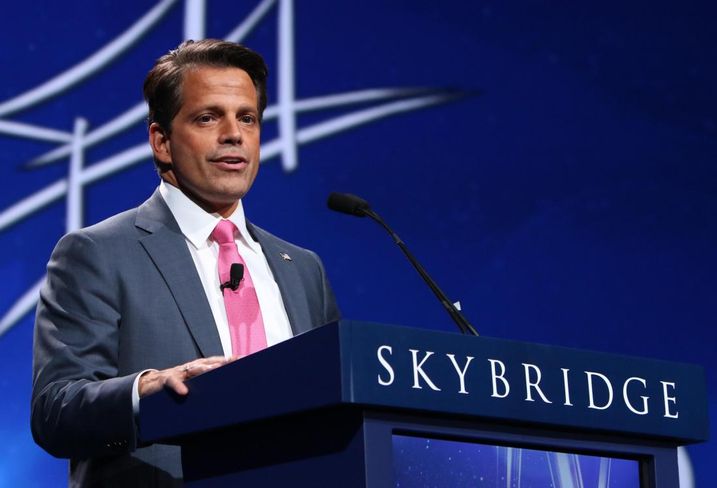 The fund, which will be structured as a REIT, is looking to raise as much as $3B from investors, Business Insider reports. It will require a six-year commitment from investors and will invest in a spectrum of real estate projects.

Scaramucci had agreed to sell a majority stake of Skybridge to RON Transatlantic EG and HNA Capital (U.S.) Holding, a Chinese conglomerate, just before President Donald Trump's inauguration. This year Scaramucci returned to Skybridge after the deal fell through.

Opportunity zones are a collection of census tracts designated by local jurisdictions. Each state nominated designated tracts and later sent the designations to the Treasury Department for certification. More than 8,700 communities nationwide are designated opportunity zones.

For much of the year, the regulations governing opportunity zone investment were a bit hazy. In October the IRS and the Treasury Department issued guidelines for the program, but even they didn't offer all the definitive answers that investors were looking for.

Thus, investors have a lot to sort through to benefit from the Opportunity Zone program, such as the likelihood of getting a solid return on investment, the ability to navigate the project-approval process and the other programs that can be used in combination with an opportunity zone benefit.