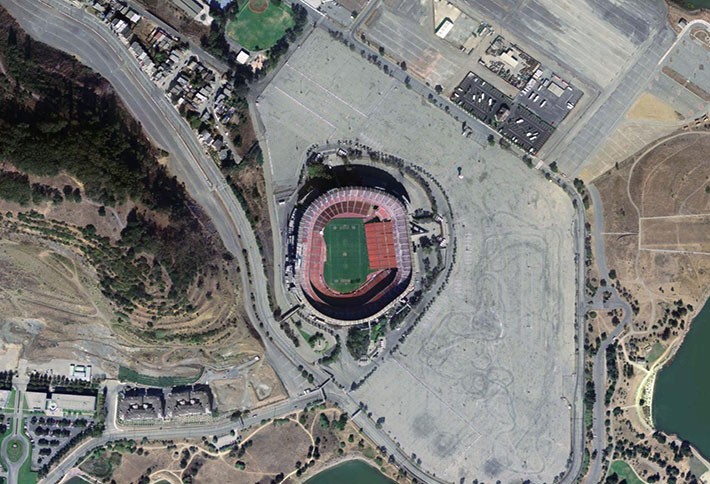 New York's Hudson Yards megaproject made yet another headline today with news that developer Related Companies had secured the biggest ever EB-5 investment—$600M—to finance a portion of it. But with the divisive foreign investment program dramatically growing in popularity, the new benchmark may not last long.

Here's a rundown of noteworthy EB-5-backed developments to date: