In less than 18 months, Turner Impact Capital has grown into one of the nation's largest social impact investment firms, and is expected to surpass $2.5B in investment potential to address social issues through real estate and infrastructure-related solutions. That's why we're excited to have Bobby Turner, former CEO of Canyon Capital Realty Advisors, keynoting Bisnow's full-day National Multifamily Conference on Dec. 3 at the Walter E. Washington Convention Center in DC. 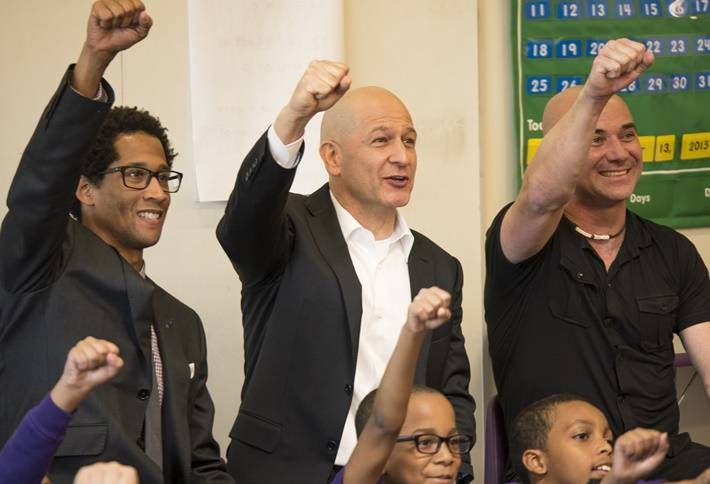 Bobby chatted with us from his Santa Monica office about the firm's holistic approach, its competitive advantage of building quality schools, workforce housing and healthcare facilities within the same struggling communities, and how new investors are opening up new opportunities. Here are five way Turner's funding social change:

The Turner-Agassi Charter Schools Facilities Fund II launched in June, and Bobby tells us the fund has been very well-received and should be fully subscribed by the end of this year. With that fund, Bobby expects to support more than $1B in development in the next four years, building on the success of the first fund, which built 65 schools for 34,000 students in just four years. (Pictured: Bobby and tennis legend Andre Agassiat the ribbon-cutting ceremony for a new charter school in Tennessee in October.)

Between the two funds, there could be 150 charter schools serving more than 100,000 kids, building enough charter schools to rival the nation's largest districts in sheer numbers.

There are a number of states that either don't have charter school laws or have bad ones, Bobby tells us, but he believes that will change over time.

Bobby says about half of the charter schools from the first fund have been built from the ground up with the other half repurposing everything from old big-box stores to industrial space.

2) Provide housing for the working poor.

The Turner Multifamily Impact Fund has purchased two properties to create workforce housing for those who make too much to qualify for subsidized housing: one in Florida and one outside Washington, DC (Regency Pointe Apartments, above). The fund intends to acquire up to $1B in workforce rental housing.

It's impossible to build and generate a market rate return on affordable housing, so the approach is to buy existing properties, Bobby tells us.

Investors are sucking up Class-B and C properties and upgrading them before raising rents for the people who can least afford it, Bobby says. That's the only way to generate a good return with that approach, and it's one that means there's increasingly less affordable stock, he says.

"We're not buying and improving; we're buying and enriching," he says.

The biggest challenge for healthcare in these targeted communities is providing preventive care facilities where people can get the healthcare services they need, which is what the newest Turner fund will address. Bobby expects it will launch in Q1 or Q2 2016.

Bobby tells us the healthcare industry is moving from an acute care system to a preventive care system, and creating preventive care infrastructure in the same communities where he's building schools and enriching housing is a logical extension of the holistic approach to addressing societal challenges.

There may be opportunities for adaptive reuse of existing structures or a need to build clinics from the ground up, but the key will be situating them in the same kind of communities where the charter schools and workforce housing are needed. (Pictured: Bobby speaking about his approach to change with Elliott Bisnow at Bisnow's Annual Multifamily Conference in August.)

4) Realize the synergies of schools, housing and healthcare. 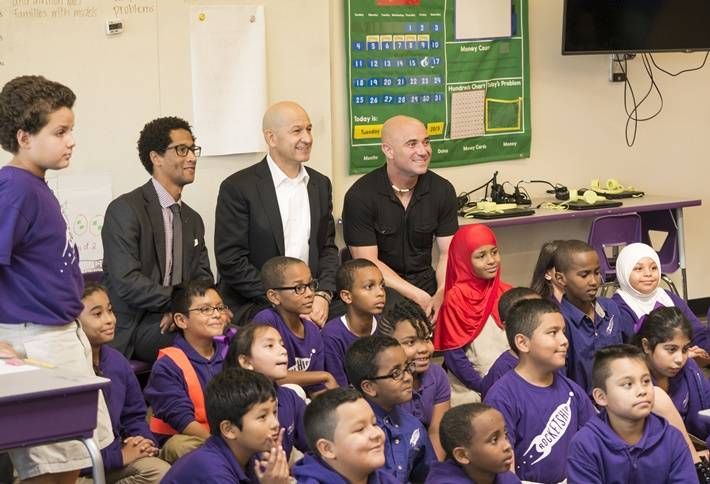 Bobby tells us he may enter a market with a school or an apartment complex or a healthcare facility, but there's a need for all three. There's an interdependency between good schools (such as the Rocketship Academy, above), housing and healthcare, he says.

It's also a great competitive advantage. "I know where we're buying housing to enrich education and where we're building schools to support housing," he says. 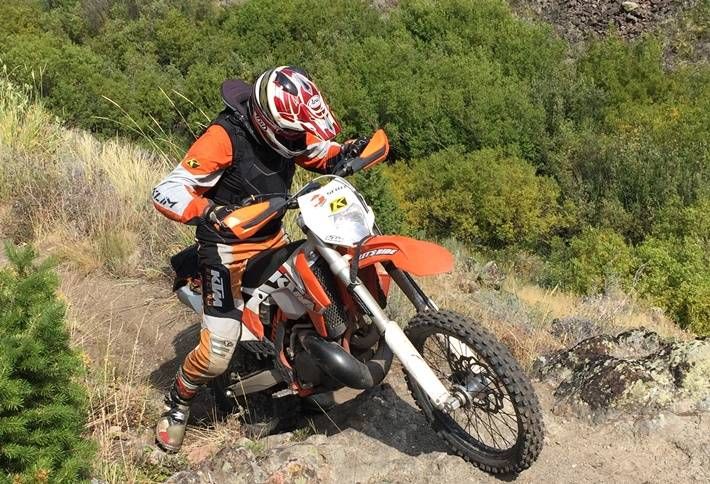 Shifts in social impact investing promises to open up new groups of investors.

The US Department of Labor just decided to issue new guidance on how the Employee Retirement Income Security Act applies to Economically Targeted Investing (selecting investments based on more than just their returns, but also their social value). About seven years ago, the Department of Labor added limits that dissuaded pension funds from those investments.

The new guidance makes it easier for pension funds to consider social impact as a deciding factor between two equal investment options.

Bobby calls it a boost for the movement, opening up a "whole new universe of investors."

Bobby continues to push for change with the same determination he puts into motocross, as from this outing to Hailey, Idaho, in August. 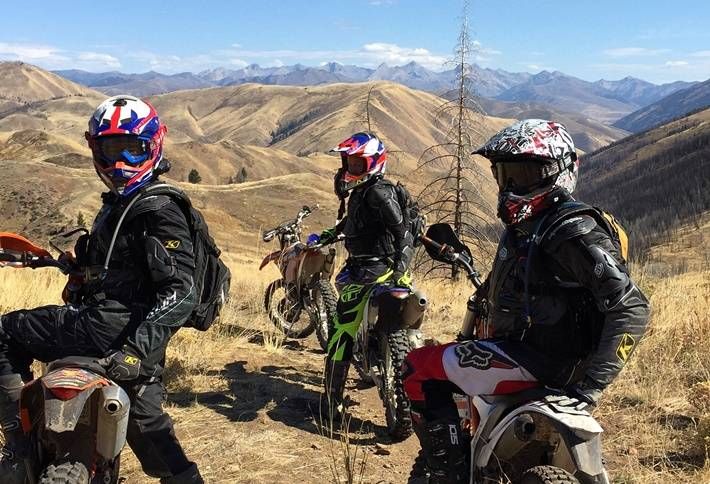 The next push for change will likely come sometime after the election, when Bobby intends to approach the House Ways and Means Committee to discuss policy changes that would treat social impact funds more like municipal bonds when it comes to building infrastructure, reducing the cost of capital to allow the fund to do more.

Bobby also continues to push for change through his involvement with the Wharton School, where he has supported social impact curriculum development, the Turner Social Impact Society and a speaker series to keep the conversation going.

The message of social impact—having a positive effect on other people's lives—resonates with tomorrow's leaders, Bobby tells us. It's important to show that success is not solely based on return on capital.