California's Surplus Land Act directs local agencies to prioritize low-income housing with their surplus land, either by selling or leasing it to builders who will develop a certain amount of affordable housing. The law dictates that California agencies must first offer available land to a developer that will turn it into a community of 25% affordable units. If a deal isn't reached, the agency can put the extra land on the market as long as a 10-plus-unit project has at least 15% of its homes reserved for low-income households. 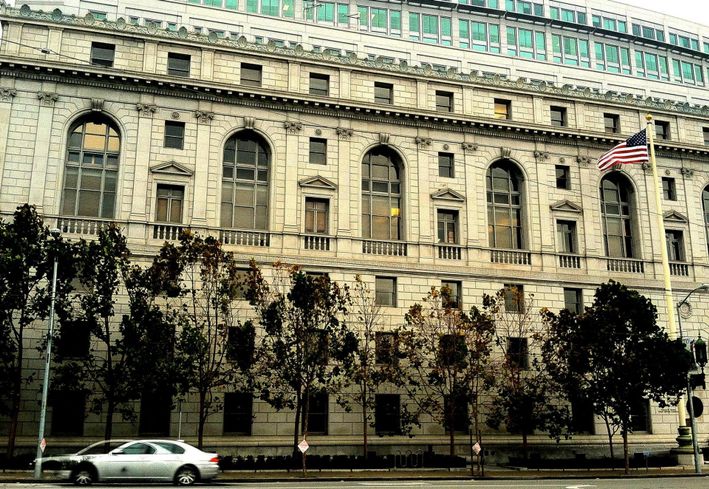 The California Supreme Court said last week it wouldn’t review an appeals court decision of Anderson v. City of San Jose, which concluded charter cities like San Jose are just as subject to the state law as the rest of California.

The Constitution of California gives cities the right to become a charter city, which gives a city's law concerning a "municipal affair" authority over a state law dealing with the same issue.

Aside from bolstering the Surplus Land Act itself, the appeals court decision, which overturned a Santa Clara County Superior Court ruling giving the city of San Jose more freedom under the law, will likely impact other cases, said Richard Marcantonio, managing attorney of Public Advocates, one of the co-counsel law firms on Anderson v. City of San Jose.

In 2016, San Jose started allowing developers of high-rises on surplus land not to meet the state law’s affordable housing requirements, which led to a lawsuit against the city for that policy. The city argued the state law didn’t apply to charter cities and that they could exempt developers from its requirements.

San Jose City Attorney Richard Doyle did not respond to a request for comment.

In its reversal last year, the appeals court determined that the shortage of sites around California available for affordable housing amounted to a statewide concern; therefore, "it meets the test for statewide preemption," the ruling reads.

Marcantonio said similar arguments have been made by other charter cities, like Huntington Beach, against different state housing legislation, and that the state court’s decision should have implications beyond the Surplus Land Act.

“The same legal analysis that the courts relied on in holding that the Surplus Land Act applies to charter cities also applies to a whole range of other interconnected affordable housing statutes at the state level,” he said.

Huntington Beach, for instance, faced a lawsuit for a housing plan that would result in a number of affordable housing units short of state-mandated goals. Arguing for its right to do so as a charter city, the city prevailed in a 2017 appeals court decision.

Marcantonio said the recent appeals court decision on the San Jose case clarifies legal questions raised by charter cities like Huntington Beach, which, incidentally, now looks poised to meet state-mandated affordable housing goals as of January. That clarity and the fact the Surplus Land Act was expanded for local agencies in the fall through AB 1486 should mean more affordable housing, he said.

“I think there’s a lot of potential to build affordable housing or mixed-income housing on publicly owned land at the local and state level,” Marcantonio said. “Between the court’s ruling and the amendments to the bill to strengthen it, I think we’re really going to see the bill start to achieve its potential.”