5 Cities That Illustrate The Vast Scope Of The Affordability Crisis 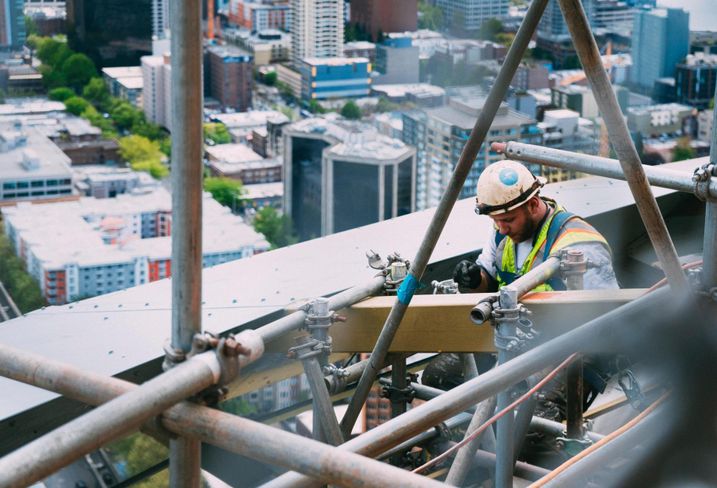 While it is true that the entire U.S. is in the grip of a housing crisis, it may be more accurate to say that a patchwork of states, cities and communities across the nation are each facing their own overlapping and ever-changing challenges to affordability. Each locale’s unique blend of regulations, legislation and demographics makes it difficult to apply one-size-fits-all solutions to address housing affordability.

“Housing affordability is at its heart a local issue,” NMHC President Doug Bibby said. “Policies and actions from local officials, businesses and advocacy groups can have drastic consequences on how much a city’s residents pay for housing.”

Officials can pull many different legislative and regulatory levers to make their cities more affordable. The Minneapolis City Council last year eliminated single-family zoning citywide, a move it hopes will encourage denser, more sustainable development. However, other policies can drive up the cost of housing. In California, economists fear that Gov. Gavin Newsom’s newly enacted statewide rent control policy will create even more hurdles to new housing in some of the nation’s priciest markets for construction.

To demonstrate which policies can most effectively increase affordability, the National Multifamily Housing Council has put together a Housing Affordability Toolkit. In addition to providing data and analysis on the effectiveness of various policies, the Toolkit presents a handful of case studies that outline the factors contributing to rising housing affordability challenges in cities across America, as well as how these cities are dealing with their particular challenges. 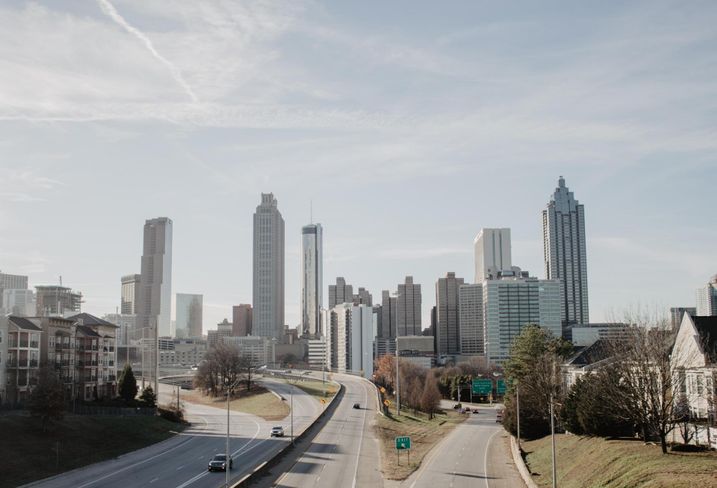 Atlanta is the fourth-fastest-growing metro area in the nation, and the vast majority of new arrivals to the city are renters. Atlanta’s renter population grew by 20% between 2000 and 2016, with nearly all calling apartments home. This sharp increase in demand has driven up rents, forcing many middle- and low-income renters into outlying neighborhoods in search of cheaper rent.

Faced with this sharp increase in apartment demand, Atlanta has responded by densifying some neighborhoods like Buckhead near downtown; however, single-family zoning rules still dominate the market, leaving a limited supply of land available for multifamily development.

At the same time, skyrocketing land prices, labor and construction hard costs, which jumped 75% from 2000 to 2016, have made it nearly impossible for developers to deliver new apartments at lower price points. According to NMHC’s Toolkit, every market-rate apartment built in Atlanta in 2016 and 2017 was targeted toward higher-income renters. 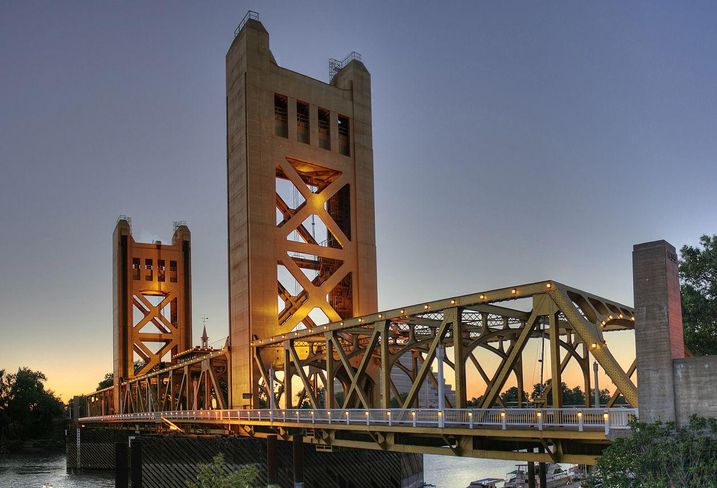 Housing development in Sacramento has not kept up with demand. While the city increased its apartment stock by 19% between 2000 and 2016, the number of renter households grew by 25%. For every 10 new renter households in the area, 4.6 were higher-income earners.

Gross median rent on units built before 2000 has risen 24% across the city, and rental vacancies have remained historically low, pointing to pent-up demand for new multifamily housing. In response, many single-family homes throughout the city have been converted into rental units to provide space for new renters.

In addition, a new rent control ordinance in Sacramento will lock in rent increases on housing built before 1995, which should spur even more competition for the few units that are left.

“Rent control was not the measure that the city needed to make strides in affordability,” Bibby said. 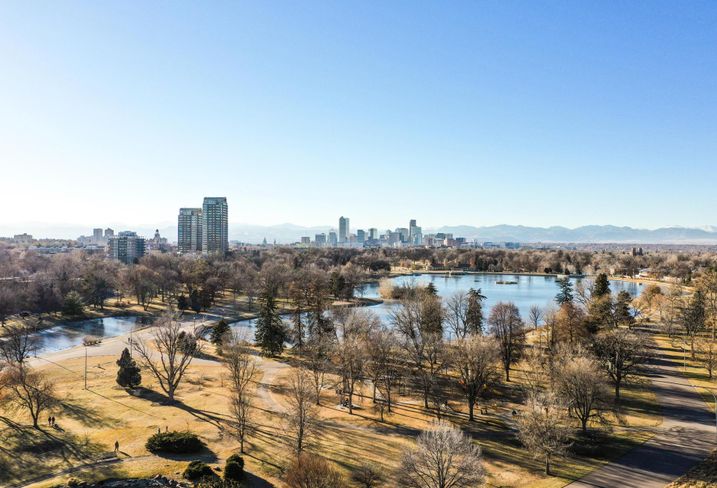 An influx of higher-income renters in Denver has increased competition for existing rental housing stock, precipitating a sharp decline in the availability of lower-rent units. Almost half of Denver’s middle-income renters are now rent-burdened, meaning they spend more than 30% of their income on housing.

New construction and renovations to older properties also contributed to the nearly 21-point drop in the percent of rental units priced at under $800 per month from 2000 to 2016. Only 20% of Denver’s apartments now fall in that price range, around half of the national average.

But it isn’t just that new construction is skewing these averages toward the top — apartments that were once affordable are now getting much less affordable. The real gross median rent for units built before 2000 increased 32% between 2000 and 2016, over double the nationwide growth rate, 13%.

“There is significant demand in Denver for what we call naturally occurring affordable apartments, those units in legacy Class-B or C properties that maybe don’t have as many amenities or the higher level of interior finishes you might see in newer communities — and that’s a product and a price point that’s very difficult to recreate with new construction,” NMHC Vice President of Research Caitlin Walter said. 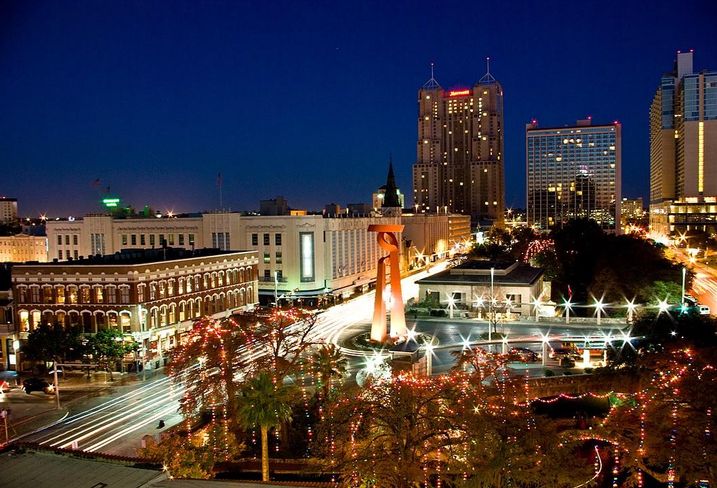 Thanks to relatively low development and construction costs, San Antonio is producing enough new apartments to keep the market affordable for the area’s renters. In fact, the city grew its apartment stock by 65% from 2000 to 2016. However, locals fear that any speed bumps in the future could put many of the area’s low-income renters at risk.

From 2000 to 2016, San Antonio absorbed 23,000 new apartment renter households, the majority of which had low incomes. The city was able to meet the housing demand — and price sensitivity — of many of these renters with relative ease thanks to the market’s low cost of land and low “soft costs,” which include locals fees and taxes for inspection and permitting.

“The average renter household earns $36K per year here and could be very vulnerable, if those prices begin to rise,” Walter said.

And there are signs that a market shift could be coming, straining affordability. Hard costs of construction rose by 84% between 2000 and 2016 in San Antonio. The price of labor and materials, which was 8% below the national average in 2000, is now 8% above that average. Many of the city’s lower-earning apartment renters, which are increasingly cost-burdened, are likely to have difficulties absorbing additional rent increases. 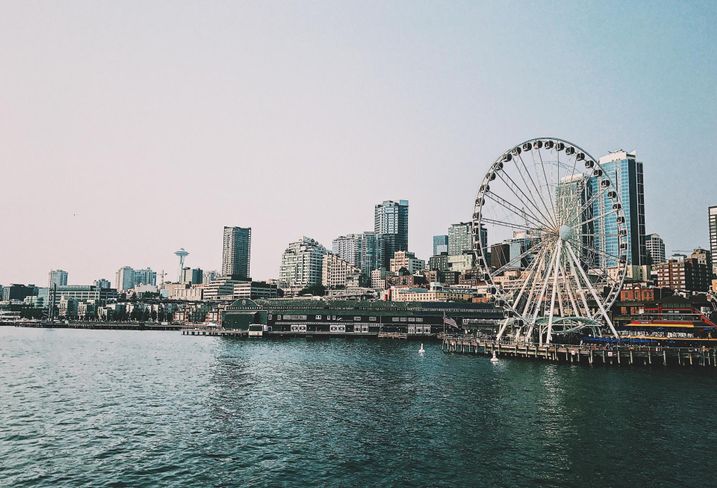 More than almost any other metro area, Seattle has seen an influx of higher-income renters, drawn to the areas strong economic growth and thriving tech scene. Almost 9 out of 10 of the city’s new renter households between 2000 and 2016 were higher-income earning. But this unprecedented demand for higher-end apartments isn’t the only thing driving up apartment rents in the city.

Land is scarce in Seattle. Seattle’s land costs rose by roughly 80% from their trough in 2011 to reach a level over four times the national median by 2016. Construction costs also continue to escalate, pushing rents sky high. New housing projects that are restricted to the high end mean that middle- and low-income renters are being discouraged from moving to the city.

This feature was produced by Bisnow Branded Content in collaboration with NMHC. Bisnow news staff was not involved in the production of this content.

National Multifamily Housing Council
Based in Washington, DC, the National Multifamily Housing Council (NMHC) is the leadership of the trillion-dollar apartment industry. We bring together the prominent owners, managers and developers who help create thriving communities by providing apartment homes for 35 million Americans. NMHC provides a forum for insight, advocacy and action that enables both members and the communities they help build to thrive.
Confirmed! You are subscribed to the Bisnow National E-Newsletter.
Bisnow National Newsletter
Bisnow National Newsletter