Talented Workers Want To Be In Downtown Minneapolis, And So Do Their Employers

The state of the Downtown Minneapolis real estate market could almost be a line about self-deprecating Minnesotans: It is not a hot market like Austin or Seattle, but it is pretty strong.

Actually, it is better than pretty strong. Very strong, as people move Downtown and businesses relocate there to be more attractive to the talent that wants to be in the urban core, according to the speakers at Bisnow's Minneapolis State of the Market event at Fifth Street Towers. 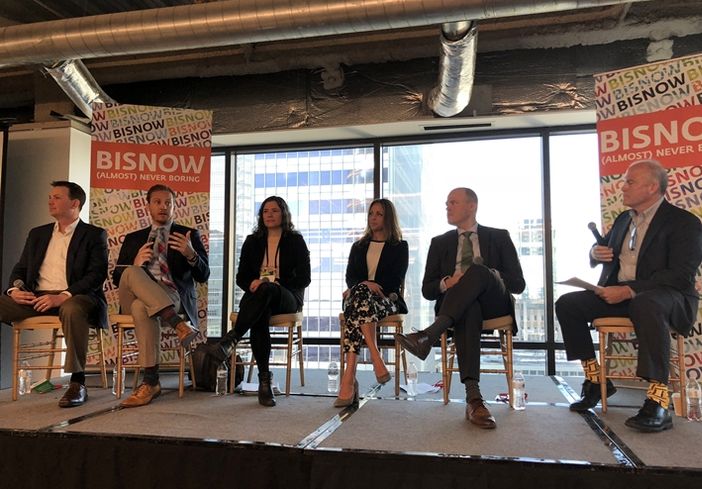 First, a few numbers. Downtown Minneapolis added nearly 2,600 to its population in 2017, which represents a 6% year-over-year increase, according to data from Minneapolis Downtown Council.

That is just the latest annual increase in a string of annual increases that has lasted for more than a decade, to reach a 2017 total of about 43,450 (10 years ago, the total population was close to 30,000).

Currently, 1,575 residential units are under construction in Downtown Minneapolis, 374 of which are condos.

Companies have been growing their workforces in Downtown Minneapolis in recent years, including Target at Nicollet Mall, Thrivent Financial, U.S. Bank and Hennepin County Medical Center.

The Downtown Minneapolis office market is still very active, with office space absorption at a solid pace, the speakers said. Even so, vacancies are not so low that landlords can coast. They need to offer a good selection of amenities beyond location, though that is still critical. Office space in the city is attracting businesses from the suburbs in a way that it did not during previous cycles.

Recruitment is the reason that offices are so keen to up their game when it comes to amenities, the speakers said. Top talent wants to be in an urban core location in a building with a good selection of amenities.

That is a dynamic that is at play in urban markets around the country, and Minneapolis is no exception.

Many amenities are familiar: conference centers, tenant lounges, outdoor space, wellness areas, bike storage. But office space is also about providing a place that reflects a company's brand and culture. 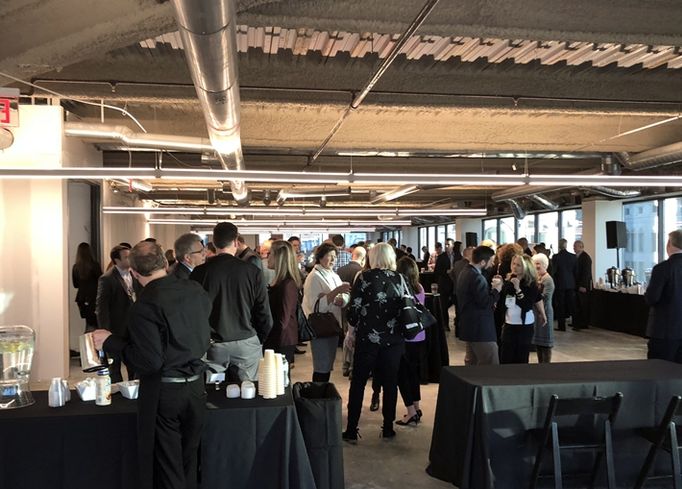 The speakers said the next big thing in office amenities in Minneapolis is going to be a focus on wellness, including quiet rooms, yoga studios, workout areas and nap pods, the popularity of which is spreading especially from the West Coast.

Downtown's multifamily market is still in a growth mode, the speakers said, with demand seemingly stronger than supply, even at the upper-end level (and not all cities can say that).

Multifamily development in the urban core is not quite at the same pace as before the recession, when people started moving back to Downtown in earnest. So there is probably still room for more development.

Mixed-income housing is difficult to develop in Minneapolis, with the city facing the same kind of affordable housing shortfalls as other markets, speakers said. The new administration has promised action on the problem, the details of which are just beginning to emerge.

The speakers said more broadly, the new mayor should be a champion of the city as a growth market, comparable to some of the other rising cities in North America. That is because Minneapolis is a rising city, and officials should foster its status as such.

In that context, the city should continue to do everything it can to attract more people and jobs and businesses, the speakers said. That will further spur growth and help make Minneapolis a place where people want to be.