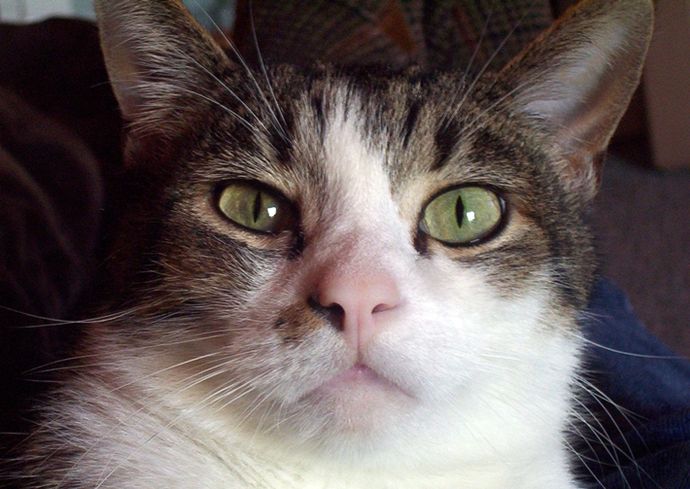 The Cafe Meow, which will be Minnesota's first cat café, will open Feb. 16 at 2323 Hennepin Ave. in Minneapolis at a former video game store.

The combination of a café, or taproom, along with a space for pets, is relatively new in the United States, but the trend is much further along in Europe and especially Japan.

The café is the creation of Minneapolis residents and cat aficionados Danielle Rasmussen and Jessica Burge. Rasmussen was inspired to open such a café after attending the Twin Cities’ annual Cat Video Festival a few years ago, according to the Star Tribune.

The Minneapolis café is actually two spaces separated by walls but connected by double doors. One space is a playroom where customers can play with resident cats, who are rescues from local shelters. The animals, who enjoy such amenities as custom cat furniture, will also be available for adoption.

The other room is a café. In the case of Cafe Meow, it will serve coffee, hot tea and pastry items, even cat-shaped macarons and cat-themed cupcakes.

The division is because of code requirements. Food cannot be served on the animal side, which counts as a pet shop. For an extra fee, a limited number of patrons can take their food or drink over to the cat-dwelling space and consume it there while visiting the felines.