To Thrive, Minneapolis Office Space Needs To Foster Connectivity (And Not Just The Digital Kind)

Minneapolis' office market is healthy, with Class-A space especially doing well. Class-A saw 130K SF of net absorption in the third quarter, according to Colliers International data, with the Minneapolis central business district accounting for 75% of that total.

But over the longer term, the health of the office market is more than just quarterly numbers, according to the speakers at Bisnow's recent Twin Cities Major Projects event. It is about getting office users to the region and keeping employees happy in their space once they are there. 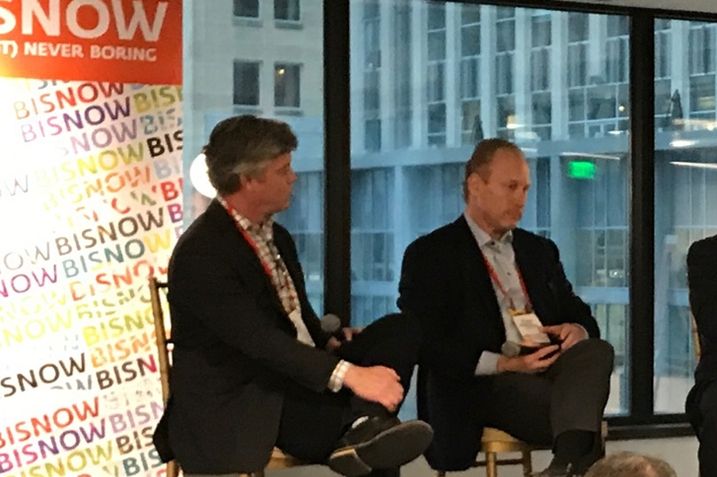 Gensler Managing Director Bill Baxley said experience is the new differentiator in the office market, because the new workplace is a moving target.

"Downsizing and flattening of organizations have caused companies to dissect how they work and to prioritize their needs," Baxley said. "Democratic and welcoming social spaces and connections to the outdoors are at the top of many tenants' lists."

Also, flexibility and agility are baseline strategies, with the tenant experience starting at the street, not just at the lease boundary.

"In Minneapolis, the connected network of building lobby 'living rooms’ and amenity floor co-working spaces connected to the outdoors is becoming a distinguishable feature of Downtown Minneapolis," Baxley said.

"Many companies are looking at the value of being close to the energy of the street, as well as being more horizontally organized — ‘everyone in one room’ — rather than being more vertically dispersed. The large floor plates of the Dayton's Project [the redevelopment of the former Dayton's department store building, which Gensler designed] are attractive to organizations looking to be in the center of town."

According to Ackerberg CEO Stuart Ackerberg, his company's MoZaic East is an example of placemaking. The development is complementary to the existing context, stepping down as it approaches the Midtown Greenway, while maintaining greenway access and creating strong pedestrian and bike connections along the northern edge of the site.

Also, its outdoor terraces are designed to enhance the interest of the architecture as well as its visual engagement to the surroundings, Ackerberg said. 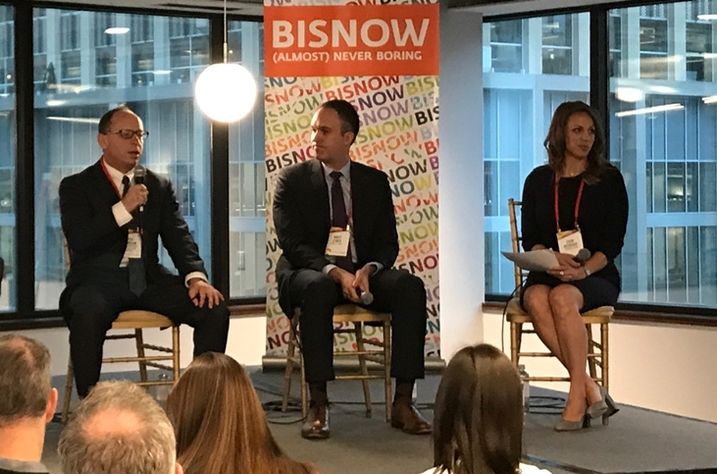 Kraus-Anderson Construction Co. Executive Vice President Rich Jacobson said not only did his company recently move into its 100K SF headquarters in Downtown Minneapolis, but also that it will continue to be part of the Downtown environment.

"Particularly the East Side and Elliot Park," Jacobson said. "With our new Marriott hotel, Finnegan’s Brewery and the apartments on our block, we feel we're well-positioned not only for our own growth, but to be a strong member of the community well into the future."

Make It. MSP. Director Matt Lewis, whose organization promotes the attraction and retention of talent to the Minneapolis-St. Paul region, said events like the Super Bowl give the city the opportunity to connect with people on a global stage.

"It's a great opportunity for a 'first date' of sorts with talented people we’re hoping to attract to our community," Lewis said. "The process starts by listening to people — truly understanding their values, the things they're looking for in a community, and ways to deliver on it.

"We’ve interviewed and surveyed thousands of talented professionals in the Minneapolis-St. Paul region and across the country," Lewis said, and found a common denominator to be how deeply people want greater connectivity to other people and to their place, even in the face of increased digital connectedness.

"That connection is generally about finding the right person at the right time, whether to answer a question or enjoy shared interests with," Lewis said. "Efforts to facilitate meaningful connections among people are critical to our work to attract and retain talent in a specific office space, as well as the larger community."