In The Twin Cities Construction Industry, Not So Much A Shortage As A War For Talent 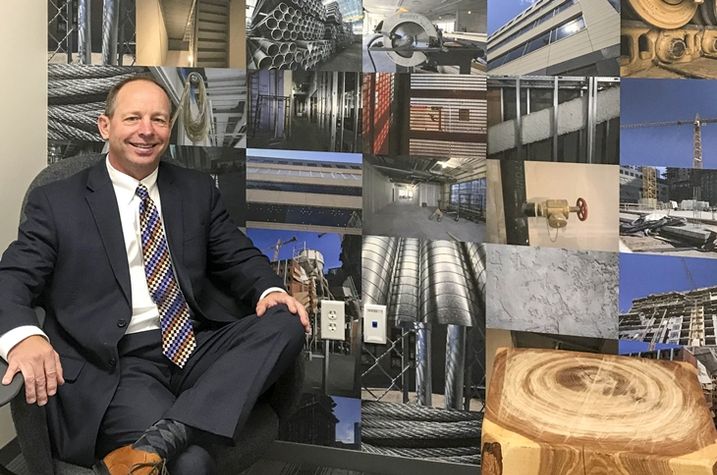 Bisnow: What's your outlook for the construction industry in the Twin Cities in the next few years?

Jacobson: Positive. We feel that the markets we've been working in will continue to be strong. The majority of our work is Minnesota, Wisconsin and the Dakotas, though we do jobs in other states as well, and across the board when it comes to property types.

Our strongest sectors in the last few years have been multifamily, healthcare, education and city and county projects. Multifamily's been especially strong. That sector might not grow as much as it has in the last five years, but I don't think there will be a significant downturn. Demand is still greater than supply.

Bisnow: How will the industry handle labor shortages?

Jacobson: It isn't so much of a shortage as a war for talent. You deal with that by staying ahead of the curve. We brought on board a director of talent acquisition, and we're searching daily for top talent in all areas of the company, such as construction management, IT, specialty services. The key is to be proactive in acquiring talent.

When interviewing subcontractors, we're very clear about what our schedule is, and we expect them to be clear about their schedule, so we don't run into a labor shortage on a particular project.

In the longer run, we're also working with unions and high schools and technical schools to promote the industry as one in which workers can have a rewarding career, and earn a living wage no matter what part of the industry they're in. 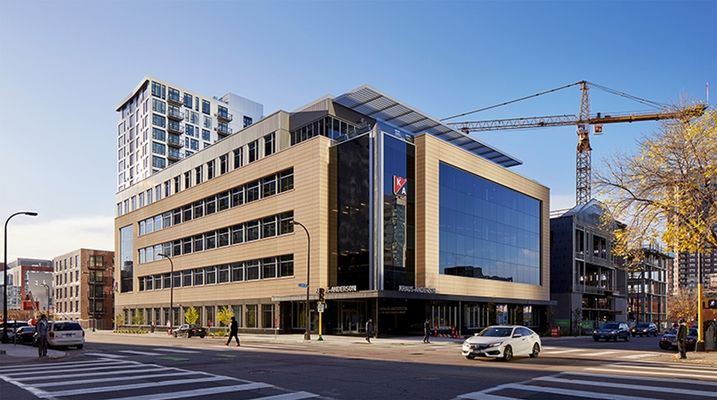 Bisnow: What kinds of new technology is the industry using?

Jacobson: Every month it's something different. That's only a slight exaggeration. We're watching emerging technologies very closely — how they can make our company more productive, and what the return on investment for a particular technology might be.

Drones, for instance. Or mobile construction software that allows us to collaborate from anywhere with real-time access to plans, documents, punch lists and daily reports.

Bisnow: What's a job that you're particularly proud of?

Jacobson: The obvious answer is our new 100K SF headquarters in Downtown Minneapolis, which we just moved into, and the redevelopment of the surrounding city block into a mixed-use property, with residential, hotel, a brewery and more.

But Kraus-Anderson's also done some remarkable disaster recovery work over the years: hurricane, flood and tornado recovery, from Minnesota to Florida and a lot of places in between, working with FEMA and insurance companies and local governments. That's been very satisfying work, helping in the recovery of disaster-stricken communities.

Jacobson will be a speaker at Bisnow's Major Projects and C.E. Credits event on Nov. 14 on the third floor of Fifth Street Towers.