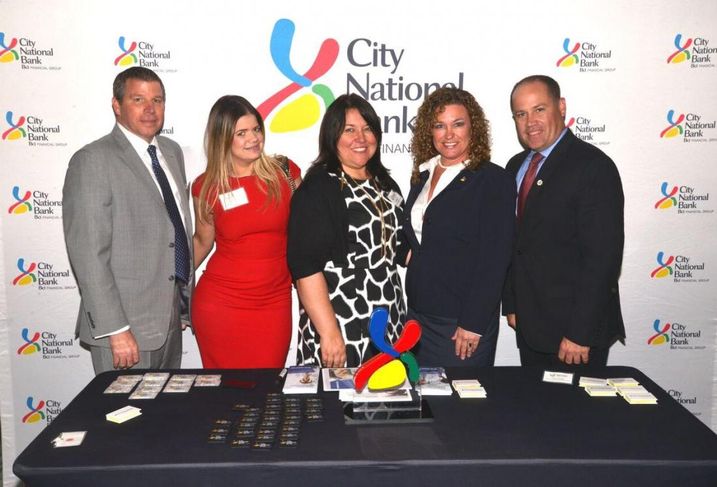 Bisnow was on hand last Friday when the Miami Beach Chamber of Commerce announced the winners of its 4th Annual City National Bank Better Beach Awards. The nominees and winners were an exceptional bunch, as they had to be to stand out in a real estate market as dynamic as Miami's in 2016. 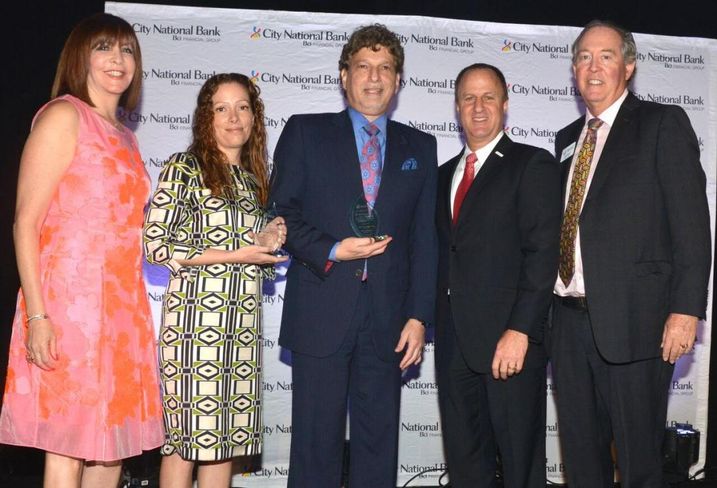 The Forward Thinking Award honors an individual and institution who has developed creative solutions to address problems facing the real estate industry. Pathman Lewis’ Wayne Pathman (center) received the individual award, and Dr. Juliet Pinto (second from left) represented the institutional winner, Florida International University’s Department of Journalism & Broadcasting. Both earned their awards for raising awareness of rising sea levels, one of the most destructive effects of global climate change and one that looks to hit Miami especially hard in the not-too-distant future. 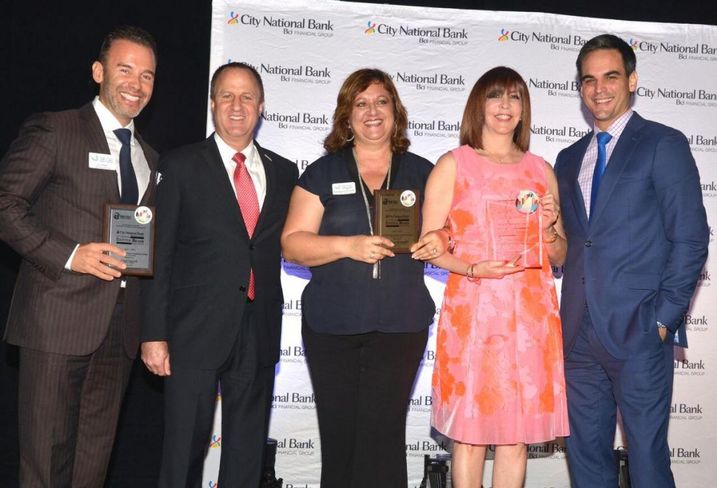 Next, the organization celebrated innovators in the field of real estate marketing, on both the individual and team levels. For the individuals, Douglas Elliman’s Chad Carroll pulled the silver award; One Sotheby’s International Realty’s Madeleine Romanello the gold (center); and Platinum Properties International’s Melissa Rubin the platinum, fittingly enough (second from the right). 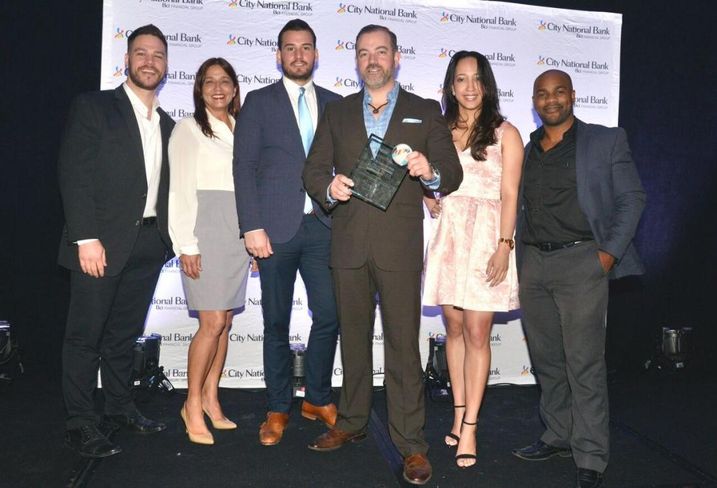 The award-winning teams were Douglas Elliman’s The Bill and Bryan Team and The Kurz Team (above), taking silver and platinum, respectively, and Dezer Platinum Realty’s The Haller Group with the gold.

Innovative interior designs in Miami real estate were also celebrated. The restaurant and juice bar DIRT (above) received the gold for a space of less than 10k SF and 1510 Bay Dr the platinum. Claiming awards for spaces of more than 10k SF were Anatomy at 1220 with the silver, 3900 Alton Rd with the gold, and Aloft South Beach with the platinum.

DIRT won another gold for innovative architecture in commercial real estate, and South Pointe Park Pier emerged at the top of this category with the platinum.

There were also awards for innovative architecture in residential, and the victors included K Residences with the silver (Architect Reines & Straz), Ritz-Carlton Residences taking the gold and Glass winning the platinum.

For the historic preservation of a commercial property, Thompson Miami Beach nabbed the silver, Faena Hotel the gold, and Miami Beach Women’s Club the platinum. For historic preservation with adaptive reuse—for modernizing a historical property while keeping its distinctive, old style—Menin Hospitality won the gold and Aloft South Beach the platinum. 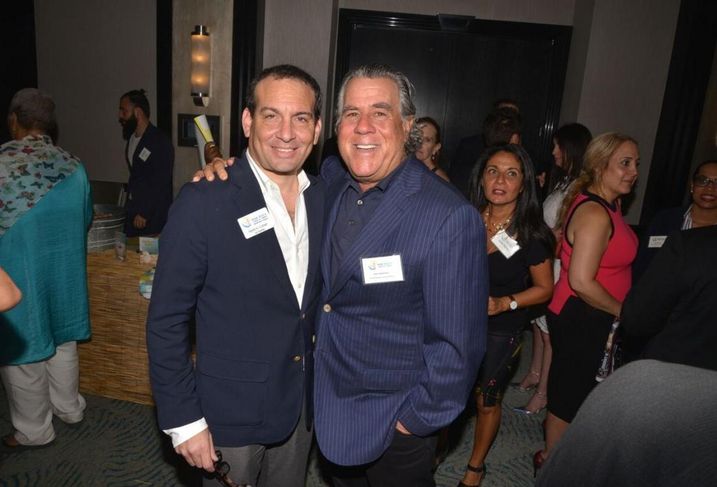 Finally, the Better Beach Citizen Awards recognized individuals who have worked to improve the community in ways extending beyond their real estate business. This year’s winners were Kahunah Properties’ Matis Cohen (left, above) with the silver, EWM’s Linda Grosz taking the gold, and Terra Group’s David Martin snagging the platinum.