A New York investor has picked up a prime Palm Beach shopping center in one of South Florida's more affluent suburban communities. 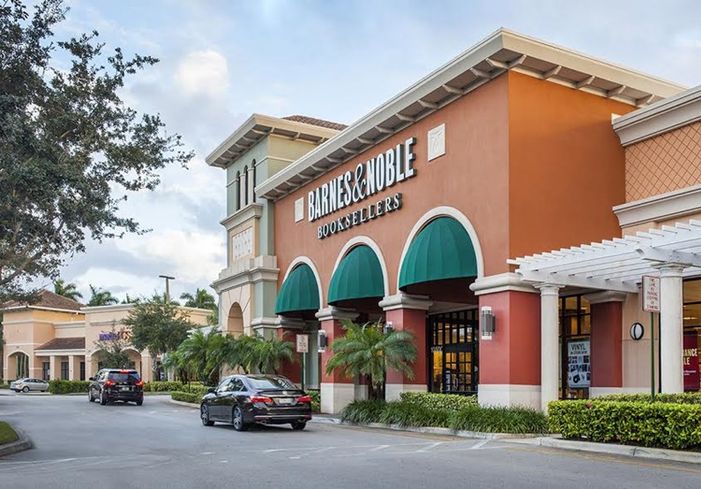 The unidentified buyer purchased Shoppes of Wellington Green, a 131k SF, Barnes & Noble-anchored, open-air center at 10500-10590 Forest Hill Blvd in Wellington, just across the street from the 1.2M SF Mall at Wellington, for a little more than $19M.

The seller was LNR Partners, which was the special servicer on a $30.75M CMBS loan tied to the property that went REO — meaning it didn't sell at a foreclosure auction — in 2011, according to a report by CMBS tracking firm Trepp. The property began to go through foreclosure proceedings in 2010, a Trepp spokesperson tells us.

According to the Daily Business Review, the buyer is identified as a Charles Rosner in Katonah, NY, through the purchasing LLC, Welling Realty. Holliday Fenoglio Fowler's Luis Castillo, Eric Williams and Daniel Finkle, along with LNR's John Mitchell, brokered the sale for a little more than $148/SF. 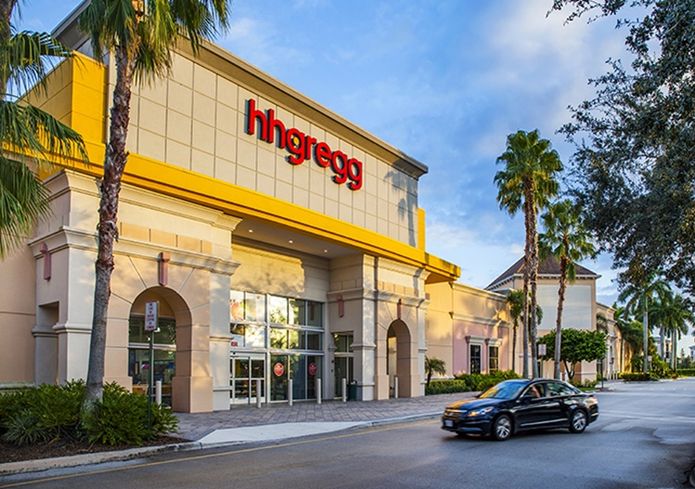 Other tenants at the property include appliance retailer HHGregg, Pier 1 Imports and Panera Bread. According to Trepp, LNR most recently inked a deal with Bethesda Medical for 11k SF with a lease through October 2026. The center continues to have a nearly 40k SF vacancy, one that HHGregg has denied LNR the ability to lease to two potential tenants through their lease covenants.

Still, HFF's Castillo stated in an email the new owner sees strong value-add potential for Shoppes, given the area's strong demographics: within three miles of the center, more than 68,000 residents earn an annual household income of $103k/year.