You Can't Swing a Cat Without Hitting a Multifamily Groundbreaking

...or topping out or kickoff party. But are there enough cat owners out there to fill all these new buildings? Yes, there are. The intensity of development matches the intensity of demand, our sources tell us. 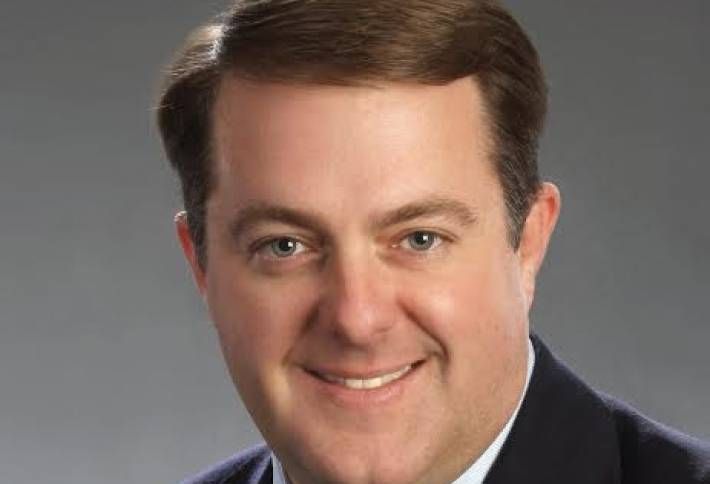 One groundbreaking this week was in Brickell, for developer ZOM and partner AIG Global Real Estate's 438-unit Solitair, between Brickell City Centre and Mary Brickell Village. ZOM chief development officer Greg West tells us that one of the property's competitive edges will be its walkability, which is in demand. 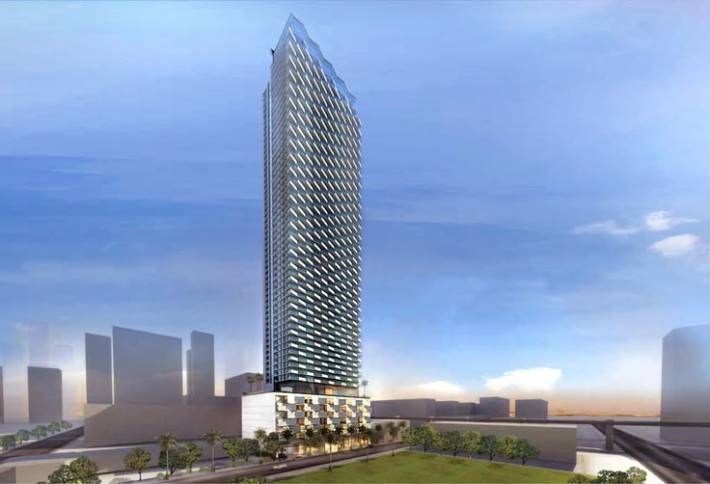 The property is across from a primary pedestrian entrance into Brickell City Centre, and has a Walk Score of 97—about as high as you can get ("Walker's Paradise.") Customers want buildings "that encourage activity," Greg says. 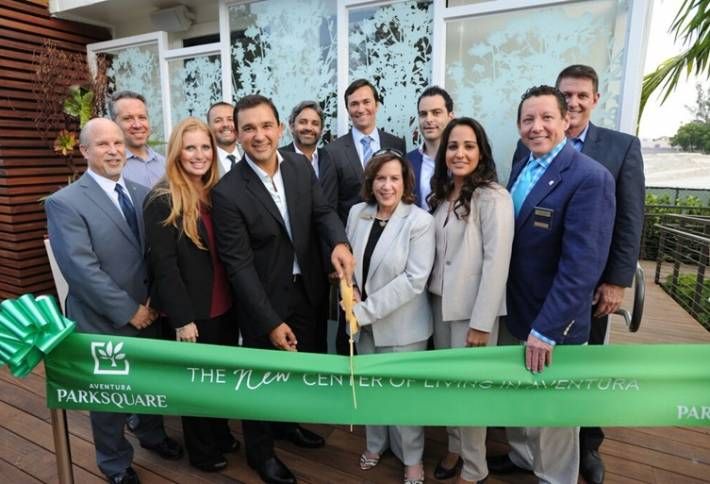 Aventura Mayor Enid Weisman conveniently had some giant scissors for the launch party of Aventura ParkSquare this week, thrown by developer Integra Investments. The 7.5-acre mixed-use development will include 131 residential condos, retail, restaurants, a flagship select-service hotel, and an office and wellness medical center. 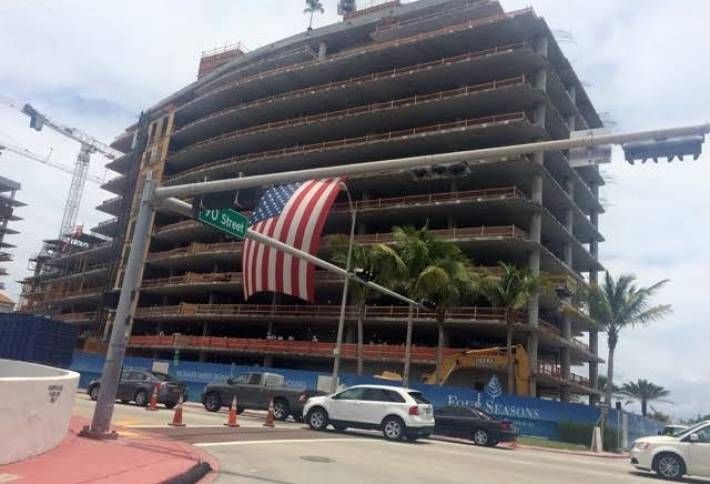 In Surfside, Fort Partners' Surf Club Four Seasons topped out. The development will include an 80-room Four Seasons Hotel, two 12-story residential towers composed of 150 units (including 12 penthouses), a private membership club, two restaurants, four swimming pools (and a partridge in a Prada bathing suit). The residences are 75% sold since launching sales earlier this year. 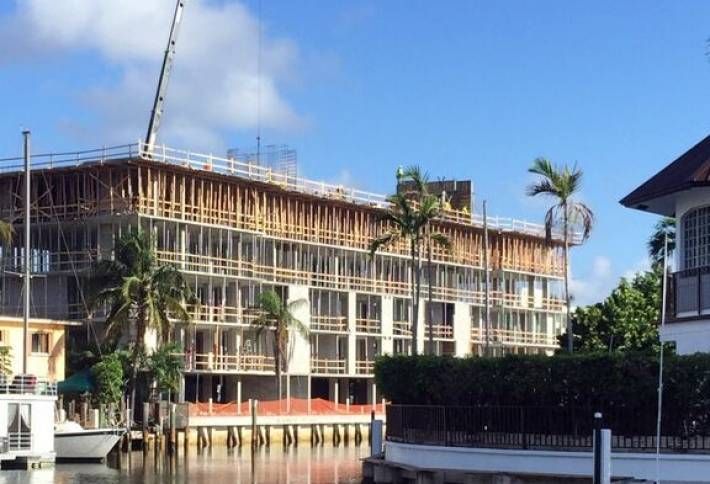 In Las Olas Isles, AquaLuna has also topped out. The property will include 16 ultra-luxe condos that feature boat slips with ocean access accommodating up to 36-foot yachts (or very friendly 37-foot yachts). Only four units remain. 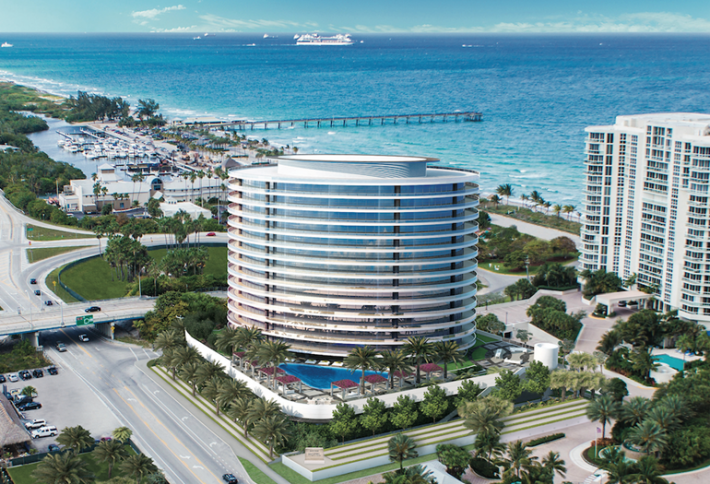 South Florida condos are known for international buyers, but things are evening out, Maxwelle Real Estate Group founder Ryan Wesifisch tells us. His company recently kicked off sales at its 48-unit Oceanbleau in Hollywood Beach, and he says, "we’ve had an overwhelming interest from local buyers wishing to move east from single-homes, as well as buyers from the Northeast."