Why Passco Couldn't Pass Up A Tampa Apartment Megacomplex

An amenity-crazy suburban Tampa apartment complex is right on the money for its California buyer. 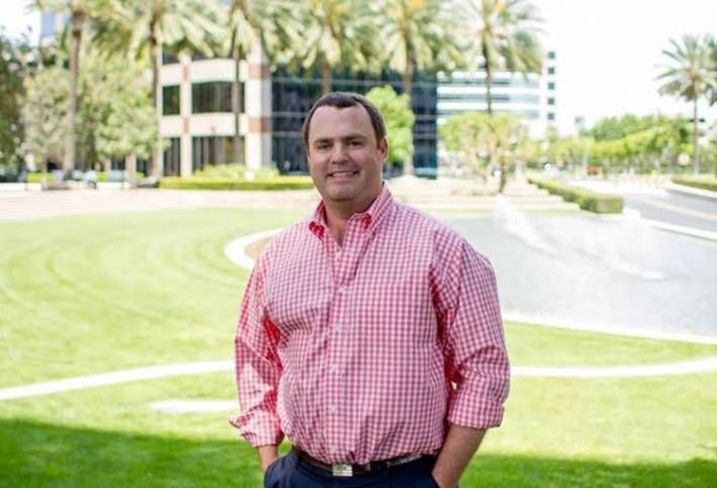 Passco recently bought ParkCrest Landings, a 400-unit apartment complex in Bradenton for $75M, or $187,500/unit, from CKT Development. The complex, one of the most sprawling in and around Tampa, sits on 67 acres that includes 40 acres of nature preserves, lakes and a Manatee River tributary.

And that's just a handful of the features that convinces Passco's Colin Gillis the firm is making a sure bet, even though it's paying some $50k/unit premium over the average Tampa multifamily trade. 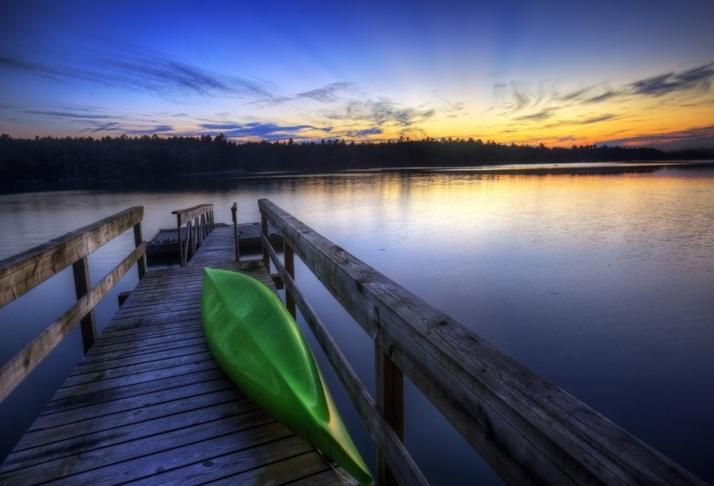 From a cap rate perspective, Passco didn't dip into crazy territory. Colin says the effective cap rate is around 5.7%, which is slightly above new, stabilized assets on average in the Tampa market, where some assets can go sub-5%, according to a recent Marcus & Millichap report.

To say ParkCrest is amenity rich may be an understatement: It has two pools, volleyball and tennis courts, a billiards room, a Playstation venue, a spa, fountains and even a kayak launch into the Manatee River (above). And it's a brand-new property.

“The only real daunting thing about the property is landscaping,” Colin says. Whereas owners typically spend some $200/unit per year on keeping the property tiptop, ParkCrest will be demanding closer to $300. But it's a property that will keep a competitive edge in a decade when Passco will likely bring it back to market for sale, he says. 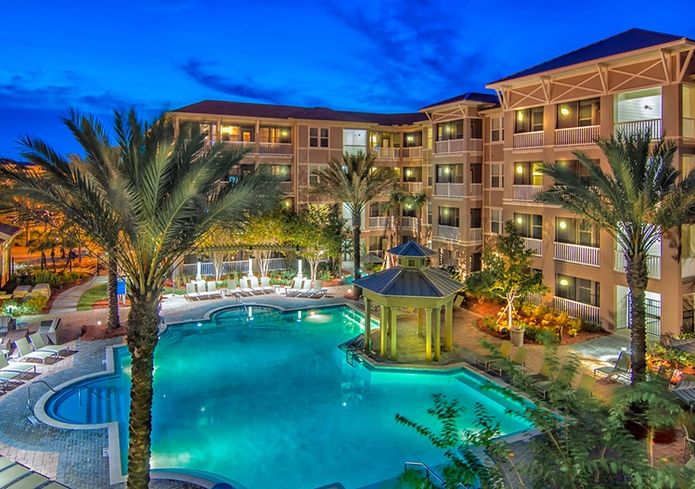 For Passco, properties like ParkCrest are its acquisition target in the hot Florida multifamily market. Most recently, it picked up Azure (above), a 308-unit apartment complex in St. Petersburg from Hines Interests for $54M. The firm also bought The Ivy Residences at Health Village, directly on the campus of Florida Hospital in Downtown Orlando, a key reason spending more than $215k/unit made sense, Colin says. 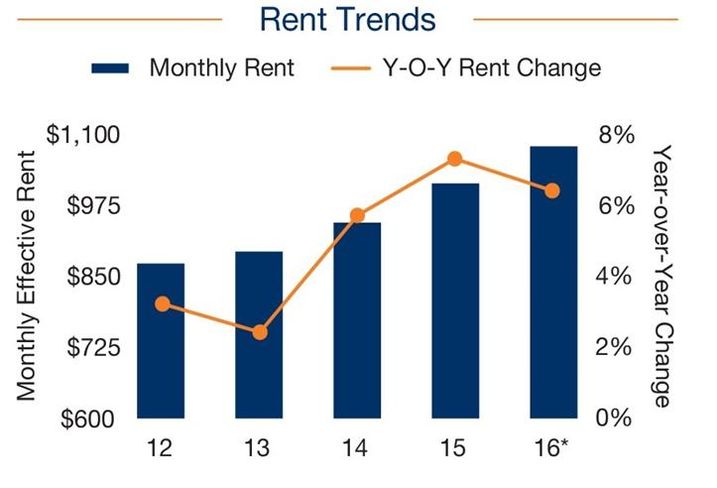 Of course, those types of projects are hard to find—especially without dipping below that 5% cap rate threshold. And Passco has plenty of competition in markets like Tampa, especially as the area shows job growth (more than 100,000 new workers in three years, most of whom are Millennials, according to Marcus & Millichap) and as South Florida becomes pricier and pricier.

Even with a deluge of new product coming online—an expected 5,600 units in 2016, the biggest surge in 14 years—Tampa's overall vacancy rate will barely budge above 4%, the report predicts. And rents, of course, are rising at more than 6% this year to more than $1k/month, with top properties commanding in excess of $1,500/month, the report states. 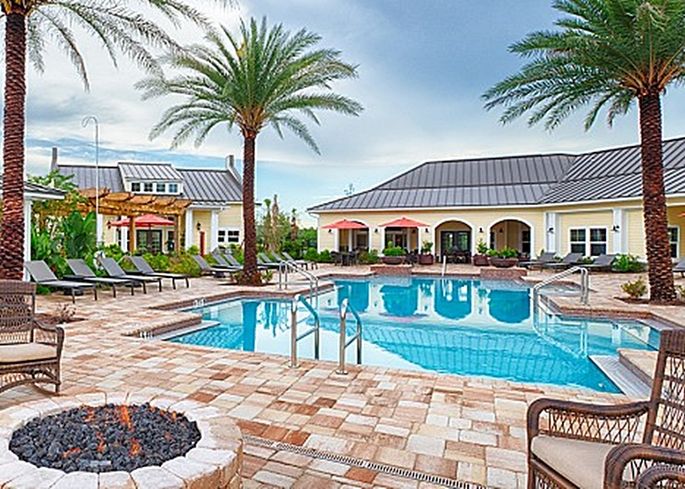 “There's still comps in the Bradenton area that show there are people willing to pay up to $1,700/month,” Colin says, noting the average renter earns anywhere from $70k to $100k/year. And he says ParkCrest's rental base is diverse, with Millennials and even empty nesters making it home. It is more than 90% occupied, the highest level the complex has seen since delivery.