Despite South Florida's multifamily fundamentals, raising capital to get a new project going has become an exercise in the near impossible, says one senior mortgage executive. 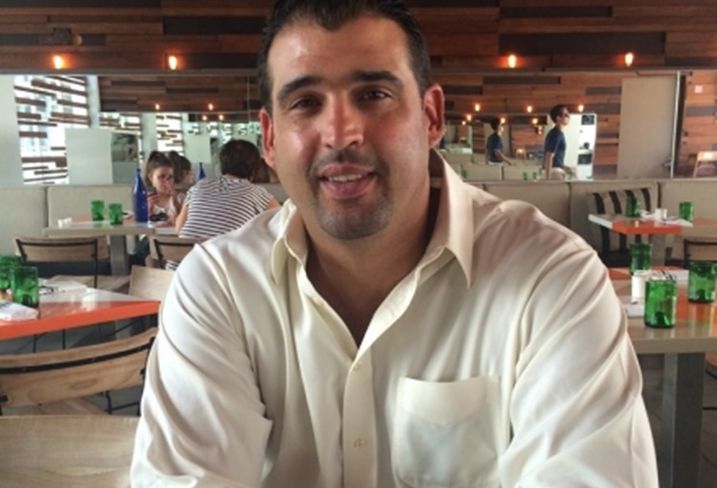 “For the most part, unless you have a core, core, core site, it's gotten a lot tougher to capitalize,” says Hunt Mortgage Group director Marc Suarez, who has been tapped as a keynote panelist at our Miami's Residential & Multifamily Forum next week.

Making it harder: developers need not only more skin in the game than in past cycles, but a clean balance sheet. And therein lies the rub: Many developers are already tying up their balance sheets with existing projects, which is causing developers to find partners to make up for a lack of liquidity, he says. 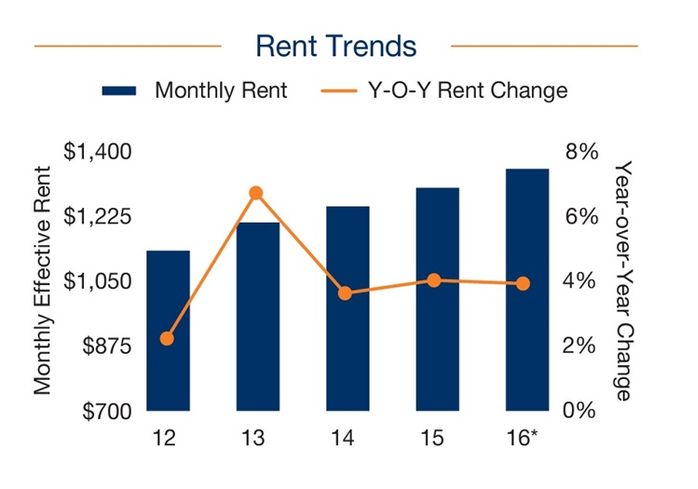 That's a contrast to what has been a remarkably solid multifamily market in South Florida this year. According to a recent Marcus & Millichap report, rental demand has outpaced supply increases, bolstered by surging home prices and solid job growth.

“New stock can't come fast enough to meet this demand, pushing vacancy down to near-record lows,” according to the report, citing some 10,000 new units underway as of Q3. “Strong demand for apartments in Miami-Dade will support a 3.9% climb in the average effective rent to $1,351/month this year.” 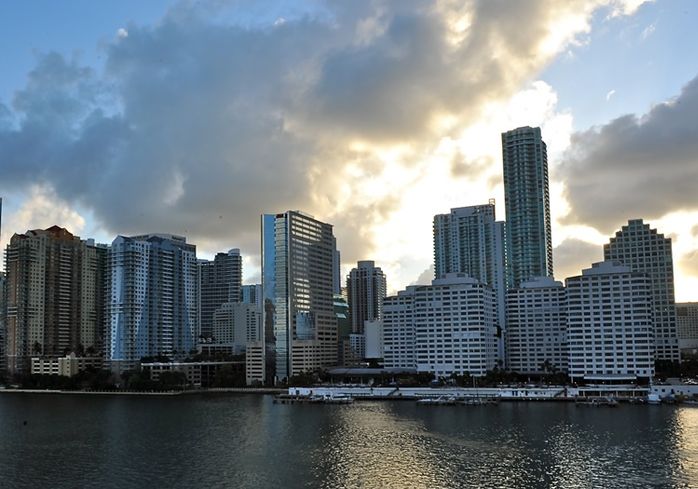 But Marc says he's skeptical those fundamentals will continue, especially in light of a shadow condo rental market. He even says apartment developers' coveted customer base—Millennials, who have been flocking into the city in this decade's return to a New Urbanism movement—could be on fragile ground going forward.

He says many of those Millennials in the CBD are getting married and having families, which may push them into homeownership, especially as they begin to see interest rates climb.

“That's a concern for rent growth, especially on the top end,” Marc says. 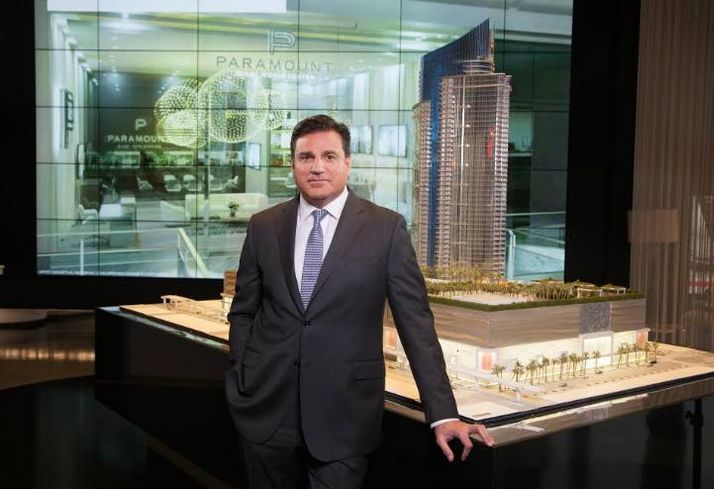