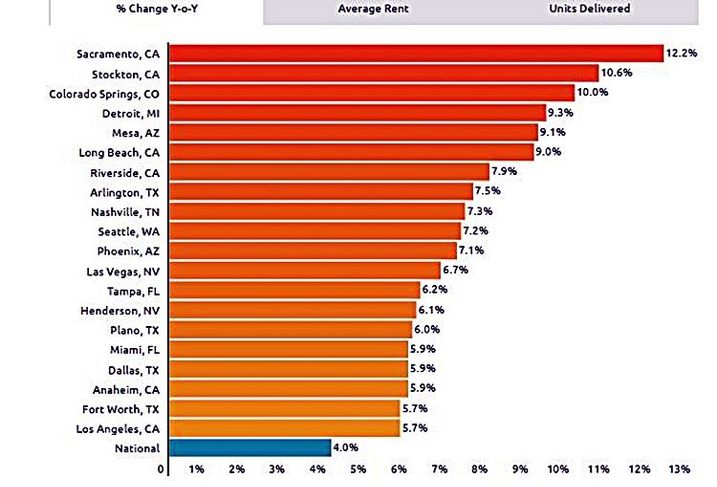 According to a RentCafé report, average apartment rents in Miami rose nearly 6% year-over-year in December to $1,562/month while developers delivered some 3,100 new apartment units to the city's skyline. 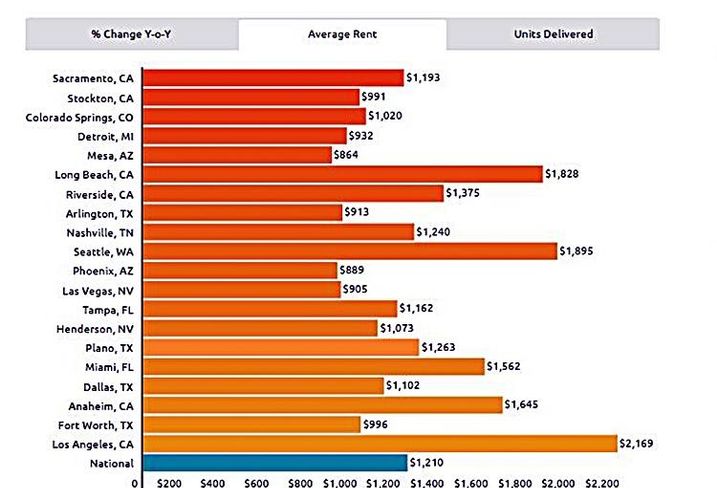 Average rent for metro areas in 2016

RentCafe's Nadia Balint said the 5.9% rent growth in 2016 was slower than the nearly 8% growth the city experienced in 2015, but those new apartment deliveries are partly to blame. And Tampa could be a case study for that effect.

In 2015, Tampa matched Miami's 8% rent growth. In 2016, Tampa actually outpaced Miami with a 6.2% rent growth, the fastest in all of Florida, to an average of $1,162/month. Of course, multifamily developers only delivered a fraction of the units seen in Miami, just 740 altogether.

“However, there's no reason to believe they won't continue on an upward trend, even at a moderate pace,” Balint said. And South Florida's rent runway may not be ending anytime soon. Balint said when South Florida's rents are compared to other coastal U.S. cities, the delta alone forecasts further rent hikes. 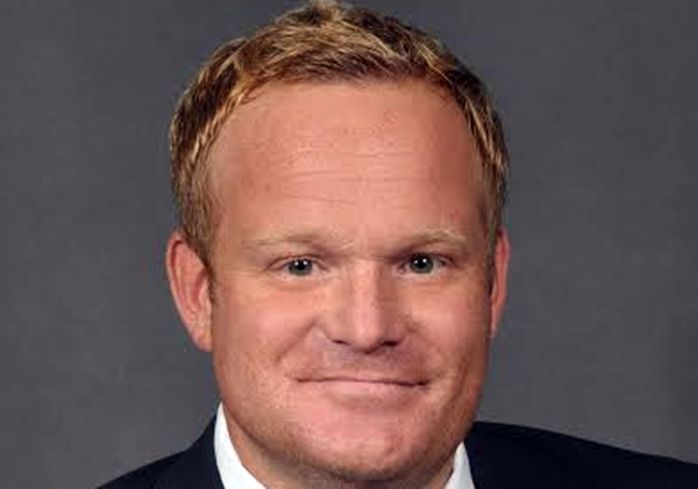 “The bottom line is the demand for rentals is still very strong,” said Cushman & Wakefield's Calum Weaver. And Weaver has the data to prove this.

Just to keep up with the same ratio as before, developers would need to build 45,000 new apartment units, he said. Those ratios, he added, are among the highest in the country, further fortifying the argument that the South Florida multifamily market has room for rent growth.

“I suggest they won't go up to the same extent as we've seen in the past couple of years,” he said. “But rents are going up. And they will continue to go up.”