Coming To The Skyline 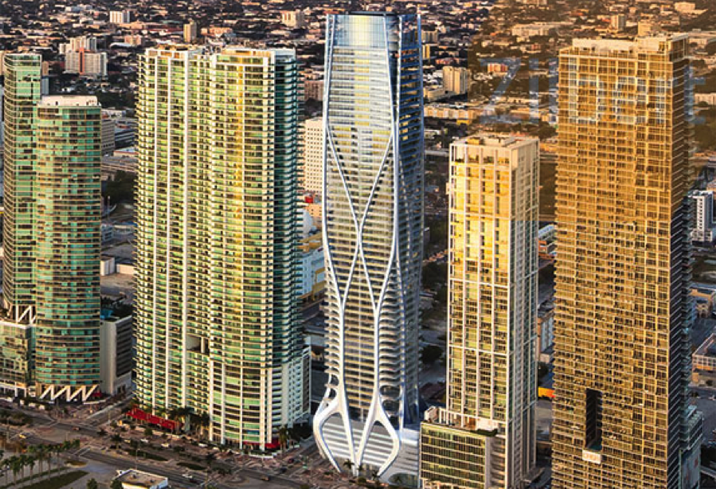 Developer Kevin Venger believes there will soon be a new face to downtown, if not all of Miami. On a one-acre site across from Museum Park (the Perez Art Museum and Frost Museum of Science), he and his partners (Louis Birdman, Gregg Covin, and the Regalia Group) are squeezing in the 709-foot-tall One Thousand Museum, designed by famed Zaha Hadid with a startling “exoskeleton” of sensuous curves they see as symbolic of the booming city. 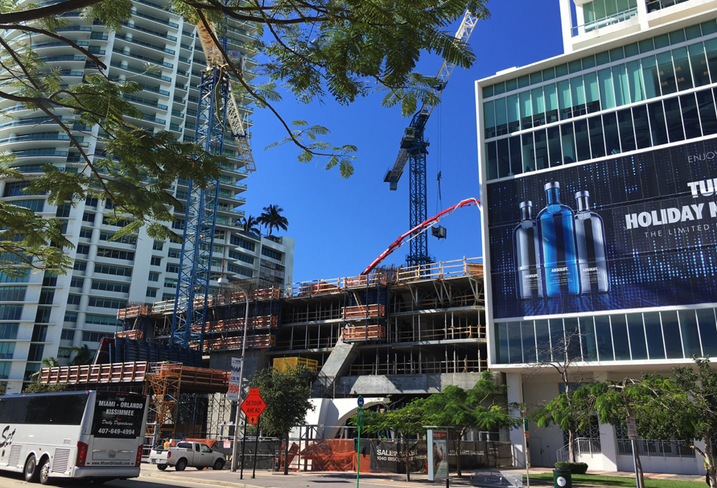 We went over to visit Kevin late last week and snapped progress on the site. Ground broke December 2014 and delivery is expected Q3 2018. 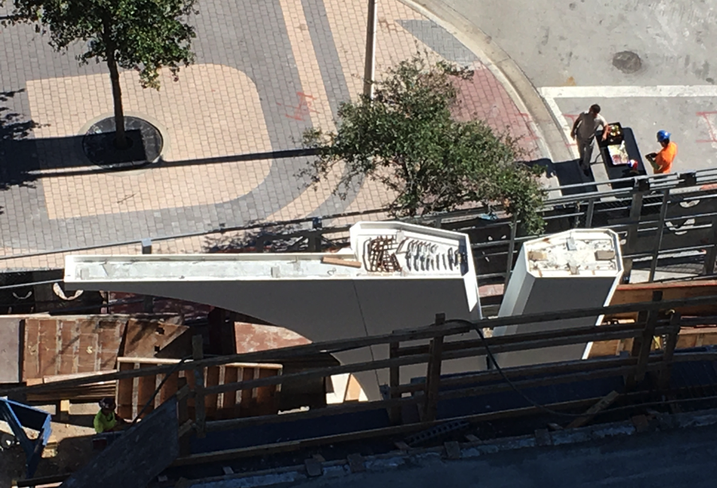 A mock-up of the exoskeleton’s “GFRC” (glass-fiber reinforced concrete) is being tested on-site. Starting in March, 4,800 such pieces will be arriving from Dubai in regular shipments over 18 months. 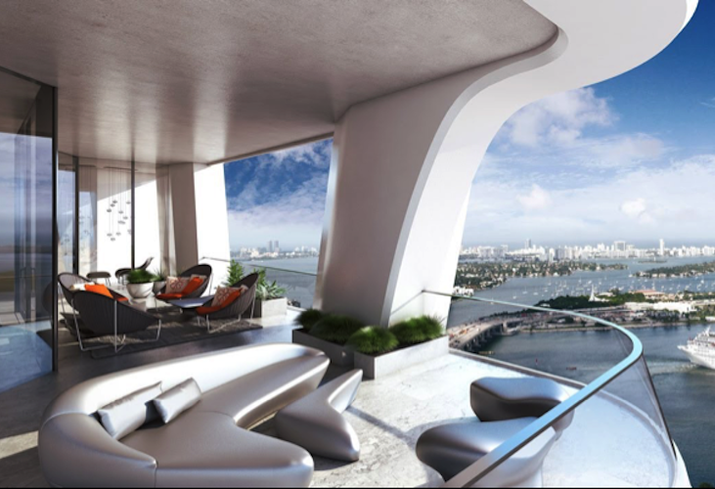 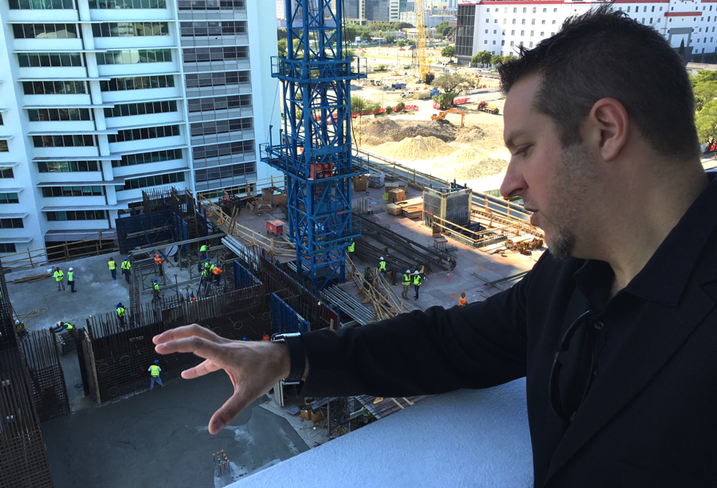 Kevin was involved in buying the site in 2003… 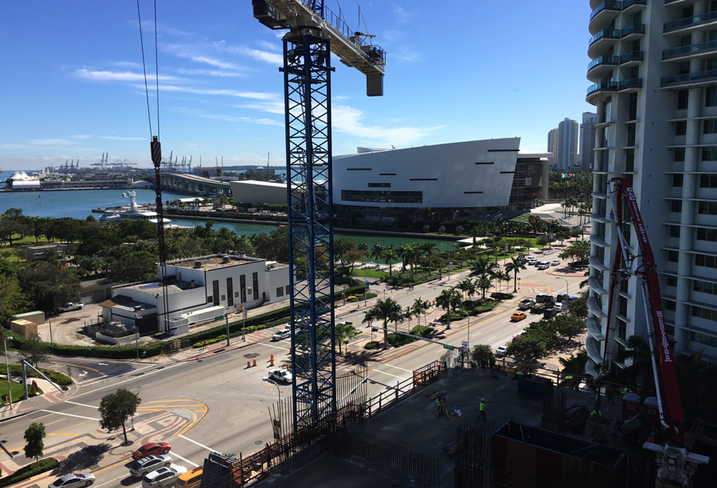 …believing it would become the center of the new Miami universe. Sure enough, he says, today it sits at the nexus of sports, arts, entertainment and retail. American Airlines Arena is easy walking distance in one direction, Adrienne Arsht Center in the other... 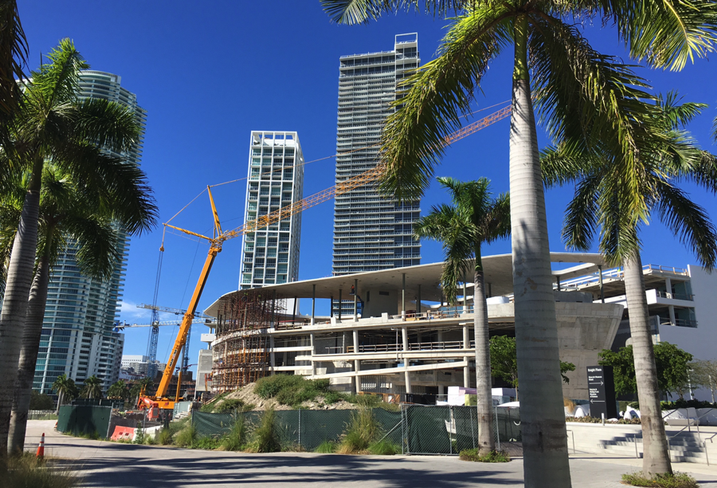 ...and directly across the street are both the Perez Art Museum and new Frost Center for Science. We snapped the Frost construction site from the back, with the vacant space between towers on the left being where One Thousand Museum will rise. 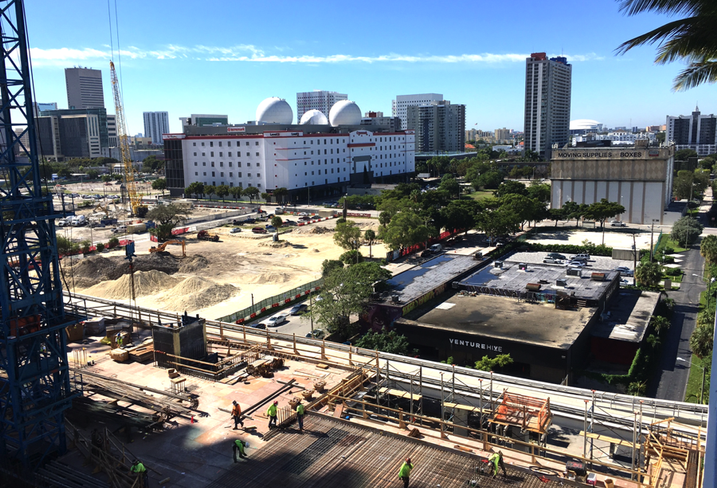 And immediately behind One Thousand Museum, here’s the construction we saw underway for Miami World Center, which we’ve written about previously. Also close by, of course, are Wynwood, Midtown, the Design District and Brickell City Centre, not to mention 395 access to the airport and Miami Beach. 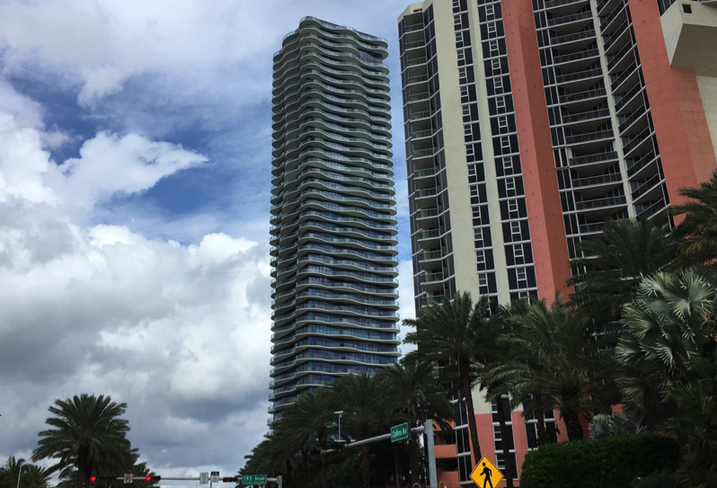 Kevin compares the project only to the highest-end residences around: the Apogee, Faena House, Four Seasons, the Setai, and his development group's own curvaceous Regalia of Sunny Isles (which we snapped on Sunday). 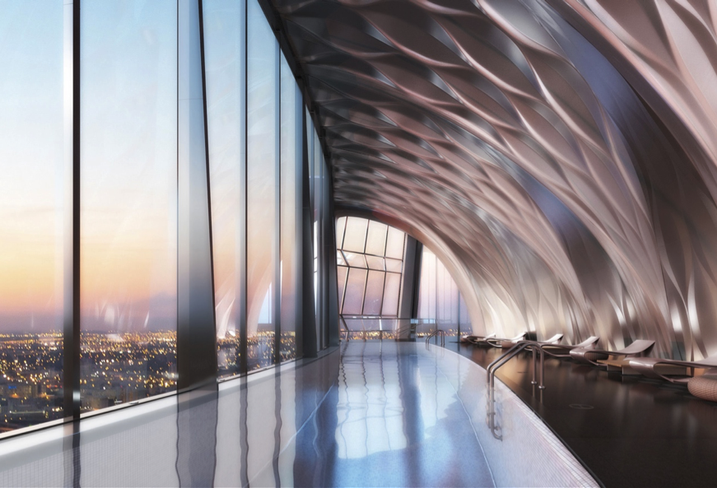 Kevin defines luxury as not just finishes and amenities (like this rendering of the 61st floor double-height aquatic center with infinity lap pool) but overall services, flow, operations and lifestyle. 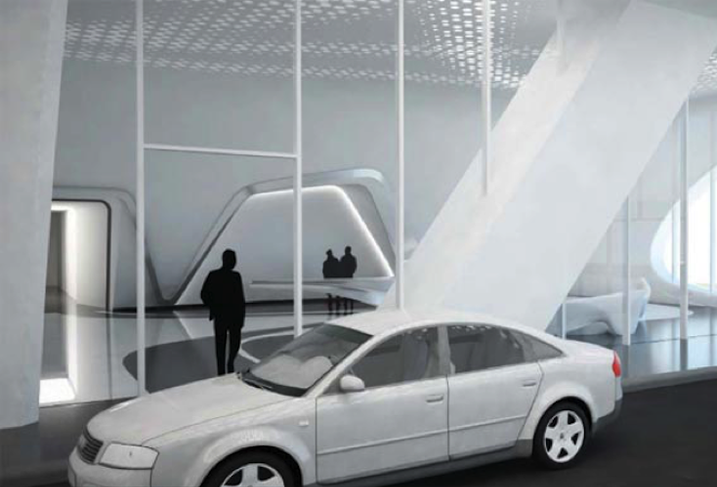 Emblematic of lifestyle, he points to an enclosed arrival lobby, as opposed to the usual open porte cochere. Adjacent will be a kitchen stocked with food to nibble before you alight to your car. 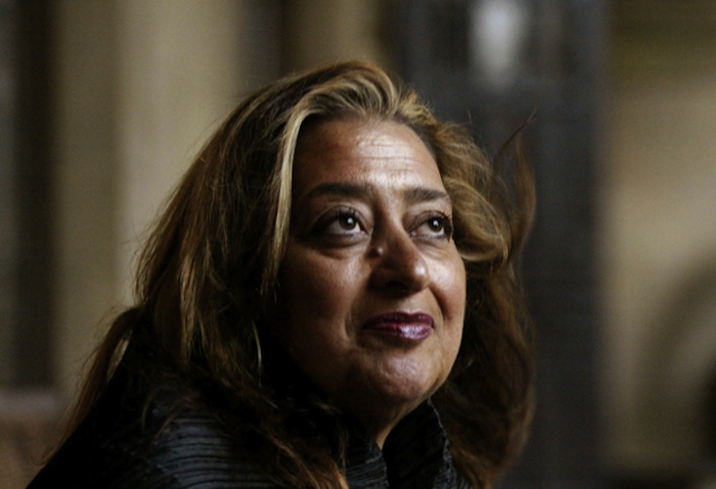 Zaha Hadid is 2004 winner of the Pritzker Prize, putting her in the company of other laureates like Richard Rogers, Norman Foster, Renzo Piano, Rem Koolhaas and Frank Gehry. She’s done the opera houses in both Dubai and Guangzhou and BMW headquarters in Germany. This is her first high-rise commission in the US. 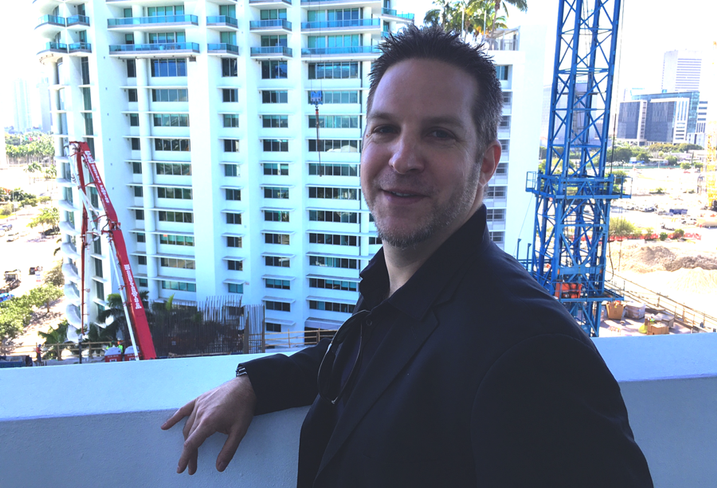 Kevin, 40, is an unusual combination of training in architecture (U of Miami) and finance (he grew up in a family of CPAs). He is also a certified yoga instructor, and gets exercise keeping up with kids aged 16, 14 and 6.