The condo market is fueling a lot of the new construction locally, just as it did in the 2000s, but it's quite different than the last cycle, Gary says. Lessons were learned about easy money. These days, developers are in some cases getting hefty deposits from buyers and using a large percentage of them to pay hard costs. This is a new source of funding for those developers. 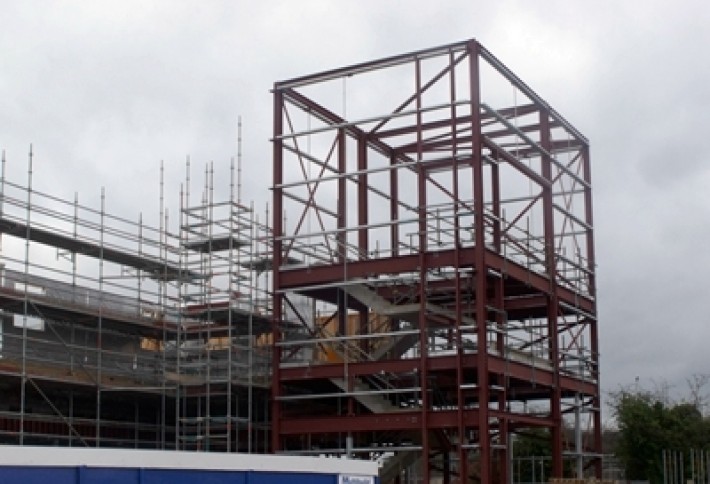 Law & Order: Miami would be pretty boring, since it's a lot of litigation over condo design--often involving condo association claims of construction and design defects and deficiencies.Also, contractors are being investigated for not properly using minority contractors on projects as part of their mandatory set-asides.

Public-private partnerships are on the rise, especially in infrastructure construction. They're particularly popular in Latin America. Miami-based firms with expertise and connections in Latin Americaand there's manycan take advantage of the trend. Peckar & Abramson--whichreps some of the worlds largest general contractors--has set up a legal referral network in Peru (its capital, Lima, is pictured above), Brazil, and Mexico called Construlegal, in which it partners with leading law firms in each region.