Miami Duo In The Hunt For Southeast's Irreplaceable Retail Corridors

The buyers of some of the most irreplaceable retail corridors in the Northern Hemisphere have joined forces in the hunt for the next big thing in the Southeast. 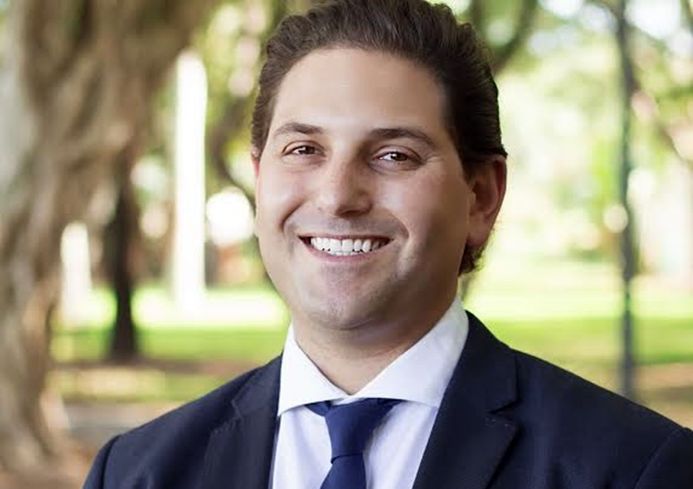 Scott Sherman, former VP of acquisitions for NY-based Thor Equities, and Ben Mandell, former managing director with NY-based RKF, have joined forces to search for up-and-coming urban mixed-use properties of up to $100M.

Based in Miami, Tricera Capital is tapping a network of family money and high-net-worth individuals and trying to find prime urban corridors that have yet to be overvalued, but have an early shift in demographics that could hold the promise of future growth, Sherman said.

The plan beyond that would be to buy up parcels in off-market transactions, assemble properties, reposition the real estate, wait for the market to mature and then sell at a healthy profit.

“We want to find that one street, that one retail block,” Sherman said, "and laser in on that area." 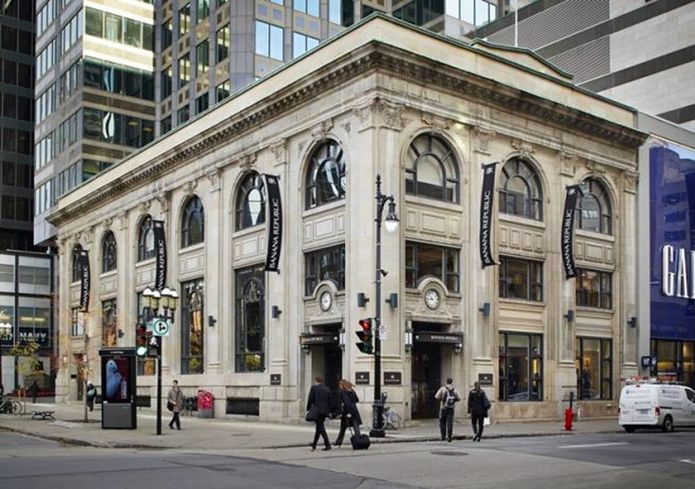 The duo said their first likely purchase — for which they are in final negotiations — is a site in Downtown Nashville. They are evaluating locations in Atlanta, Miami's Design District, Wynwood, Downtown Miami, Fort Lauderdale and Tampa. While Tricera's focus is retail, it is also eyeing office-centric mixed-use properties, but again in an up-and-coming urban setting, Mandell said.

Sherman has a track record of finding distinct urban retail properties. While at Thor, he was instrumental in the investment firm's purchase of a number of properties in New York City, Europe and Canada, especially along Sainte-Catherine Street in Montreal, which has become one of the area's priciest retail centers. On top of that, Sherman said Mandell has a history of upscale retail relationships that could be leveraged on their investments.