The Answers Are Americans, London And Manchester. What Is The £2.4B Question? 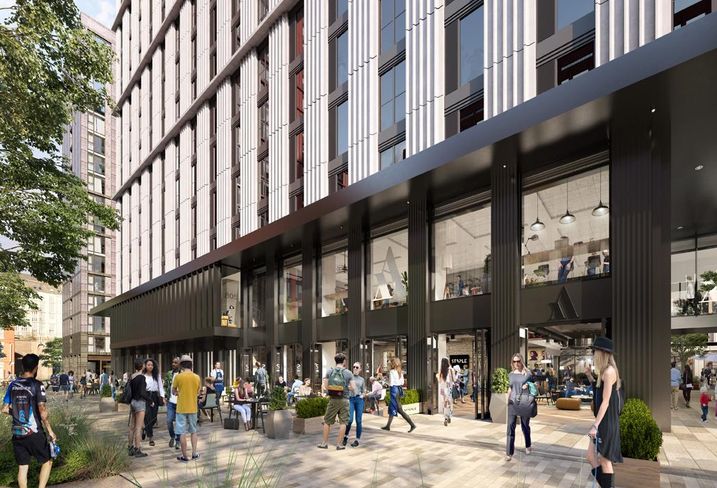 Total capital committed to the U.K. build-to-rent sector hit £2.4B in 2017, breaking the £2B barrier for the first time and representing a 33% year-on-year increase.

U.S. and Canadian investors familiar with the equivalent multifamily model from their domestic market accounted for 41% of total capital in 2017, with U.K. capital accounting for 46%.

The market share of capital was transacted through forward funding agreements (63%) and the largest share of transactions of all kinds took place in the last quarter of 2017 (40%).

Capital was unevenly distributed around the country. Whilst 2017 saw a significant rise in regional market activity, CBRE reports 59% of capital was deployed in London, much of which was via M&A activity, corporate deals and JV agreements.

The next-largest share (19%) went to Manchester. All other U.K. locations combined reached 22%.

“Build to rent is well and truly up and running and should no longer be considered an emerging market,” CBRE Senior Director for U.K. Residential Capital Markets Arthur McCalmont said in a statement.

“Looking ahead to 2018 and beyond, there is currently £1.4B already under offer. If growth continues at the current rate, we predict that with the market entering a quantum change, annual investment in to the U.K. build-to-rent sector should breach £10B within five years.”

“We believe there will be strong demand for the well-located middle and lower market rental product. This is evidenced by the increasing success of suburban rental developments of family housing and there is no reason not to expect this to be replicated by apartment developments. Schemes which are well located for transport infrastructure, but offer substantial discount to prime city-centre schemes, should also flourish.”