Kendals: Hotel Development Underway By This Time Next Year? 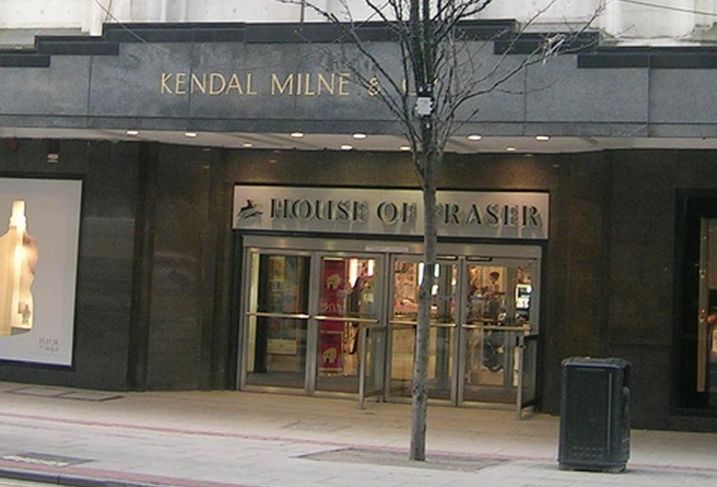 The campaign to save Kendals department store has already begun, with the full-throated backing of local politicians.

It was announced on Friday that the Deansgate, Manchester, department store, founded in 1832 and said to be the world's first, would close in January following the sale of operator House of Fraser to Sports Direct.

This is not a good moment to try to rescue a department store: high street giant Debenhams is expected to announce further store closures this week as it confronts poor annual results. Up to a third of its 116 outlets could go, Retail Gazette reports.

As Bisnow revealed in April, the existing lease deal, agreed in 2012, means the Save Kendalls campaign is unlikely to make much headway. The Jersey-based landlords declined to cut the £4.36M annual rent at the request of the existing tenants, and when they last offered the block for sale in 2016 the asking price was £84.5M.

However, the 388K SF Art Deco building is likely to be of great interest to property developers. Residential conversion, a hotel and ground-floor retail are likely to be part of the mix now being put through viability assessments, the Manchester Evening News reports. 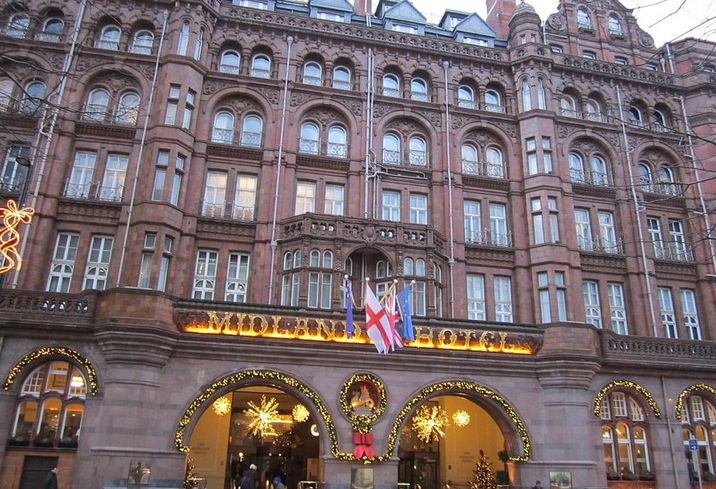 Wikimedia Commons/Rept0n1x
Manchester's Midland Hotel, until now one of a handful of upscale city centre hotels

A five-star hotel would be the obvious option for such a prominent building at Manchester's best address. Last week's sale of the Midland Hotel to Swedish investment company Pandox and their partners Fattal Hotels Group for £115M suggests the values could be there.

Unlike department stores, struggling against the tide of history and market forces, the hotel sector sits happily with investors, as research from Savills shows. Hotel investment volumes in the North of England reached £482M million in the first half of 2018, 59% higher than the £304M recorded in the same period last year.

“Hotels in the North of England remain attractive to both U.K.-based and global investors looking outside of London thanks to the prices and returns available," Savills Manchester hotels director Tom Cunningham said. "Occupancy rates are also robust across the region, particularly in the larger towns and cities, and investment volumes look set to remain strong throughout the remainder of this year and beyond."

Research on portfolio sales by Knight Frank makes the point even more starkly. Figures for the first three quarters of the year show regional portfolio investment transactions totalled £2.2B, far outstripping London. This has led the average price per room sold outside of London to rise considerably, by over 50%, to approximately £150K per room, with a larger proportion of corporate, full service hotels transacting in the mid-scale and upscale markets contributing to the rise.

Manchester is relatively under-provided with 5-star hotels (the Lowry, Radisson Quay Street and Hotel Gotham are the only city centre options). There is also a gap for boutique or town house-style hotels in a city dominated by the corporates: in August KRO Hospitality revealed plans for a new boutique hotel at 47 Peter St.