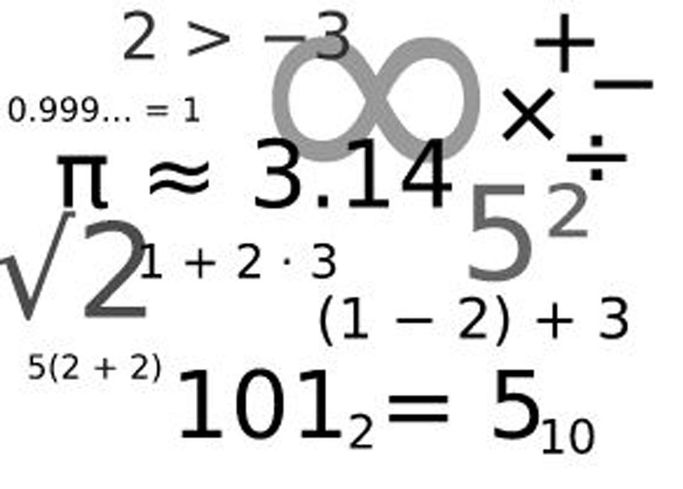 So, which is the top city for entrepreneurs, Manchester or Birmingham, and are they underperforming or over-performing the trend?

However, research published this week shows how easily misapprehensions can get established in the property and business worlds, just as fake news can cause havoc in the worlds of politics and show biz.

“Birmingham has been crowned the top regional UK city for start-ups outside of London by the Centre for Entrepreneurs (CfE)," said a press release from Birmingham’s regional cheerleader, the West Midlands Growth Company. "The latest data shows 14,509 new businesses formed in Birmingham in 2019. This marks the sixth consecutive year that the city has claimed the top spot.”

The data showed Manchester in third place behind Birmingham with 9,064 new business formations.

The City of Birmingham’s population is roughly double that of the City of Manchester's (about 1.1 million compared to more than 540,000), which suggests it ought to generate more startups, but it does not generate twice as many. Birmingham generates appreciably fewer new businesses per head than Manchester (12.7 new business per 1,000 residents in Birmingham compared to 16.5 in Manchester). On this evidence, Birmingham is underperforming, not triumphing, as CfE has pointed out.

Growth (or fall back) in the rate of business formation tells a yet more troubling story for Birmingham. For the City of Birmingham, 2019 was a disappointment compared to 2018, with the total number of new startups down 22%. The City of Manchester had a more stable year, rising by a modest 0.5%.

The West Midlands Growth Company pointed out that, if the 1,638 Birmingham shell companies are excluded as distortions, Birmingham’s business creation number fell by only 3.6% in 2019. But this is still a fall — and if the same or a similar rate of shell company creation distorts the City of Manchester figures, too, then Manchester will still have done better. You will not find either number in its press statement.

Both Birmingham and Manchester are, without a doubt, the most energetic centres of new business formation outside London. But some claims about that performance deserve more credit than others.