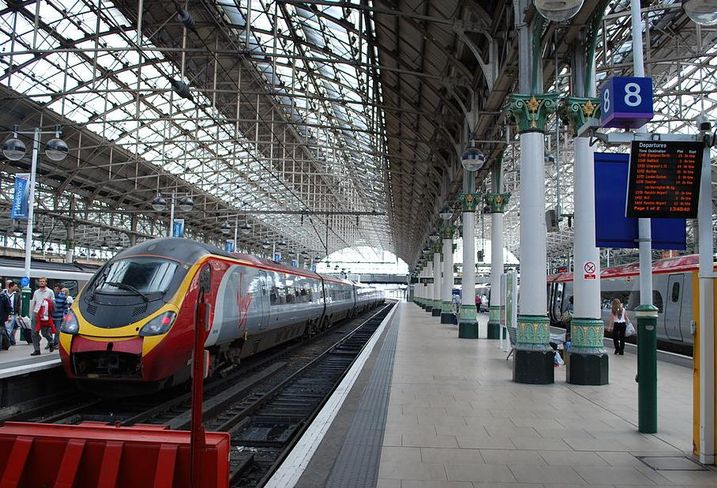 Transport for the North published its £70B regional investment plan as the Brexit crisis crashed into another turbulent phase: what might have been huge national news was, instead, a regional footnote.

The Strategic Transport Plan, now finalised after consultation in spring 2018, is intended to guide transport infrastructure to the year 2050. The plan for HS3, the high-speed rail line across the Pennines now renamed Northern Powerhouse Rail, is among its key projects. It could unlock up to £100B of economic growth, much of it in the property sector and much of it focused on the 8M SF development zone around Manchester Piccadilly station.

So far, so good. But how will this be done? Buried at the end of the report, on page 142, are the answers. Bisnow has read them, so you don't have to.

1. This Is A Big Political Ask

TfN believes it will need £2B a year to improve road and rail infrastructure. It makes the assumption that UK budgets will not be cut from 2020-2050 to assume that £39B to £43B will be available to it. But even this will not be enough, with another £21B to £27B required.

Up to 2027 TfN believes it will be "business as usual" with quick wins delivered through the existing mix of local councils, combined authorities and public agencies. But after that some new delivery vehicles will be needed. "It is clear that in order for TfN to be able to ensure the delivery of its programme it needs to have control over budgets and decision making," the report said. But will city mayors, central government and local councils be able to agree with each other?

Standard "predict and provide" models of justifying transport infrastructure are not good enough, TfN said. Government needs instead to think about the cumulative effect of interventions, which means developing new appraisal and analysis tools, and new data sets. But government has been doing it the old way for decades: changing its ways will not be easy.

The next stage is for the plans to be considered by Transport for the North’s Board, which will meet on 7 February in Chester.

From 11 February onwards, these proposals will become Transport for the North’s statutory advice to Government on what the ongoing priorities are for enhancing sustainable and inclusive connectivity across the North.