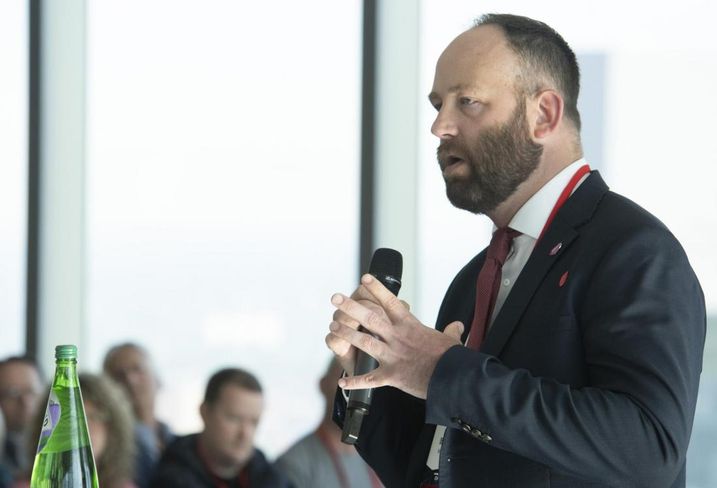 The publication of a redraft of the Greater Manchester Spatial Framework has been delayed — again.

Publication was delayed from June until July to allow for the results of local elections to influence thinking.

Now it has been delayed from July until October so that data published in May, and more data due in September, can be taken into account.

The plan — expected to be greener and more inclusive than the first draft, which earned furious criticism for plans to build on 11,000 acres of green belt land — is proving a headache for the city's political leaders. The plan will be published by the Greater Manchester Combined Authority, chaired by Mayor Andy Burnham.

The stated explanation for the delay is not political cold feet, but new population projections — which could change housing growth targets. However, official figures show the changes to be very small, far into the future, and well within the margin of error for long-range projections.

Population projections, published in May by the Office for National Statistics, show that Greater Manchester's population appears to be growing more slowly than expected.

In other words, the figures reflect a potential difference of 30,000 people as far as 21 years into the future. This is well within the margin of error according to the Office for National Statistics. It represents a variation of around 1% in the population when the margin of error for long-range population forecasts is between 1.2% and 7.2% over seven years, and shows much wider variation over 20 years.

The ONS said the projections take no account of local development aims, policies on growth, the capacity of a given area to accommodate population change, political or economic factors that could impact the population in future, or any international factors that may affect the U.K. population.

It has also published new data on current estimated populations: Greater Manchester is up 18,000 compared to 2016, and its resident poluation is now 2.798 million.

“We are taking great care to ensure that all relevant evidence is taken into account as we complete the next draft of the framework. This plan has to be a fit for Greater Manchester’s future," Salford City Mayor and Greater Manchester Head for Planning and Housing Paul Dennett said.

“This has not been an easy decision but as Greater Manchester leaders we are determined to make sure this plan is the right one and that people in Greater Manchester have the most up to date facts ahead of the Spatial Framework consultation.”