Manchester, You Are Not Good On Sustainability 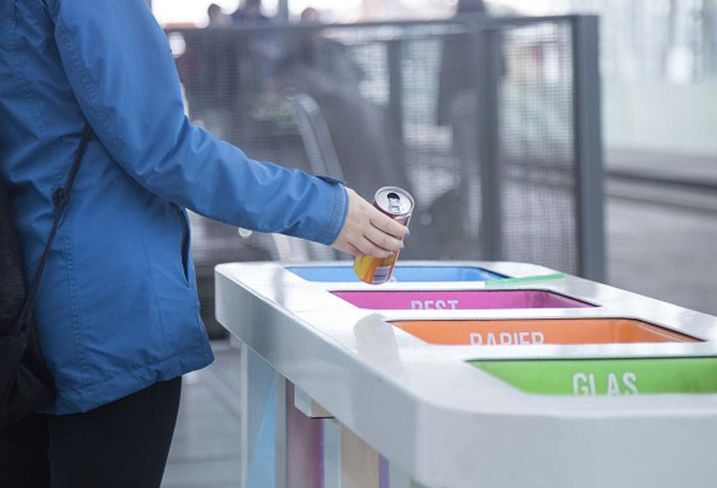 Manchester comes out strongly for growth, but poorly for sustainability, in a new carbon economy analysis.

The report by Irwin Mitchell and the Centre for Economic & Business Research put Manchester in 20th place (3.8 kilotonnes of carbon dioxide per capita) in a ranking of city sustainability based on their carbon output per head. That is behind Birmingham in 16th, and London in sixth place. Bournemouth came out on top (3 kt of carbon dioxide per capita).

However, there was good news for Stockport. Despite coming 25th on the carbon rankings (4.1 kt of carbon dioxide per capita) Stockport is ranked highest for waste recycling. Milton Keynes and Bournemouth are ranked second and third, respectively.

Manchester will become a zero carbon city by 2038. Earlier this year the city council took the first steps in an action plan which will see real estate play a mighty part in a short, sharp reduction in carbon outputs.

According to the UK Powerhouse report, cities in the South of England have the strongest economies and, not coincidentally, dominate in a number of key sustainability indicators.

It said there is a growing North-South divide between UK cities when it comes to environmental sustainability. There were no locations in the North in the top 10 for the lowest CO2 per person.

Inner London came out top for the highest share of low emission transport at 34%.

The 37% proportion of recycled waste placed the city 18th out of all English cities.

“Manchester performs well in this study when it comes to employment growth in the future, but it was a mixed picture in terms of environmental sustainability,” Irwin Mitchell Manchester partner Roy Beckett said.

“Earlier this year, the UK announced its ambition to achieve net zero carbon emissions by 2050, the first major economy to do so. It is important that businesses recognise not only the important role they have to play, but also the opportunities that exist, particularly with zero carbon being one of the four sectors included in Manchester’s local Industrial Strategy.”