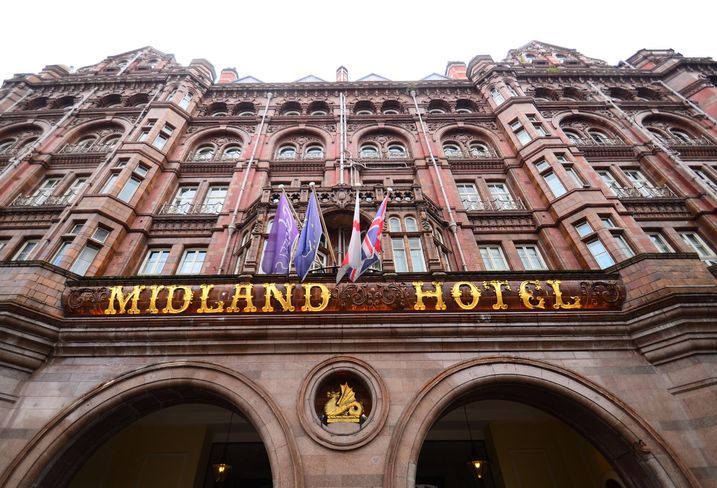 The North West property investment scene racked up deals worth £3.17B in 2018, thanks to a surge in alternative sectors led by the hotel and BTR markets.

The region comfortably exceeded its five-year average in the quarter, the only UK region outside London to do so by such a margin.

LSH said a final-quarter surge in residential, student, hotel and leisure sales helped the region hit an all-time high and accounted for 68% of the total investment volume. Funds devoted to alternative investments, beyond the traditional industrial, retail and office sectors, rose by 30% on last year.

Significant deals include the purchase of Manchester’s Midland Hotel by overseas investor Pandox for £115M and London-based Barings Real Estate’s purchase of BTR schemes in Liverpool and Manchester for £104M.

Traditional asset classes had a poor year. Office transactions accounted for 19% of the volume, a 58% drop on Q4 2017, with BP Pension fund’s purchase of Peter House for £45.1M being the largest single deal.

Investment in retail property plunged by 73.5% in the final quarter. The industrial market held steady.

The increasingly significant role of overseas investment was also emphasised by the Q4 figures.

“In the final quarter of last year, overseas investors were hot on the heels of UK institutions, investing a total £323M compared with the institutions at £453M," Lambert Smith Hampton Director Ben Roberts said. "This was particularly evident in the alternatives class — the clear overall winner of last year — and we expect to see this sector outperform traditional asset classes for some time." 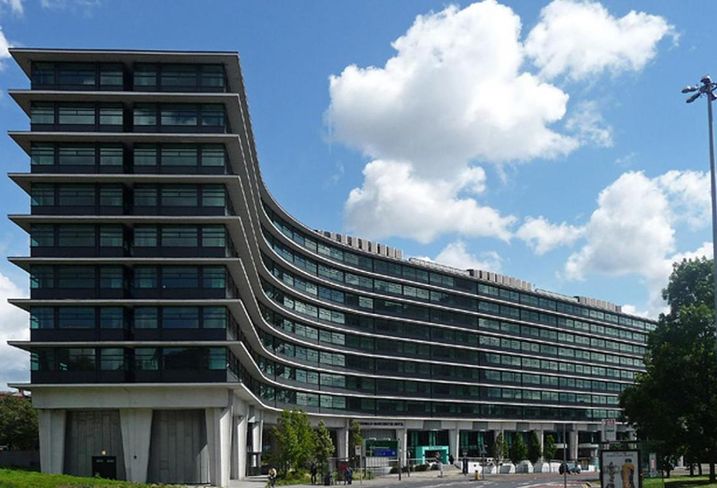 The LSH data came as Savills calculated that the Northern hotel sector — stretching across both sides of the Pennines — attracted more than £1B investment in 2018.

The North accounted for 17% of the £6.6B total UK hotel transactions last year.