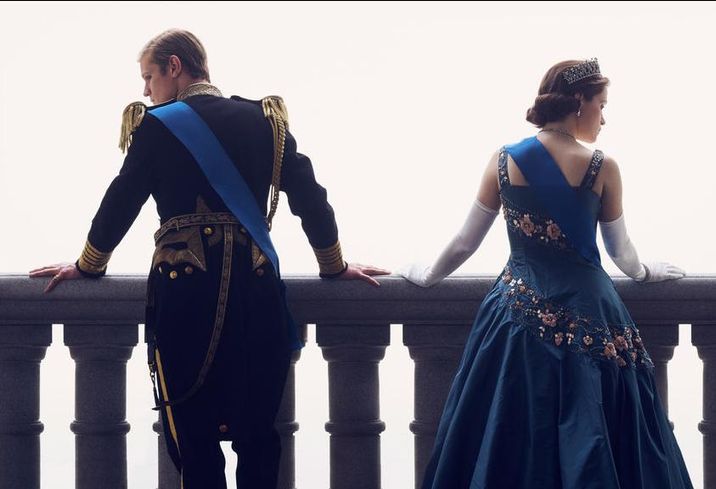 Netflix
"The Crown" is a Netflix European production filmed in the UK.

Last month The Crown, the hugely successful Netflix drama about the House of Windsor, came to central Manchester.

Actress Emma Corrin, playing the late Diana, Princess of Wales, stopped traffic in Manchester's Stevenson Square, itself an authentic-looking stand-in for some of the grittier districts of New York.

Film and TV producers have long known that Manchester makes a cost-effective alternative to location shooting in the major U.S. cities, and its gothic Town Hall regularly stands in for the (inaccessible, for security reasons) Houses of Parliament. But now property businesses are getting in on the act by signing up with film and TV location scouts.

Liverpool-based Signature Living has fashioned its 18-strong portfolio into a menu of film and TV locations.

It has signed up for two years with Manchester-based SPACE-2, which will market a mix of hotels and apartments for film and TV productions, Business Desk reported.

SPACE-2 has a formidable record of sourcing venues for TV and film hits including Mission Impossible and Killing Eve. The deal with Signature Living comes after the landlord's properties featured in a string of dramas for Sky TV.

Manchester's film office, Screen Manchester, is hoping more local businesses will become involved. Its upcoming event 'Lights, Camera, Location’ will be an opportunity on Friday 27 March for City of Manchester-based businesses to come and learn more about the film office, its role in facilitating the increasing levels of film and TV production in the city and how businesses can directly benefit from one of the busiest production centres outside of London.

The session will explore what a film and TV location shoot entails, the logistics of what it takes to make it happen, and the direct economic and cultural benefits available to businesses.