Silicon Beach, which has earned a reputation for being a hub for tech companies, is continuing to grow at a rapid pace. Our Evolution of Silicon Beach event this week hit upon what has led to that evolution as Belkin International's founder discussed starting out in Silicon Beach two decades ago, and Loyola Marymount University's president confirmed plans to lease space for its film and television program at the Brickyard. 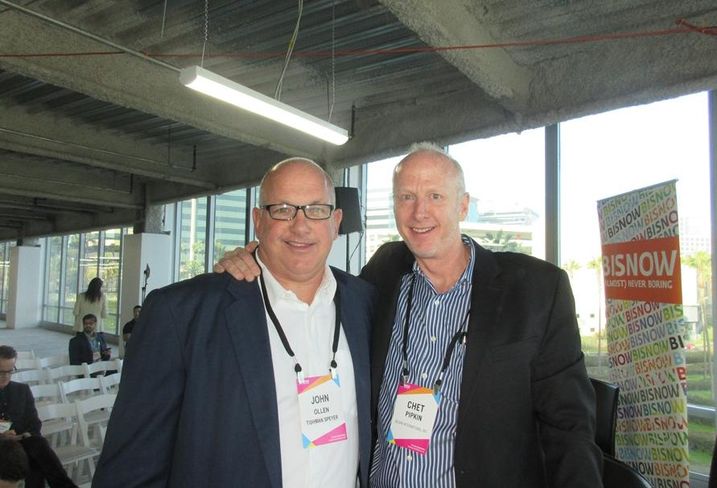 Long before tech companies started to flood into Silicon Beach, Chet Pipkin was already making waves there. As a tech pioneer and now a reported billionaire, the founder and CEO of Playa Vista's Belkin International burst onto the scene back in the early 1980s.

Pipkin started out building cables on his parents’ kitchen table in Hawthorne and selling door-to-door for computer parts stores.

"Back then, it was all about getting shelf space in stores, finding out what people needed and then building it. I suppose at the core not much has changed," Pipkin (right) said at this week's The Evolution of Silicon Beach event.

"The successful businesses in Silicon Beach are able to identify a need and then fulfill it," Pipkin said. 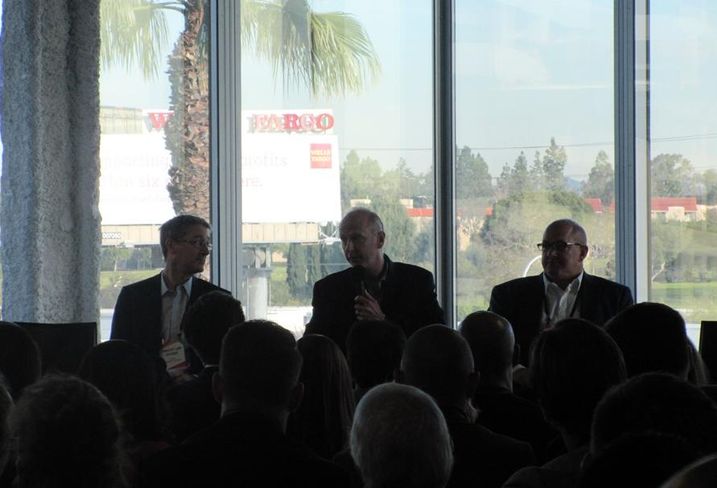 With all of his success, Pipkin said his focus has been on people since the beginning.

It is a notion he has written into his company's mission statement, which is "about helping consumers realize the power of their technology," Pipkin said.

"It is truly all about people," he said. "The relationships we have, the ones we create, make everything happen. Everything we bring to life is all about coming through for people." 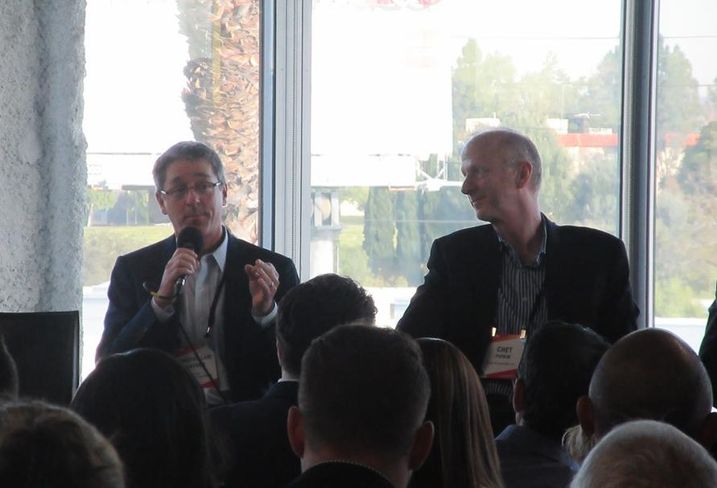 Pipkin said having neighbors like Loyola Marymount University is a vital part of the network that supports businesses in Silicon Beach. He described the university as "a shining tower that radiates good things on us."

The draw of a university is among the top reasons businesses are attracted to Silicon Beach, said LMU president Timothy Law Snyder (left). Other reasons include being close to the beach and the great restaurants, he said. 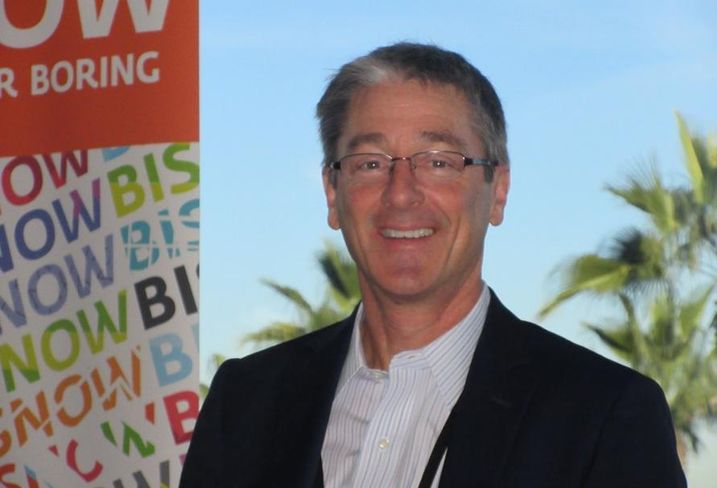 LMU is preparing to lease space at the Brickyard in Playa Vista to be used for its graduate students in the School of Film and Television, he said. The university is leasing 50k SF of the 425,300 SF facility, according to Tishman Speyer. 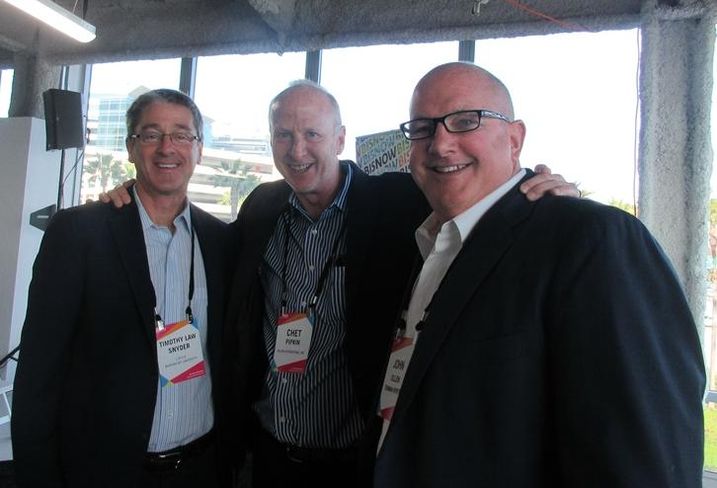 Pipkin has received numerous accolades over the years, including being a three-time finalist in the L.A. Entrepreneur of the Year Awards and winning the Southern California Regional Award in 1996. Belkin has grown in recent years, most noticeably through the acquisition of networking leader Linksys in 2013. The company's other brand is WeMo.

Despite his successes, Pipkin believes in looking at the bigger picture.

His company's story "has more to do with the richness and greatness of this world in which we live, this beautiful nation in which we live, and we're so blessed to have this diversity of culture and heritage here in Southern California," he said. "It's just a hotbed to make great things happen."